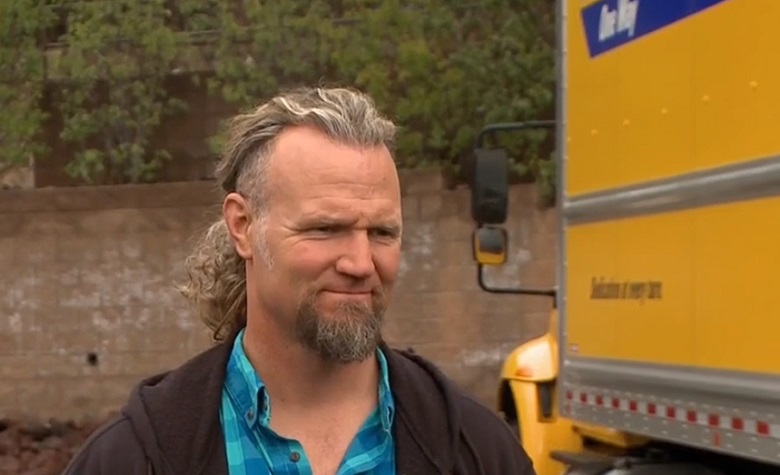 Sister Wives celeb Kody Brown boasts a brood of 18 with many of them growing up in front of the TLC reality series cameras. One of the kids found himself in a sad place as the family prepared to move to Flagstaff a few years back. Gabriel Brown saw the move as the end of his world. But instead, it looks like his world got a bit better with this Sister Wives move.

This Sister Wives’ son was a top-notch student. He was also in line to become captain of his sports team for his high school if he had stayed. Fans can probably remember how both Kody Brown and Janelle Brown handled Gabe Brown’s behavior around the Flagstaff move.

Gabe worried about a new school and he became despondent, which worried Janelle Brown. Kody took a hardstand. Some fans saw this as maybe a little too hard when Kody Brown took to social media to condemn his son’s behavior about moving. 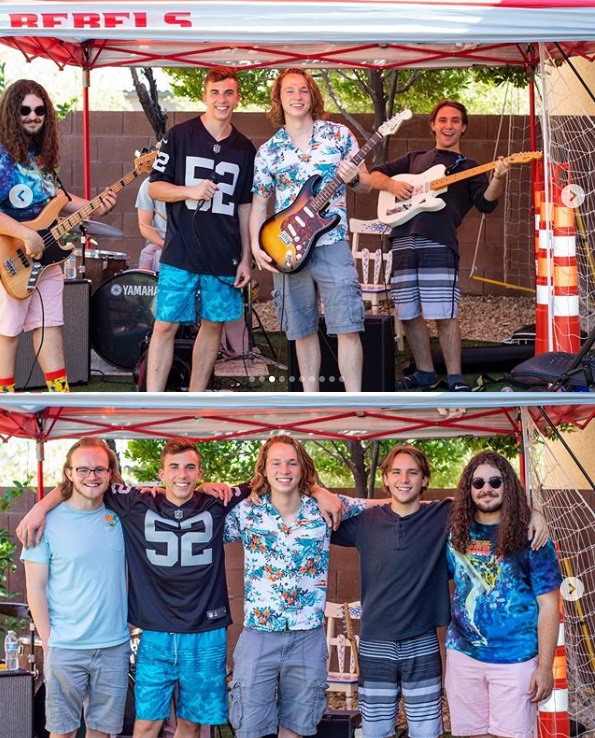 Sister Wives followers scolded Kody Brown for his post back then. Although some people did defend that hardstand that Kody took with Gabe. These fans thought that Kody as a parent had a right to his buck-up-type attitude with Gabe.

But a year after their move all reports suggest that Gabe did well. Now with a few years under his belt in Flagstaff, it appears Gabriel Brown thrives. Several of his latest photos show Gabe as part of a band.

With guitar in hand and surrounded by four mates, it looks as if Gabe makes music today. He’s also seen in photos fooling around with his brothers at home early-on during the quarantine.  Below Gabe is in the top left photo. That’s from back in Flagstaff when he’s first told about the move. 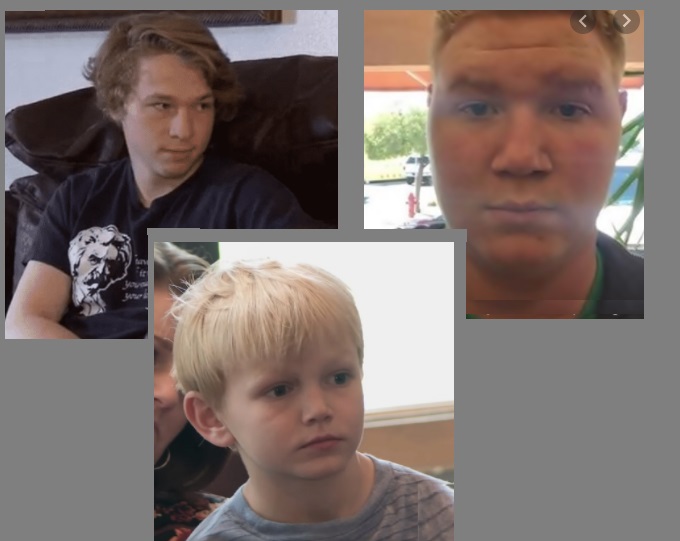 Today Gabe looks totally different. Gone is the short-cropped haircut that all the Sister Wives boys had for many years. Gabe now wears his hair shoulder-length with fans saying he’s looking more like Kody Brown every day.

Gabriel Brown was not happy with the Flagstaff move. Of course Janelle Brown shouldered her son’s anger over this. This Sister Wives’ mom really handled Gabe’s problem well. Fans praised Janelle for how caring she was over this.

Check out the video below to see Gabe’s last stand. He sounds angry at the adults in the Sister Wives family for making the Flagstaff move.

But, it seems as if Gabe found that life is okay today. The Sister Wives‘ son started college after he studied 40 hours a week to graduate from high school early.

From what the pictures above seem to indicate, he plays the guitar in a band.  So it seems as if Gabe found new friends despite all his worries before the move.