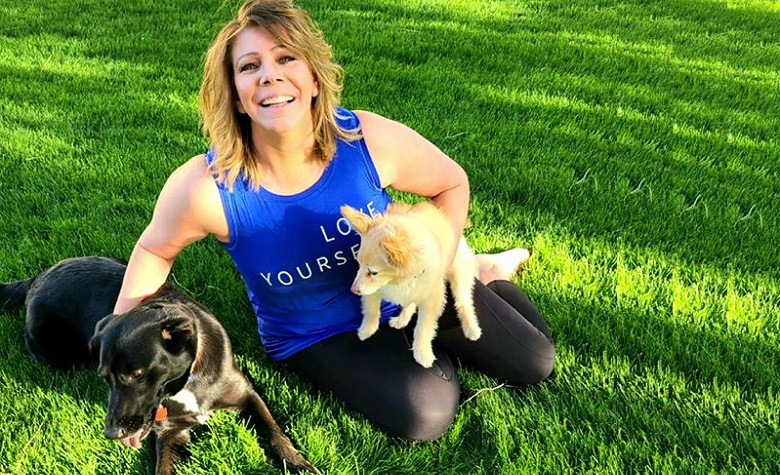 Sister Wives celeb Meri Brown caught the attention of her fans recently and her message seemed to make people stop and think. The first wife of Kody Brown put it simply but bluntly.

Sister Wives: Meri Brown Is Not a Robot

Meri apparently wants her Sister Wives followers to think about what they say. Sure, Meri Brown has plenty of people following her who support her in many ways. But she’s also a victim of trolls who enjoy bashing her around every corner.

So the message this Sister Wives spouse sent out sounds as if it aims at those haters out there. Meri  writes: 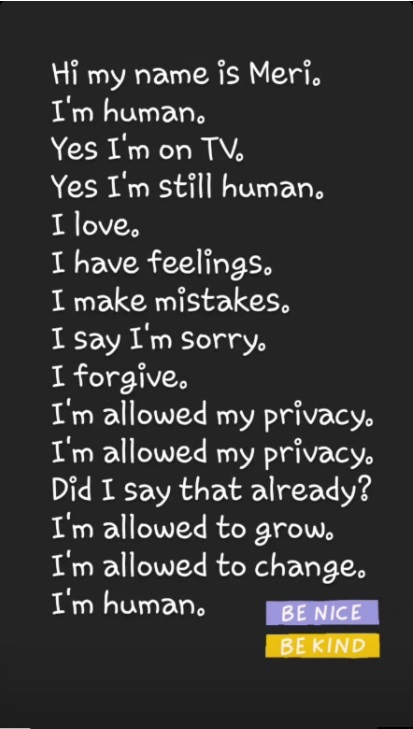 She is human, and sure we all know that. But what she probably means is how easily some people forget this. Meri Brown is not a fictional character or an actor playing a part.

While she’s a reality star on the Sister Wives show, she plays herself on that series. So when someone bashes Meri for her “whining” or “crying” over something that happened, you are bashing a human being just like yourself.

She writes that she’s allowed to grow and change, This is true, and most people feel the same way.

But there’s one suggestion in her message that people tend to debate. They just don’t debate it with Meri Brown or with the Sister Wives clan. No, they tend to have this same conversation about other reality show stars. 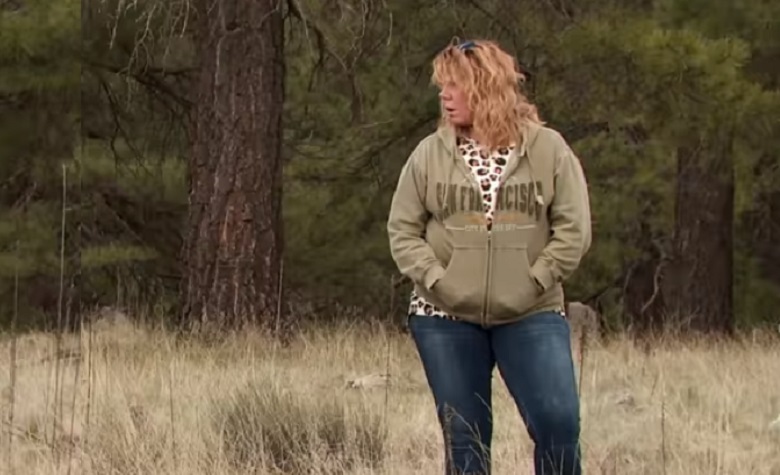 Meri writes she is allowed her privacy. Sure, she is allowed this. But she gave it up when she invited the Sister Wives cameras into her home. When you open up your private life to the masses, you can’t expect everything to run smoothly.

Meri’s situation is unique and not quite like any other reality personalities on television today. She is one of four wives who share a husband. Her Sister Wives show is very popular but controversial as well. Just four wives sharing one husband offers enough controversy alone and plenty of topics for debate.

But Meri Brown can’t have it both ways. She gets paid when the TLC cameras film her Sister Wives day to day activities. Then once it’s edited and aired, whatever she’s done on the show turns into fair game for fans to comment on. 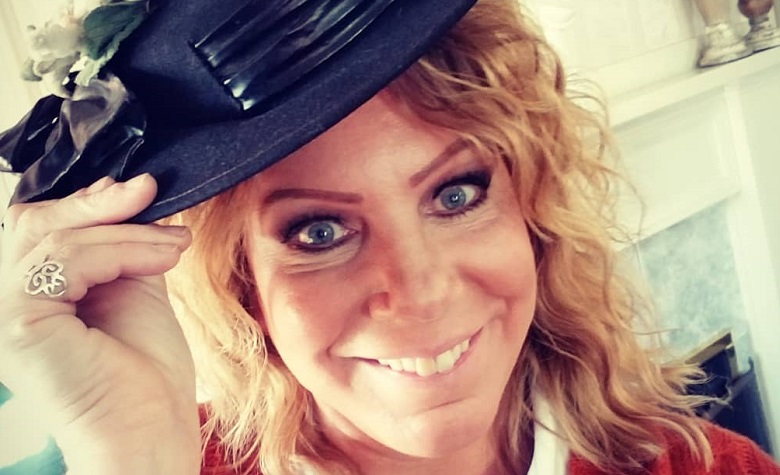 One or the Other – You Can’t Have Both?

On the other hand, Meri doesn’t owe anyone an explanation for anything she does. Just because she’s on a reality show doesn’t give people the right to be rude. But overall, she does get paid for letting people look at her lifestyle and the comments come along with that.

Meri has done this for a decade now. So she knows what goes hand in hand with being a reality star. It’s a given if you are the star of a reality show and featuring your life as a topic that people will make comments.

It’s also a given that you get paid for this. Some fans suggest reality stars don’t complain about cashing their paycheck. But they complain about what they just sold. That would be a good chunk of their privacy.

So most people would say if you want your privacy don’t star in one of these shows. If you do and get paid for it, it’s hard to get people to empathize with your lack of privacy complaints.