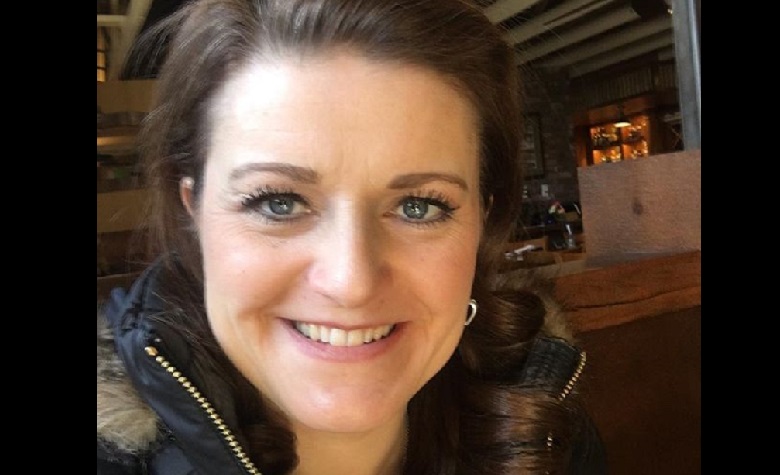 Sister Wives star Robyn Brown seemingly dropped off the face of the earth even before the last episode closed from the past season. Fans of the show remember Kody on the couch with just two of his wives, Christine Brown and Janelle Brown.

The two Sister Wives ladies missing were Meri Brown and Robyn Brown. That couch scene was the closest thing to a “Tell All” segment the last season offered. While Meri popped up on social media and continues to do so frequently, Robyn just disappeared.

The fourth wife in the family was missing off that couch and not heard from since. Unlike her co-wives, Robyn Brown hasn’t offered anything on social media. 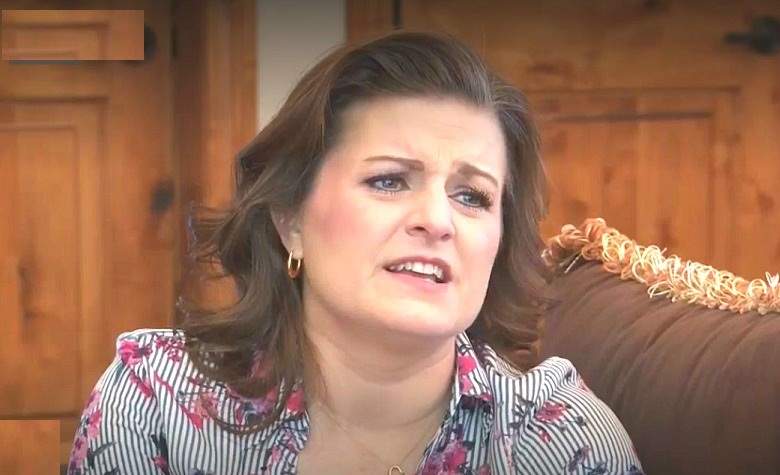 It looked like Kody Brown had his hands full of irate wives as the last season came to a close. But three of the Sister Wives offered pleasant posts, however rare, about Kody Brown.

Fourth Wife In Tears A Good Part Of Last Season

Robyn Brown seemingly spent a good deal of time during the last season of Sister Wives in tears. So, maybe her sadness carried on after the season ended. Or perhaps she just opted to stay out of the public eye. But some Sister Wives fans think that her disappearance from any public venue has to do with Kody.

It seems reports indicate that Kody stays with Robyn Brown during the pandemic shut-down. This has one camp of fans believing polygamy is not long for the Browns.

Some fans believe Kody has traded in a life of polygamy for a monogamous relationship with his legal wife, Robyn Brown. A few fans even go as far as suggesting Kody’s divorce from Meri and his legal marriage to Robyn was the first step of that goal.

Veteran Sister Wives fans might disagree with this. While Robyn Brown was more upset last season for a longer length of time than fans have seen her, she and the other wives were pushed to their limit. That move had them all on edge and once they were semi-settled both Robyn and Meri had to move again. 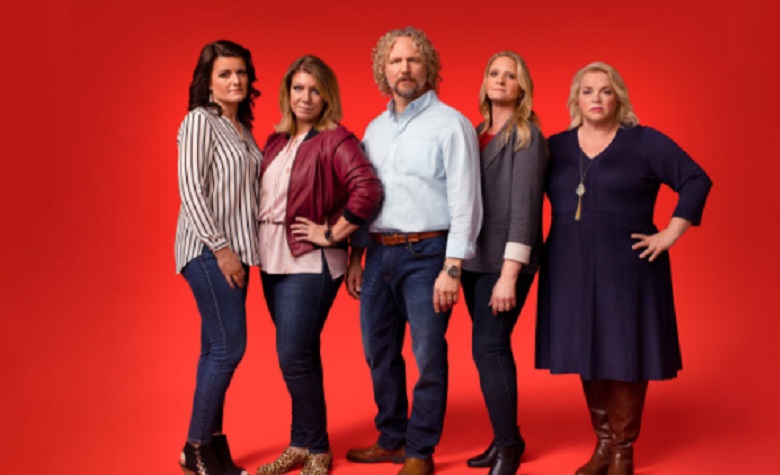 While Kody Brown claims to love all his wives for different reasons, his polygamy lifestyle is based on faith. The same goes for his wives. So, while he might spend the majority of his time with Robyn Brown, as reports suggest, it’s hard to believe Kody would throw in the towel on his multiple wives.

For argument sake, say he did want a monogamous relationship with Robyn, the biggest roadblock would without a doubt be his kids. The Sister Wives children are the product of a terrific upbringing. The older ones have grown into very well rounded young adults.

The chances of Kody rearranging his lifestyle at this stage of his life seems too far fetched. Besides, what would they do for a reality show? Call it…  “After the Sister Wives?

Come back to Entertainment Chronicle for all your favorite reality show news.