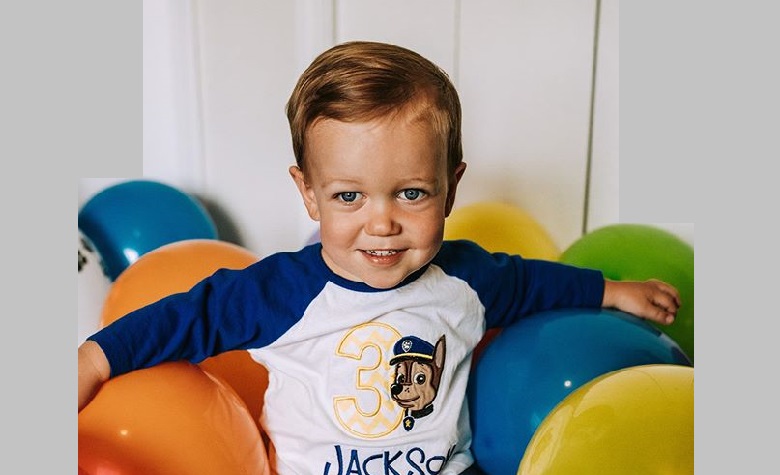 Little People, Big World star Jackson Roloff turned out to be quite the sportsman over the weekend and all eyes are on him today. Jackson, who is the son of Zach and Tori Roloff showed off his fishing skills for the camera.

The Instagram story video was adorable as Jackson made sounds of glee and said “dada won”. Zach helped Jackson with his pole and was thrilled when “dada” reeled in his fish.

Between Jackson and his mom, it appears the two can supply dinner for the little family of four. Although Jackson’s little baby sister might still be too young to eat fish, this family will probably have her with a fishing pole when she gets older.

Still, it appeared it was a family affair for Jackson Roloff with mom and dad while fishing out on the Willamette River. You could describe these Little People, Big World pictures as “a good time was had by all.” 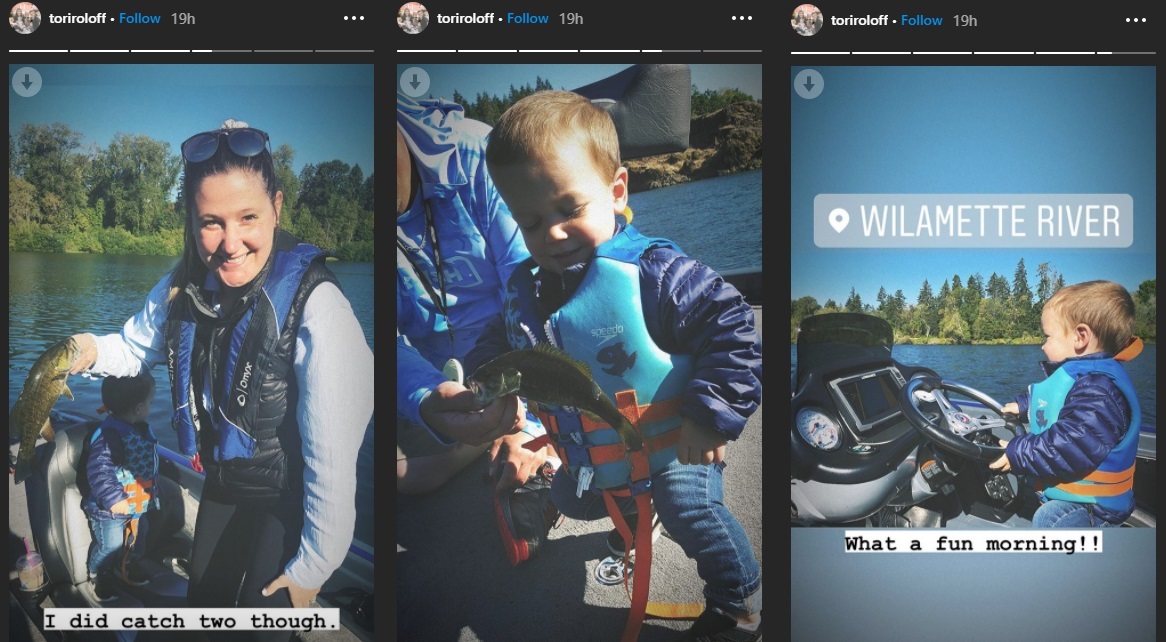 At Home On the Water

Zach and Tori Roloff are no strangers to the water. They introduced Jackson Roloff to the joys of the great outdoors when he was very young. Now it looks as if it’s Lilah’s turn to be introduced to outdoor fun.

During another outing they went on this summer, Jackson and his baby sister Lilah posed for a family photo after a day at the beach.

What a fantastic weekend of kayaking, swimming, ice cream, more kayaking, scootering, and more ice cream! So thankful for friends who are always up for some adventuring! 💛 #storyofzachandtori #zandtpartyoffour #babyjroloff #babylilahray

Now that Jackson learns the joys of fishing, that pole will probably become like second nature to this adorable lad. Jackson Roloff’s sister is still a bit too young to hold a fishing pole. But it looks as if this big brother will have the skills to teach her when she is ready.

It appears Zach and Tori have taught their young son a lot about the water. So when Lilah is ready, she’s got big brother Jackson to act as her guide on the water.

Little People, Big World returns this fall so fans will be able to see Jackson and his baby sister in action.