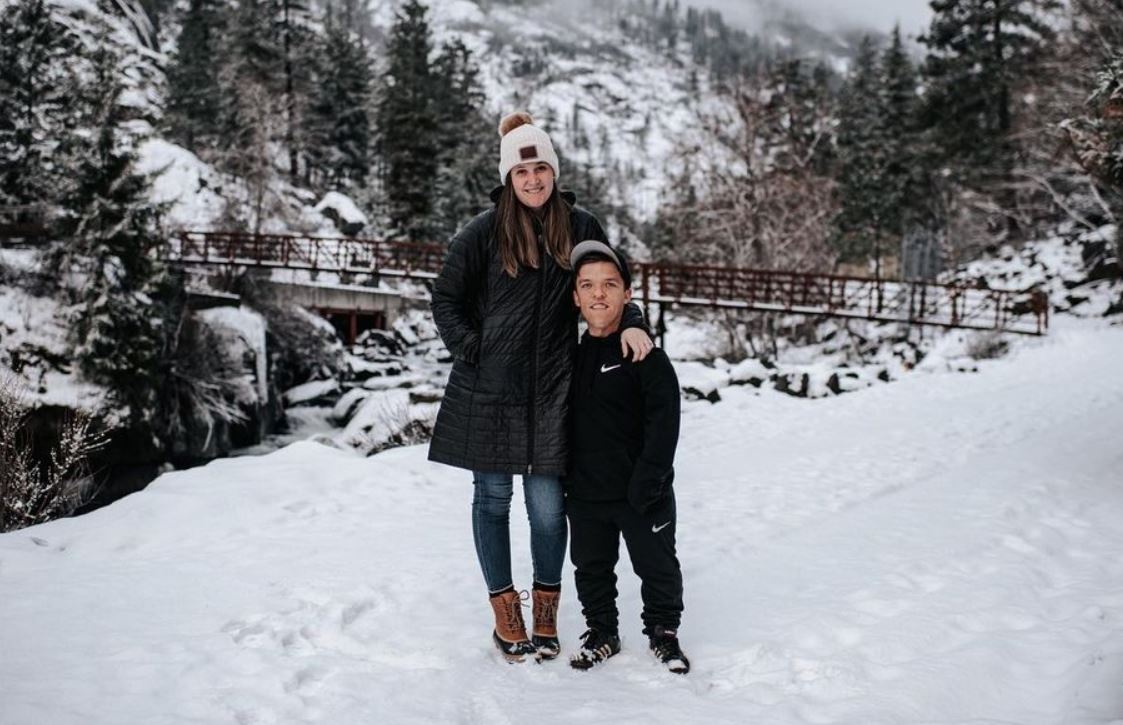 Little People, Big World star Tori Roloff played along with an online challenge sweeping social media. The challenge tested her young son Jackson Roloff’s patience. The adorable three-year-old had no idea that he was his mom’s guinea pig in a take on a classic psychological experiment.

Many might have thought the test was cruel. However, many LPBW fans just loved seeing this adorable toddler light up their social media feeds. There’s no denying how addicting and cute the video of Jackson is to watch. Here’s a little more about Tori’s testing of Jackson’s patience. The results will shock you!

Little People, Big World scene-stealer Jackson Roloff was the center of attention in a video his mother Tori shared of her performing a viral experiment. The experiment is a twist on the classic psychological experiment from over 50 years ago called the Marshmallow Experiment.  It’s designed to see if a child can resist the temptation to eat a marshmallow for 15 minutes with the promise that if they do, they will get two marshmallows to enjoy. It determines a child’s patience and whether or not they can delay immediate gratification for an increased reward later.

In the modern version, the experiment is just one minute. Plus the marshmallow is substituted for fruit snacks (candy)  and there isn’t a promise of a double treat for waiting. In the video, above you can see Tori giving Jackson the treat, then just as he’s about to eat one, she stops him. Tori tells Jackson he has to wait to eat them until after she returns from the bathroom. Poor Jackson sighs but seems to comply. As time lapses, you can see Jackson start to lose his patience. At times looks like he’s about to give in to the temptation.

LPBW – Did Jackson Pass The Test?

Little People, Big World toddler Jackson Roloff shockingly passed the fruit snacks challenge test. It was touch and go there for a few seconds. It sure looked like the little guy was going to crack under pressure. However, Tori’s son pulled through with flying colors. This is a good indicator of how Jackson’s personality is developing. It also shows how well he respects authority and understands the importance of following the rules.

LPBW fans were not at all surprised Jackson passed the test. He totally trusts his mother. He is a very even-tempered and well-mannered toddler. Certainly, Tori and Zach Roloff are doing a great job raising their son. No doubt Jackson’s future will be bright. 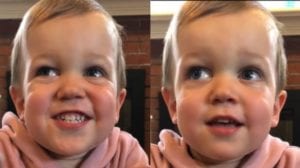