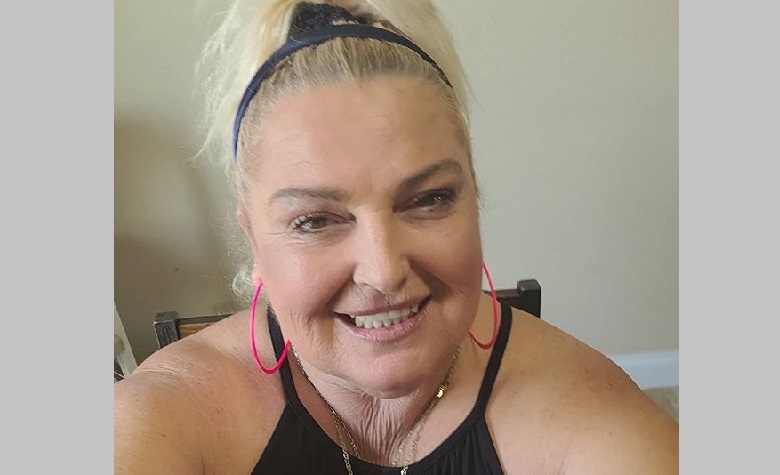 90 Day Fiance star Angela Deem is so unrecognizable in the pics that you’d never venture a guess at who you are looking at in these photos. Someone would probably have to tell you who she is before you could pick up on the resemblance.

That is Angela Deem alright in those photos. They’re taken all through her high school years. Thanks to Instagram CrazyeyesKm2, the fans get a glimpse of Angela long before she flew over to Nigeria to find love with Michael.

Now that you know this is the breakout star from 90 Day Fiance, you can see a little resemblance in the photos. Today Angela Deem seems to have a bit more intensity in her face across all her facial expressions.

Her High School Pictures still show that happy and smiling Angela Deem that 90 Day Fiance fans have come to love.

No Substitutes – Not Even Close

Fans know all too well how Angela can bring a facial expression to a whole new level. Just that goat head incidence in one of the latest TLC episodes showed Angela demonstrating a wide range of expressions.

Angela Deem’s followers love the lady from Georgia. When this recent 90 Day Fiance season had people comparing Baby Lisa Hamme to Angela, her die-hard fans wouldn’t hear of it.

As far as Angela’s followers go, there’s only one Angela Deem on TLC or anywhere else for that matter.

90 Day Fiance: She’s Got A Lot To Teach Michael

Social media buzzes today after another recent 90 Day Fiance scene between Angela and Michael. When Angela explains to her Nigerian beloved that she had a biopsy, his reaction took the fans back a bit.

But no one was more taken back than Angela. Michael telling her that he needed to think about their relationship if she were unable to have babies isn’t what she expected to hear.

Angela tells him the doctor was looking for cancer but Michael’s concern seemed centered around his unborn children. It looks as if he doesn’t understand how that ship most likely already sailed. It’s Angela’s age that might lend a factor to that not happening. But you never know.

Still, it’s fun to look back at the TLC reality series stars before they became the celebs they are today. It looks like Angela Deem realized early on that blonds have more fun.