90 Day Fiance celeb Jon Walters was quite controversial during his first season on the TLC reality series but that’s all changed today. Even Jon Walters is surprised at all the kindness coming his way.

Now that 90 Day Fiance fans can see the real Jon, people love him. They cheer for the couple as he continues his plight to get that spousal visa to be with his wife.

90 Day Fiance: Hunk of a Husband Romances From Overseas

Rachel Bear Walters is Jon’s young and beautiful wife who lives in New Mexico. This 90 Day Fiance couple has endured red tape and spent an extraordinary amount of money in an attempt to get Jon to the states. 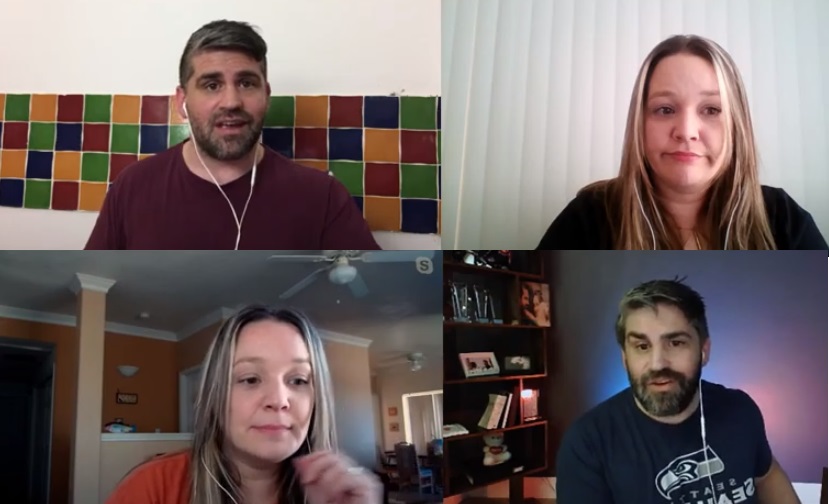 Except for a few weeks every six months or so when Rachel visits Jon in England, the couple carry-on a long-distance marriage. Jon has a minor criminal record from his much younger years. But because of that, it prevents him from coming to the US.

So the couple has to work harder than most 90 Day Fiance cast members to make their dream of living together as man and wife come true. It looks like they’re a step closer today.

When a fan asked Rachel on Instagram back in December what’s the status on the visa, she answered the fan. The 90 Day Fiance wife and mom said:

“Our visa application is in — it’s a long wait now, but the hard part is over. Thanks for asking.”

So it looks as if the couple grows closer and closer to the visa materializing. She did say it’s a long wait but since that comment, they already have eight months of waiting under their belt.

When the 90 Day Fiance fans got their first look at Jon Walters many suggested he reminded them of a lumberjack. His face was surrounded by one very thick beard. But with a bushy beard and all, his good looks immediately caught the eyes of the ladies. 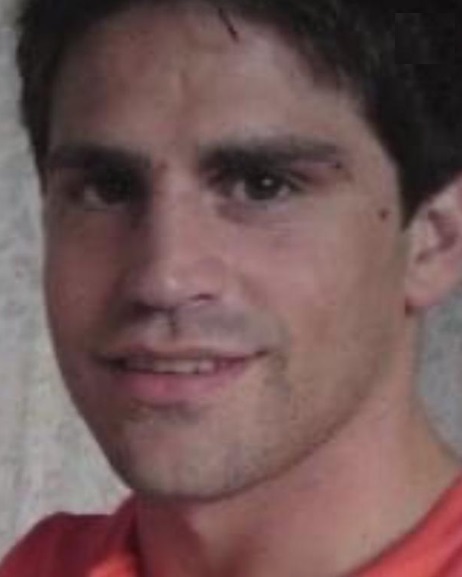 When he shaved that beard it was quite the event for his followers online. But before Jon Walters met his gorgeous American bride and before he became an international reality star – he was just Jon Walters, like in the photo above.

Some people grow into their good looks but it looks like Jon had his handsome features even as a teen.

As with any other reality show celebrity, they are sitting ducks for nasty comments. Most cast members ignore these haters but some do retaliate. Jon Walters wouldn’t sit still for some of the things people said about him and Rachel during their first season.

His reputation built into a force to be reckoned with on 90 Day Fiance. Fans took offense at some of the foul words that he used. Soon Jon was a  favorite of the trolls who loved to pick on him because he’d bark and bite back.

Rachel Walters is not one to sit and take nasty comments either. But she had a more diplomatic way of handling them. Fans got on her about being with Jon after hearing some of the things he threw back at fans. 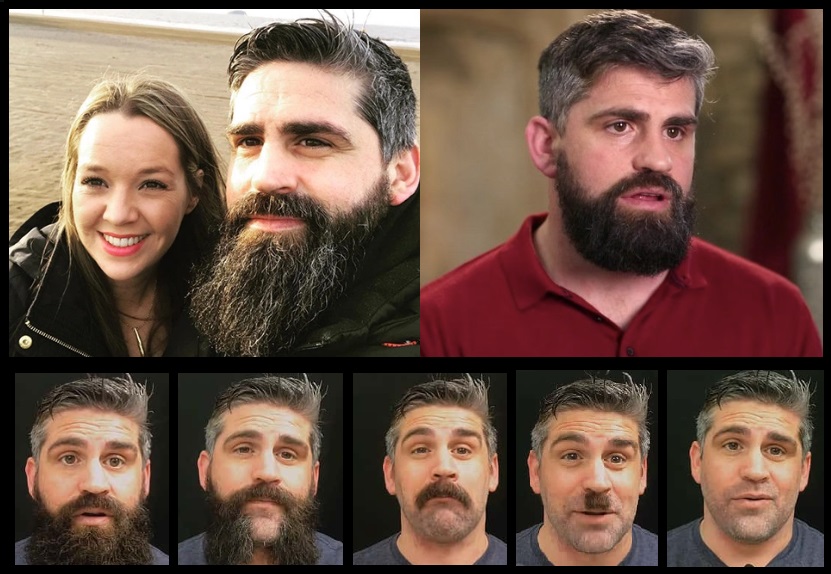 This time around on 90 Day Fiance, Jon seems changed and fans no longer verbally beat him up. But more importantly, it seems he is no longer waiting with a left verbal jab to knock the TLC reality series viewers out of the ring if they say something he doesn’t agree with.

Maybe it’s Rachel’s influence that brought Jon to this place. But whatever it is, this handsome Brit likes the way things are today. He was surprised at how nice people have treated him so far.