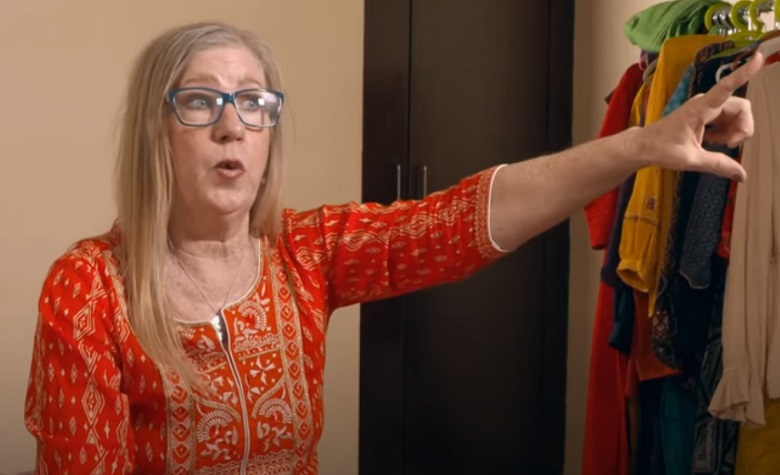 90 Day Fiance star Jenny Slatten looks like a lady who sits right where she wants to sit today and that’s next to the love of her life, Sumit Singh.  It appears Jenny also experiments with her style while in her new home but her latest photo raises some questions for fans.

This new look seems to take a decade off Jenny’s 61-year-old face. She’s getting raves for the absence of wrinkles and blemishes in this new pic. It seems that even Blasting News deems the 90 Day Fiance celeb as “unrecognizable” in this latest pose with Sumit.

Comments from TLC reality series followers include giving credit to Sumit for keeping Jenny looking so young. And while she looks totally vibrant in this new photo, there’s something just a bit off. 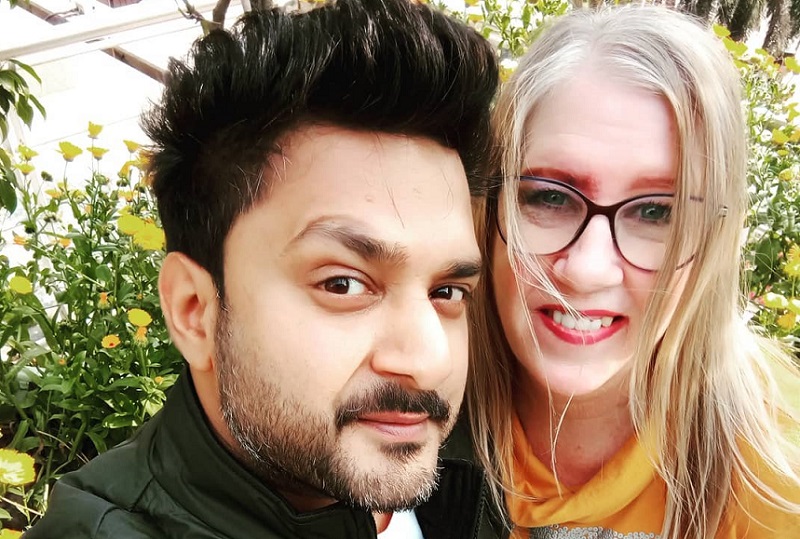 Sumit has a bit of an arch in his eyebrow as if he’s up to something. A few fans wondered if he used some type of filter on this post because they both look flawless.

Clash of the Eyebrows

That is except for Jenny’s eyebrows which are suddenly thicker and a dark rusty-red color. They immediately stand out on this 90 Day Fiance star’s face as the hue clashes with her hair color.

The color also looks smudged on her right eyebrow. It looks as if the eyebrow reaches for the bridge oh her nose. Check out the comparison photos below.

Jenny’s eyebrows normally don’t stand out on her face. Other than wearing them lightly plucked, her eyebrows tend to look very natural. But fans seem to love Jenny and while some do point out this fashion fail, she was spared nasty comments.

This is one 90 Day Fiance American cast member from The Other Way series that almost ended up in a total mess. After giving up her home and belongings Jenny moved to India to be with Sumit.

She found a disaster waiting for her after she discovered that Sumit is a married man. Her heartache and pain play out in the video above.

This crushed this 90 Day Fiance celebrity turned around and went back home to America. But Sumit somehow managed to get a second chance out of Jenny.

So once again she landed in India to start a new life with this man. While it’s still too early to say they lived happily ever after, so far it looks as though it’s headed in the right direction.