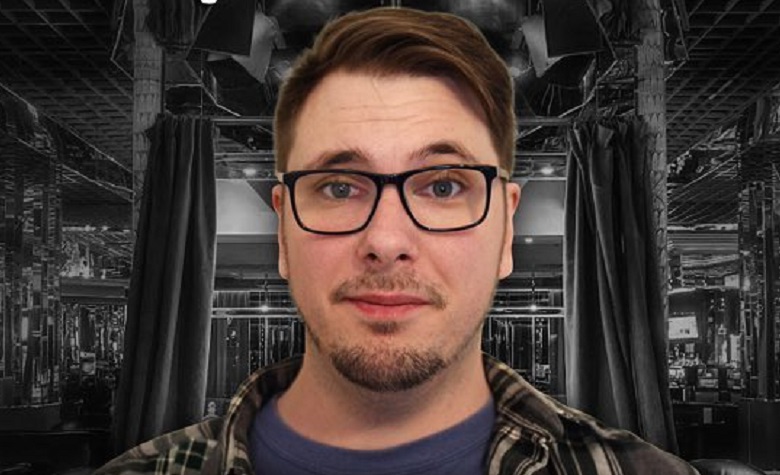 90 Day Fiance celeb Colt Johnson and his mom Debbie Johnson seem to come as a package deal for any prospective bride and they’re dropping jaws once again. At first, many fans thought this mother-son relationship seemed endearing but things slowly started to change.

Now that Colt and Debbie moved into another 90 Day Fiance season with a totally new woman for Colt, things get really weird.

First of all, Colt and Debbie share a very close relationship as mother and son. Some say maybe even too close. So far it looks as if there’s no one who can jeopardize this bond, although it seems some have tried.

First Larissa became the entity who got in the way. Some 90 Day Fiance fans thought Larissa terrorized Colt Johnson’s mother in her own home. Others thought Larissa landed in a home with a meddling mother-in-law.

Then Jess came along to give Colt another go at romance.

Colt Owns Some of the Blame?

Some 90 Day Fiance viewers believe Debbie will take a dislike to anyone Colt has romantic designs on. But it looks like Colt has a hand in this as well.

It seems this time around on 90 Day Fiance, Colt almost baits his mother not to like his new love interest. Maybe he doesn’t even realize this.

You have to wonder where he’s going with all of this when he offers details of his night of lust with Jess to his mother at breakfast. Even Debbie tells him he went too far. She didn’t need to hear these details, she tells her son

Jess also laid down the law while in Brazil. She tells Colt in no uncertain terms that they’re not sharing a hotel room with Mother Debbie. In the video at the beginning of the article above, Jess gets a bit graphic over this. It almost looks as if she managed to embarrass Colt for one.

Colt doesn’t seem to care very much what people think. He’s shown evidence of this in the photo above. While that photo dropped a few jaws when it first showed up online, another bizarre photo has fans raising their eyebrows today. That photo appears below.

Colt Johnson and his mother probably share one of the most bizarre mother-son relationship among the 90 Day Fiance cast. So when the photo below started making the online rounds, fans comments weren’t very nice.

This is a scene that’s appropriate at two different table settings, neither of which is happening here. A mother feeding her son is appropriate if he’s in a high chair. An adult feeding another adult at a table is usually reserved for romance.

Colt is way too old for a highchair and Debbie is his mother, not his date. Plenty of fans pointed this out in the comments this picture gathered. Here are a few that were less offensive:

“I’m glad they left the breastfeeding for offscreen.”

“Oh Lordy, I think I need to log of the internet now.”