90 Day Fiance stars Paul Staehle and his wife, Karine Martins appear to be an emotional mess since announcing baby #2 is on the way. The couple has not offered a due date as of yet.

Paul shared the baby news this past June it seems there is a lot of action going on in the Staehle house. Yesterday he posted a rant aimed at Karine. Then pictures of his pregnant wife in the hospital surfaced online.

It seems Karine was rushed to Norton Women’s and Children’s Hospital but the reason behind this hospital visit is unknown. Paul posted what is best described by fans as a rage against Karine. It appears Paul went off the deep end in the post below.

90 Day Fiance followers were already offering a mixed bag of reactions over the couple having a second child. That’s because at times fans have questions about their stability.

They’ve endured a rocky marriage so far. Fans wonder if the timing is right for a second child along with the financial trouble they seem to have right now.

Just the scenes from 90 Day Fiance where Paul brings Karine to look at a dump as a possible home for his family seems to offer evidence of this. His house hunting was a bust as far as Karine was concerned. Then, of course, that rant of Paul’s sounds as if he may be losing it. It seems Paul Staehle has a lot on his plate with one child and now another on the way.

This 90 Day Fiance husband offers quite a bit of insight into his life with Karine in that rant. It sounds like this 90 Day Fiance mom has a hard time dealing with dirty diapers, or so Paul says in his post above. Today he sounds like a father and husband about at his wit’s end.

There are two sides to every story. Maybe other husbands out there would go off the rails if their wife called them home every time there’s a poopy diaper, as Paul claims. But Paul bashed Karine for more than baby poop. He said she spends all his money as well. 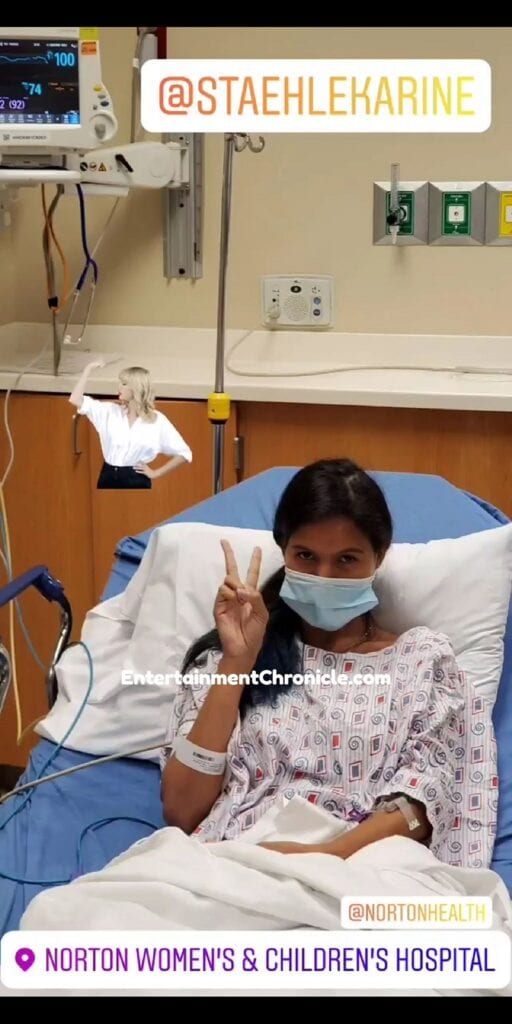 Then these photos, above and below, showed up online of Karine in a hospital bed. The post also acts as a shout-out to the real-life heroes, the medical team at the hospital.

While Paul didn’t offer why Karine was rushed to the hospital, it looks like she’s doing okay in the photo. She flashing the peace sign to the camera.

But fans of the 90 Day Fiance couple have some real concerns about this couple who get ready to bring a second child into the world. 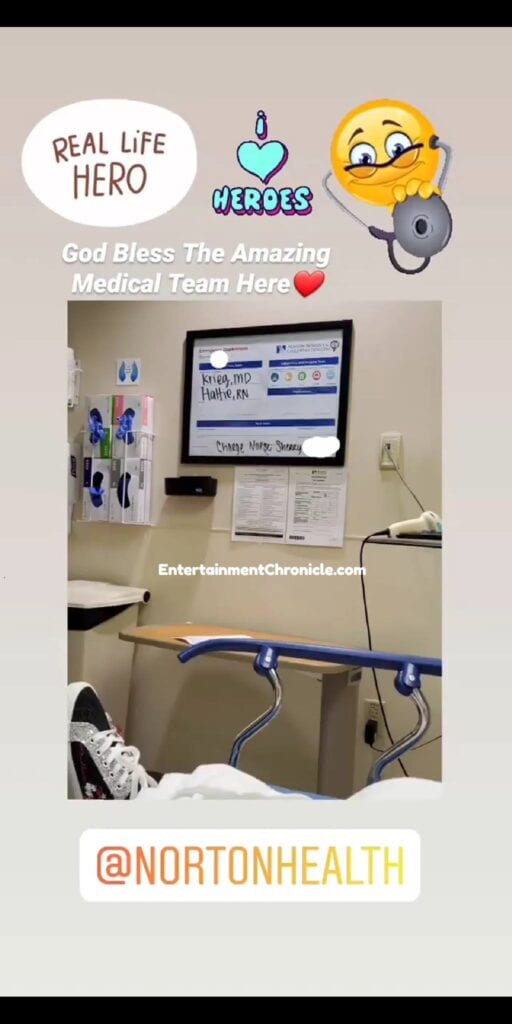 As of this writing, Karine Martins Staehle has deactivated her Instagram account but that could change at any given moment considering the up and down drama.