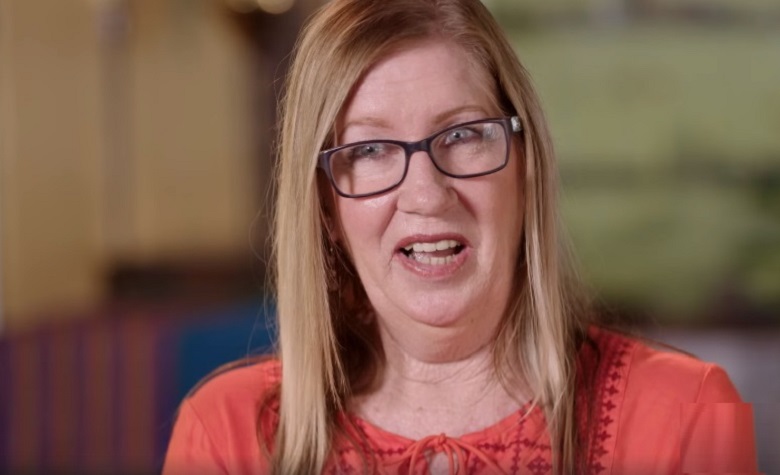 90 Day Fiance Star Jenny Slatten is thirty years older than her future husband, Sumit, so no matter what they do, the age difference is apparent. Did you ever wonder what Jenny looked like when she was 30 years younger, at Sumit’s age?

It seems Summit gets all the attention today for what looks like a new American-flare in his appearance. Not to be passed by, it appears Jenny decided to squeeze herself into the spotlight. Her new post offers a throwback photo. So, now the 90 Day Fiance fans have a picture for comparison.

When you put the two photos side by side you can see what they would have looked like if they belonged to the same generation. Granted, it’s not the clearest of photographs, but you can get the idea. 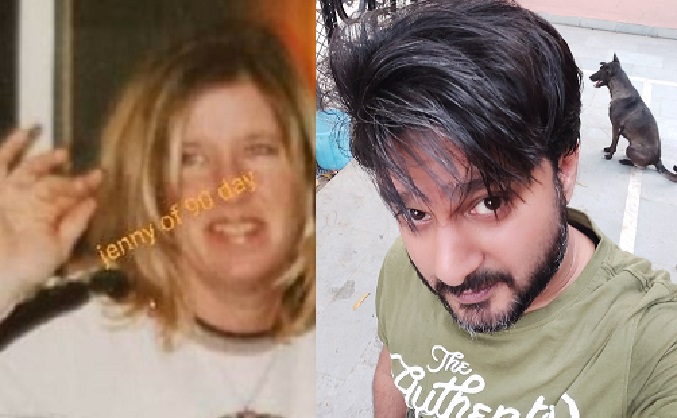 So far, this 90 Day Fiance couple’s age difference doesn’t seem to bother them. But it bothers those around them from Sumit’s family. Despite Jenny’s kind personality and giving nature, Sumit’s parents don’t bless this pending marriage.

There are many reasons Sumit’s family rallies against this marriage. The 90 Day Fiance couple might do just fine today but as they get older and Jenny is in her 70s and 80s, Sumit will only be in his 40’s and 50’s.

Marriage is not just a temporary thing in most cultures. Getting married isn’t just a stage of life, it’s for the rest of their lives. When Sumit is Jenny’s age, he will have a wife in her 90’s.

This 90 Day Fiance American cast member was very leary this time around when she headed back to India. Sumit’s lies left her tainted and she treads lightly on this second trip to join her perspective husband.

Settle In | 90 Day Fiance: The Other Way

Home is where the giant cow is.🏠 Jenny and Sumit settle in on tonight's episode of #90DayFiance: The Other Way, on TLC at 9/8c.

Recently she slammed back at critics who attempted to shame her. Some fans thought that when Jenny up and left the US to go live with Sumit, she abandoned her children.

Jenny’s kids are full-grown adults, it’s not as if she left babies or even teens. So Jenny came out swinging after reading the comments from the TLC reality series followers.

She not only said she has every right to be in India with Sumit but she shared that her kids fully support her happiness in India.  While Jenny and Sumit are now together in India, it hasn’t been an easy road. It also looks like there are some potholes still ahead.