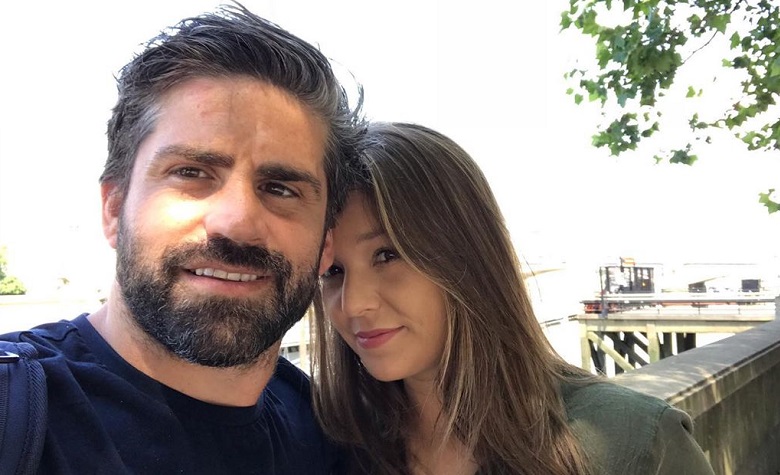 90 Day Fiance stars Rachel Bear Walters and Jon Walters warn followers to expect technical difficulties but you won’t care once you see what they created. A new video of Jon and Rachel will have you advocating for these two to get their own reality series.

First of all, it looks like Rachel Walters taught her new husband, Jon, how to catch more flies with honey than you can with vinegar. It appears the 90 Day Fiance days of Jon Walters fuming and spitting out four-letter words are a thing of the past.

It looks like matrimony brought out the best in this handsome guy from across the pond. Fans took notice of the softer side of Jon surfacing and they love it. Most of all they can’t say enough about the love he shows for his wife and her daughter, Lucy. Rachel’s daughter Lucy is from a previous relationship but Jon is for all purposes, this little angel’s dad. 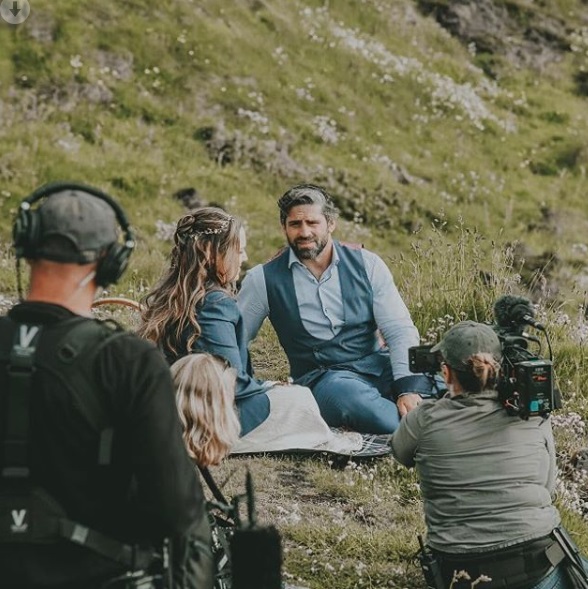 Jon has been a daddy to Lucy for quite some time now and it’s easy to see the bond the two of them share. This 90 Day Fiance couple is just a win-win all around. They are living the fairytale, all except for their far-away locations, but it sounds like a fix is on the way.

Even Jon mentioned how surprised he is today at the kindness of fans. He’s not finding a flood of nasty comments anymore.

Viewers of this popular TLC reality show find Rachel and Jon one of the most genuine couples to come out of this series. That’s because they really do seem to love each other. Most of all, they don’t seem to have any hidden agenda like other couples. This is just one of the many reasons the 90 Day Fiance audience loves them.

Once you get a look at the video below, you will see why fans can’t get enough of this 90 Day Fiance couple.

In our first weekly chin wags We discussed ghost. What are your beliefs ? Full episode on YouTube please Subscribe to join our next Livecast

Jon Not a Believer – But Rachel Is

It seems this 90 Day Fiance couple decided to start a series of their own online – “Shoot the Breeze”. They released their premiere episode this week and it’s not only hysterically funny but informative as well.

Their first “Shoot the Breeze” topic centers on ghosts. Rachel is a believer and Jon is not so this makes for some funny conversations. Their debate brings up some strange scenarios, along with some facial expressions from Rachel that are priceless.

When Rachel doesn’t agree with Jon’s view on the topic, you can see it on her face. But she does this respectfully, so just watching how this couple with opposing views actually talk it out is interesting all on its own.

90 Day Fiance: Erections In the Morning Are Not Caused By a Witch

Rachel and her mom have seen an apparition in their home. Little Lucy talked to a woman named Ella only she could see. The little tot did this so naturally that it seems realistic to Rachel. Yes, Mrs. Walters believes in ghosts.

On the other hand, Mr. Walters does not believe in spirits, ghosts, or otherworldly beings. Jon used the example of the old wives’ tales of a seducing witch who appears to men as they sleep. He does not agree with that story at all. It sounds like Jon is talking about a succubus. The legend says it’s a demon who takes the form of a woman in order to seduce men as they sleep. 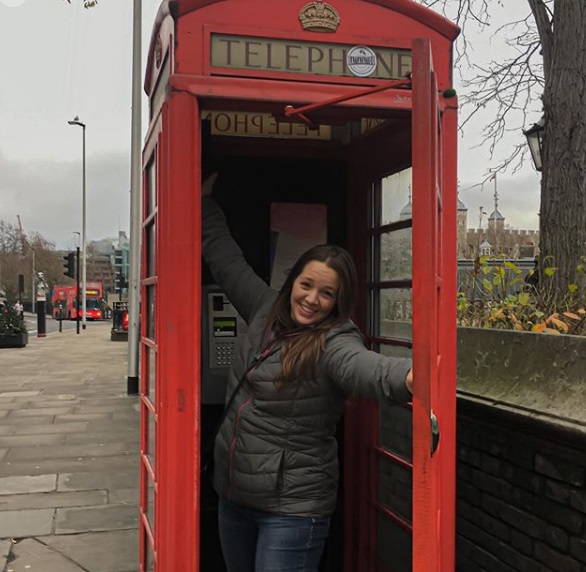 As far as Jon is concerned, a morning erection is not caused by a witch that visits during the night. He leans toward the scientific explanation as to why men tend to wake up with an erect penis.

While Rachel believes in ghosts, her eyes say she too doesn’t buy the seducing witch story as Jon tells it on camera. So, it seems she might have a limit to her belief in what the ghostly world has to offer. She didn’t seem to think the witch was in the same category of what she herself had seen.

She seemed to get a kick out of Jon using the topic of a morning erection as an example out of all the things he could have picked. It really looks like these two were made for each other, in a very good way.

Making the Best of Long-Distance

After watching their interaction on this video, if you didn’t already know why people love this 90 Day Fiance couple, you will now. Rachel and Jon still wait for the day Jon can come to America. The spousal visa takes a lot of time and money and they are working on it.

Rachel just lost her long-time job, so that set them back for a sponsor. In order for this spousal visa, the sponsor, which is Rachel, needs to show proof that she can support Jon while in America. She has no job now so she can’t. 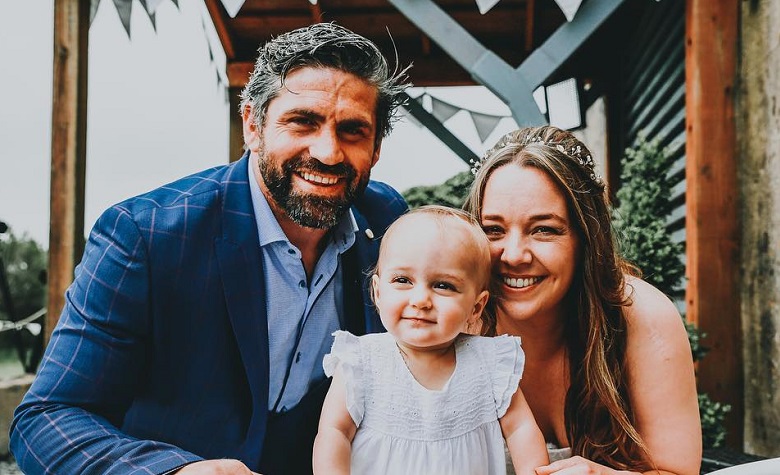 Luckily, Rachel’s long-time friend stepped up to help. She is willing to sponsor Jon so he can finally live with Rachel in New Mexico. Anyone who has watched this couple from their beginning on 90 Day Fiance, knows that Jon is a proud man.

So, this is one thing he didn’t want to do. Rachel’s friend would need to sponsor him for 10 years and Jon didn’t like the idea of putting a decade of responsibility on this person. But, when he finally realized this is the only way he can be with Rachel as a family, he gave in.