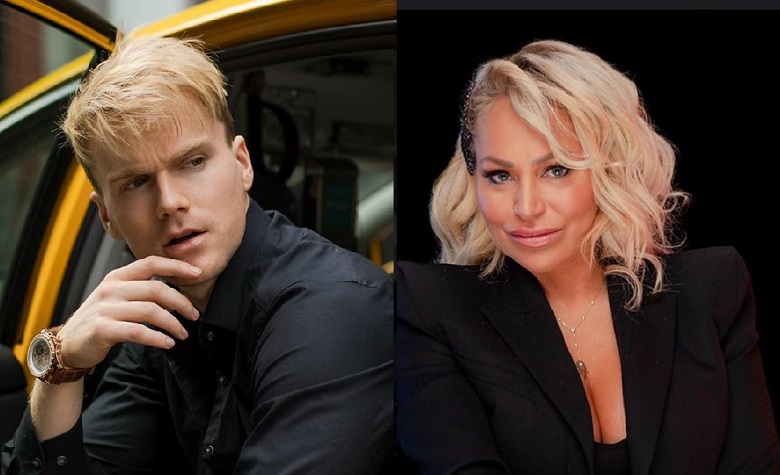 90 Day Fiance celebs Darcey Silva and Jesse Meester seem to prove how TLC goes overboard by squeezing every bit of fame out of the stars with spinoffs. While they didn’t find love the first time around and Darcey didn’t even seem to come close with a second try, she and Jesse now attempt something new. It sure sounds like Darcey and Jesse both move on with 90 Day Fiance shows of their own.

It looks like Darcey has had enough love-seeking for now but Jesse is rearing to go when it comes to romance. So, the two will do their own things on separate shows. Unlike the 90 Day Fiance man from Amsterdam, Darcey won’t be the sole star of this reported new TLC spinoff.

Jesse Meester Finds Love Live, which is the title of the new show taking him on. He finds his virtual soulmate online, much like he did when first meeting Darcey. But this time there’s a hitch.

@DarceySilva is a damn QUEEN and has been carrying this damn show on her back for four seasons. #BeforeThe90Days pic.twitter.com/SvT0KTeRht

While Jesse woos the women, fans get to weigh in and vote for the gal Jesse will date, according to People Magazine. 90 Day Fiance fans saw a lot of red flags for both Darcey and Jesse when the two started their TLC reality show journey.

This time around, the viewers will be able to help Jesse. When seeing those red flags they can pull him away from a wrong candidate by registering their vote.

Jesse Meester to Count on Popular Vote for Love

While Jesse is in line for that search for a soul mate once again, Darcey’s interest in finding love may have dried up right now. She will star in a show with two other 90 Day Fiance women, also still single, like herself.

So where’s the catch with Darcey’s show, what will the fans watch her do? Believe it or not, reports indicate that she joins Danielle Jbali and Molly Hopkins for a trio of 90 Day Fiance alum. Although, it doesn’t sound like dating is the theme of this new show.

It seems as if these three women will navigate through their busy lives on camera. For at least one of them, reports suggest there’s little time for dating.

But, the 90 Day Fiance audience have seen Darcey in action.  She might be busy, but this is one woman who probably won’t go without a love interest for very long.

90 Day Fiance: Is This  Really Entertaining?

So, it sounds as if this new show will take a look at the busy lives of these three women. But when it comes to Jesse Meester, he’s ready for that special lady, after his 90 Day Fiance time with Darcey didn’t turn out a forever love match.

Many fans believe Jesse and Darcey are still stuck on each other. They both certainly seem to have a preoccupation with one another. While it’s mostly negative things they have to say when they talk about each other, they still talk about their time together a lot.

So, the two get separate shows as TLC squeezes whatever they can out the remains of a Jesse Meester and Darcey Silva defunct love affair. Maybe, just maybe, the road will lead them back to each other one day. While they both say no, stranger things have happened when it comes to this popular TLC reality series.

Come back to Entertainment Chronicle for all your reality and TV show news.