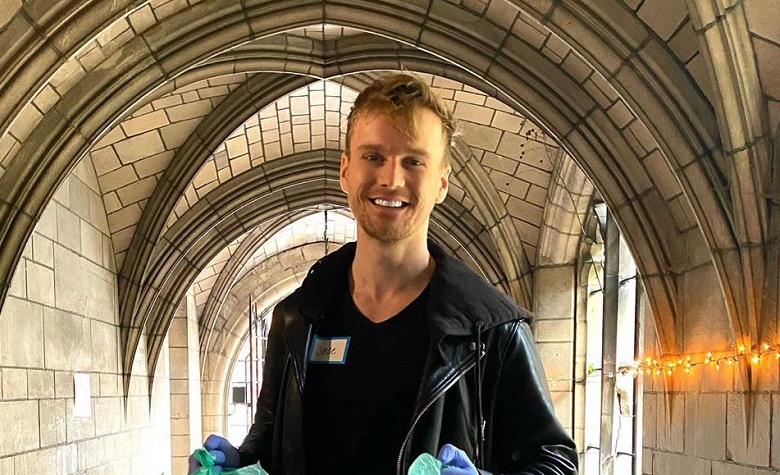 90 Day Fiance alum Jesse Meester lands a new TLC show which pretty much guarantees he won’t make the same mistakes he made with Darcey Silva.  Or if he does, there’s not much of a chance he’ll be able to continue on with that relationship. Not if the fans have their way and they do with this new offering from TLC.

While Darcey’s latest 90 Day Fiance series plays out, Jesse was awarded another chance at finding a love match. He’s about to appear on TLC’s new show – Find Love Live.

So, if you thought the 90 Day Fiance sparing between Darcey and her ex, Jesse Meester is over, think again. Jesse’s new journey to find love live on-screen puts him in the headlines. Veteran fans of the TLC 90 Day Fiance series know how this now-defunct duo’s favorite pastime seems to be exchanging nasty jabs online. 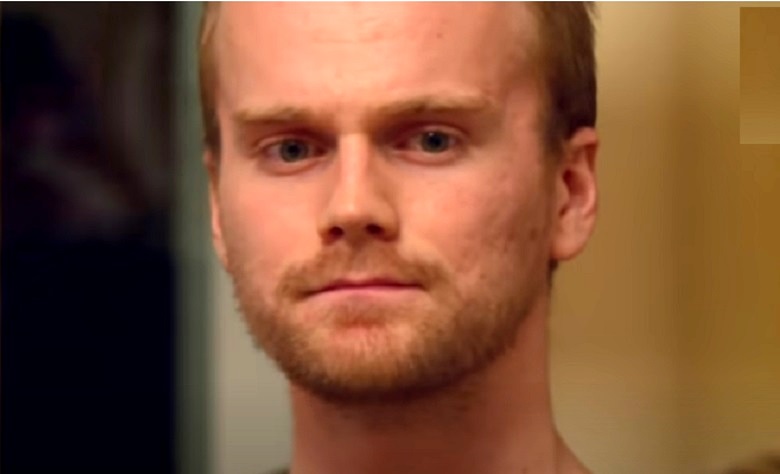 Jesse is about to star in Find Love Live, a brand new show from the people who bring you the 90 Day Fiance franchise. What makes this show different is… well, everything. In the photo above Jesse sat at the dinner table after Darcey’s famous “cut steak on the bias” reprimand. Is that the face of happiness? No, he actually looks pretty miserable.

This time around, once the fans see the first sign of a problem they have a say. It’s not Jesse Meester’s choice alone whether to keep his potential soul mate or run. No, not under this newest format for finding love. It sounds as if the fans say it’s not a match, Jesse needs to heed their warning.

Leave it to TLC to create a new show when no one is leaving their homes today. So, the next best thing to being there for a spin-off is meeting your potential love-match in the virtual world and even going on a virtual date.

Jesse Meester needs to sharpen up his flirting skills. Lately, he’s not doing much more than preaching to the masses as some type of self-appointed life-skills expert. For most women, preaching is best left for church. 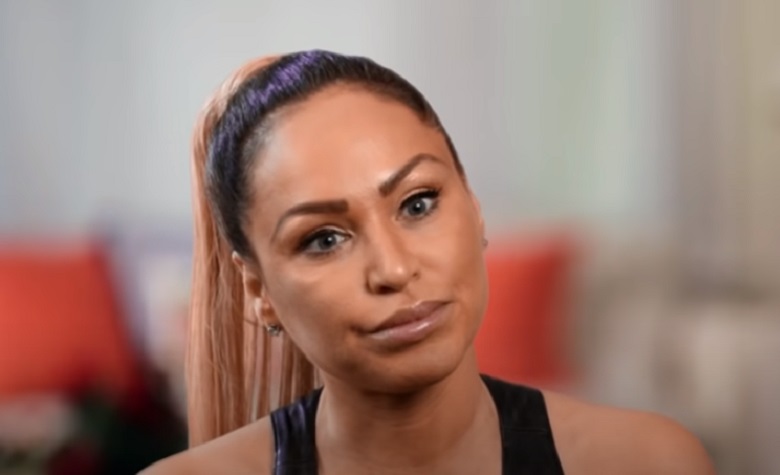 According to People Magazine, Jesse will meet three potential love matches via video calls and fans will be privy to these meetings. The 90 Day Fiance fans will also get to weigh in on Jesse’s choice. Viewers also vote when it comes time to decide who Jesse will date. When the final choice is made, the two go on a virtual date.

The 90 Day Fiance fans watched Jesse Meester and Darcey Silva in the few seasons they did together. But the viewers saw the writing the wall early on despite these two not seeing it themselves. This was way before the steak needed to be cut on the bias or stiletto heels flew through the air.

But it wasn’t just Darcey offering the problems. Fans saw Jesse as a man who thinks a lot of himself. But if the fans had a say in the love-match journey for the man from Amsterdam or the woman from Connecticut, things might have been different. 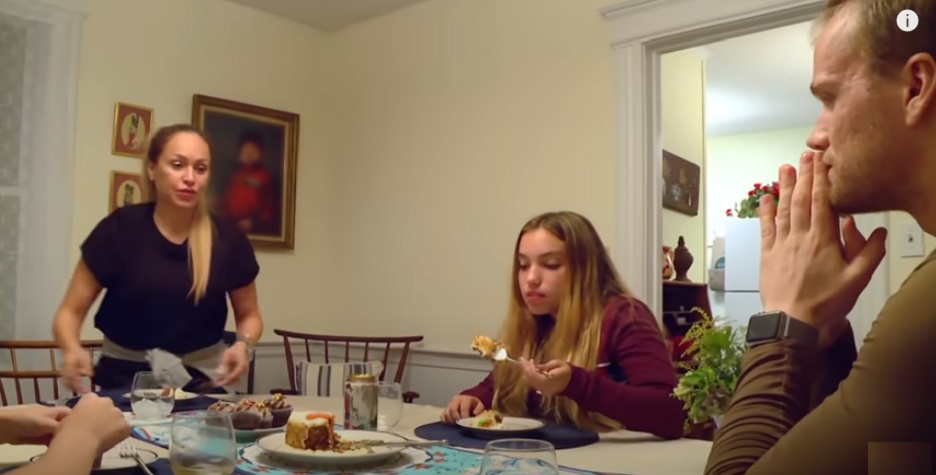 The viewers probably would have voted this relationship to end long before Darcey was left on the curb in New York City. Now that Jesse Meester is back on TLC, the sparing between him and Darcey can’t be too far behind.

Who knows, with Darcey’s two failed tries and Jesse still looking for love, maybe the two will get together for good after all.

Watch a new episode of 90 Day Fiance on TLC, Sunday nights. Then tune in to Find Love Live as it gets the 11 pm ET timeslot on TLC’s Sunday night line-up.