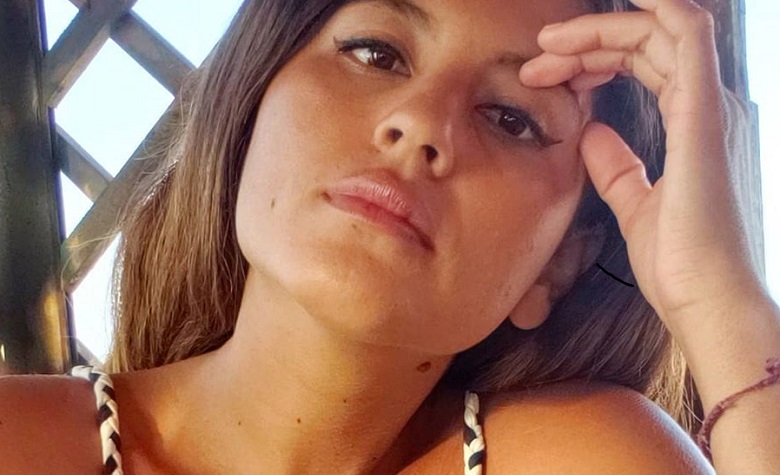 Evelin Villegas soaks in all the attention that her 90 Day Fiance fame allows her with her latest photo catching the eye of many online today. It looks like the woman from Ecuador sees herself as a living Barbie Doll, a new blonde Barbie.

90 Day Fiance: Evelin Villegas Takes On the Look of Barbie

It looks like Evelin gets a thumbs up from her fans after the debut of her new golden locks. It also appears as if she stayed away from one of those dramatic bleach jobs that scream fake. It’s rather tastefully done, suggests her followers. 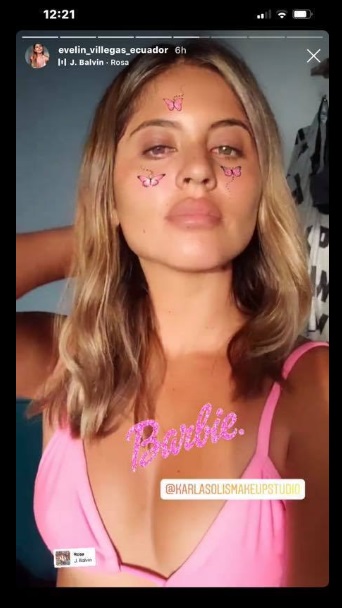 The 90 Day Fiance fans seem to be in agreement when offering their comments about Evelin’s new look. So far the words used to describe her makeover include, it looks “good,” “fabulous”, and she “wears it well”. She also sports a new blunt cut to her hair which is now shoulder-length.

You have to admit, she does wear it very well. It almost looks as if the sun lightened her hair as there are several shades of blonde framing her face. Her new light hair color also complements her skin tone. It appears as if this 90 Day Fiance celeb didn’t go overboard. If she had, the fans would tell her.

Evelin and her husband turned into a 90 Day Fiance couple who tend to rattle the fans these days. Corey Rathgeber and Evelin Villegas appeared in a few of the TLC reality series spinoffs, including the recent Self-Quarantined special. 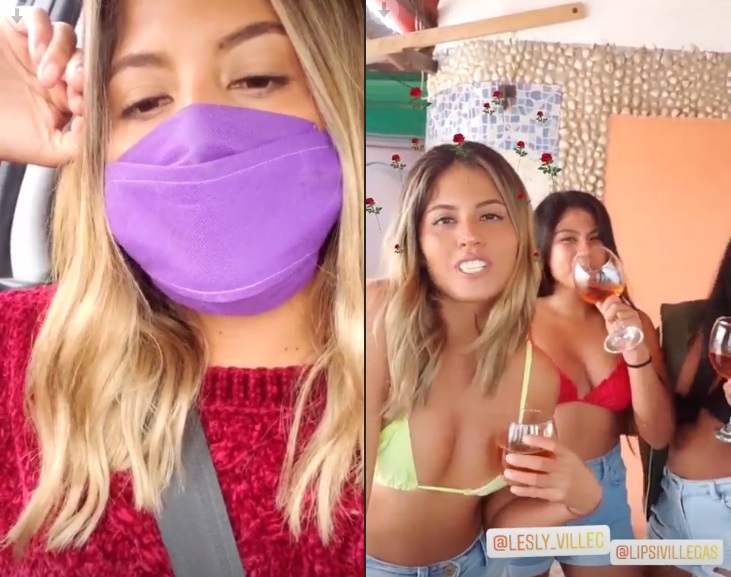 Without drama, this TLC series wouldn’t be one of the top-rated reality shows on TV. Evelin Villegas, as well as her husband, offers plenty of drama. While many times their drama appeared amped up for the cameras, it still brought in the fans.

Cinema Blend reminds the TLC fans that dysfunctional couples are nothing new to 90 Day Fiance. But they also suggest these two take the cake.

Many believe that Evelin Villegas and her husband go through the motions of still being together as a couple for the sake of the show. They think things are different when the cameras turn off.

90 Day Fiance is a major source of income for the two of them. But it looks like Evelin found another way to bring in her own money. Check out the video below, it appears Evelin is very proud of what she’s created.

It looks like Evelin is squeezing all she can out of her fame. She seems rather proud of herself for her new Youtube channel, which awards her over $1,000 a week.

That source of income would probably dry out if she vanished from the headlines. While that’s bound to happen one day, the newly blonde Evelin Villegas looks like she’s creating new ways to take full advantage of her fame.

Maybe her thought behind her new hair color has to do with that old American saying about blondes. So, if “blondes have more fun,” they just might pull in more Youtube viewers as well. At best, it’s worth a few more headlines for the TLC celebrity.

For the latest news on 90 Day Fiance and your favorite reality shows come back to Entertainment Chronicle.