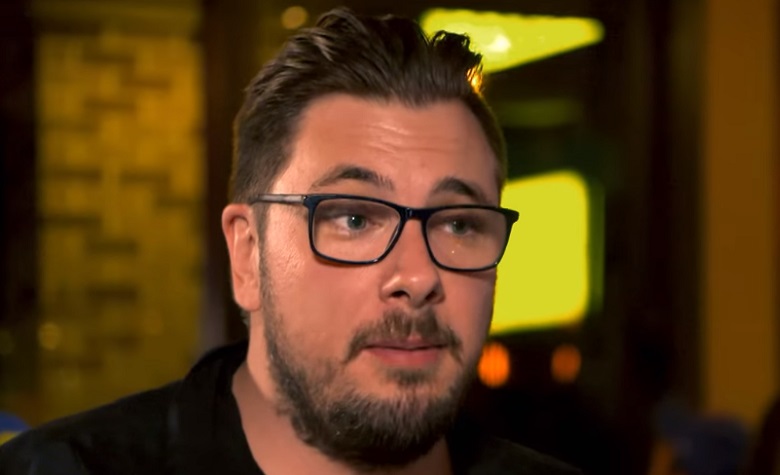 90 Day Fiance: Happily Ever After gives the fans another look at Colt Johnson and Larissa Lima, along with Mother Debbie when the new season rolls out next month. It seems Colt continues his snarky ways when it comes to the ladies.

Yet, some fans suggest it’s just the 90 Day Fiance celeb’s dry sense of humor that the fans read all wrong. It seems some viewers think it’s Colt’s way of showing humor rather than flippant sarcasm.

While Larissa and Colt did get a divorce, it doesn’t mean they can’t live Happily Ever After on their own. 90 Day Fiance viewers who follow Colt and Larrisa on social media have seen both through a few romances since they split. But apparently there’s much more.

90 Day Fiance: Happily Ever After – Colt Johnson Gets Risque With Date?

Most 90 Day Fiance couples show-up on Happily Ever After as a happy couple together. But Larrisa and her ex never really fit any traditional mold and they don’t in this case either. But the TLC series promises drama from these two and that’s what ups the ratings… drama.

From what the previews indicate so far, Colt sounds more like a player, or stud with the ladies lately. According to those previews, It seems 90 Day Fiance joins Colt as he is dating again. Then there’s Larissa. who just finished up her community service, which calls for a celebration. 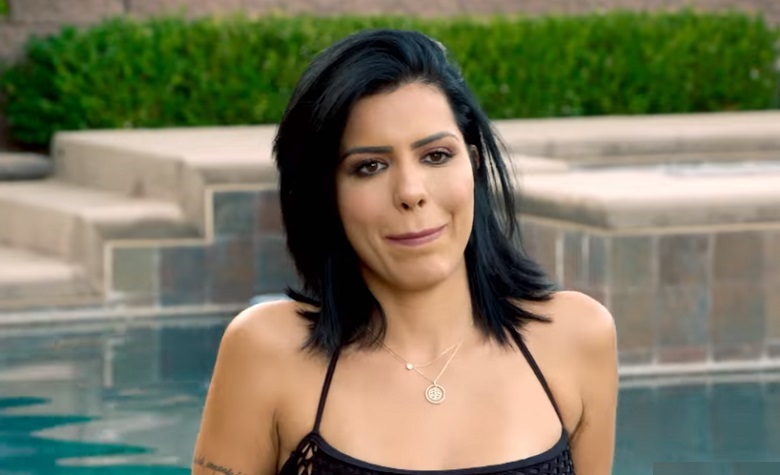 It sounds like the son of Debbie Johnson is feeling frisky these days. While the cameras film him out on a date, he turns to the girl and asks: “Would you like to head to my hotel room so we could probably have sex?”

Colt Johnson is quoted saying those words to the girl on the new season of 90 Day Fiance: Happily Ever After. Still, until the episode airs, fans have no way of knowing if this is an actual request or Colt’s sense of humor surfacing. Then it could be a little bit of both.

Larissa Lima a Stranger to Colt These Days

Colt hasn’t seen Larissa in a long time and he says he doesn’t even know what he would say to her when first seeing her again. While the two don’t fill each other’s life with the drama anymore, there’s still plenty of it, according to the previews.

And the next big reveal for the new season of #90DayFiance: Happily Ever After is….Colt and Larissa! They've gone their separate ways, but will they find themselves lucky in love on the second time around? Find out June 14 at 8/7c. Keep up the guessing…we'll be dropping hints for all the returning couples every day at noon. 👀

Colt and his mom, Debbie Johnson, sat down with ET for an interview a while ago. The mother-son team laid it all out – they shared where they stand with Larissa today. According to Debbie, she made her peace with Larissa. But Colt explained his relationship with his ex by saying:

“I think I’ve said everything that I wanted to say to her. She can say whatever she wants to me but I don’t think anything’s owed to me. I don’t expect anything. The only thing I would like is to be left alone, honestly. Left alone by my Larissa. I don’t want anymore — I don’t need to do anything with Larissa.”

90 Day Fiance: Happily Ever After – Who is Watching Who?

It’s hard to believe that either of these two became oblivious to what the other is doing. Just a quick click on social media gives you a good idea of how they look or where they are in their lives today. But, now that they’re doing 90 Day Fiance: Happily Ever After, they’ll at least get an update on each other.