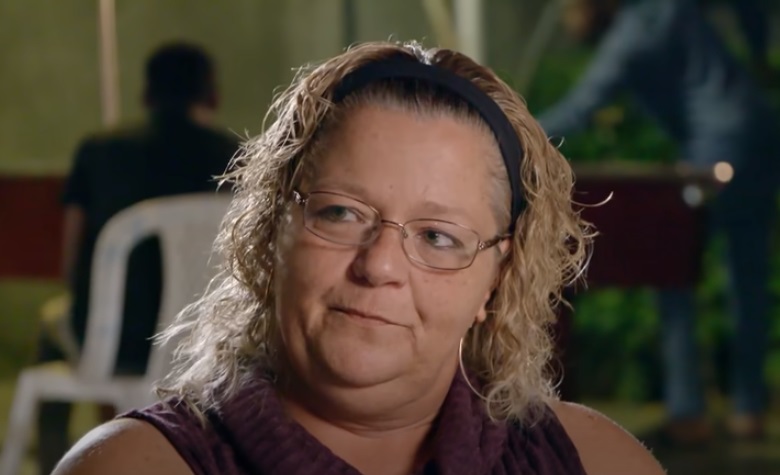 90 Day Fiance: Before the 90 Days celeb Baby Girl Lisa has got this stardom thing down to a science and she’s ready to take on more. Yes, that’s right, her journey of love with a foreign rap star is just the beginning of her television days. She’s ready to make a big sacrifice to continue on with this fame.

The 90 Day Fiance series might just have themselves another Darcey Silva on their hands when it comes to longevity on the show. Except Baby Girl Lisa is quite content with going through the many spin-offs of this TLC reality series with one man instead of two.

In a laid-back interview done from her couch at home, Baby Girl Lisa talks about her plans with SojaBoy. Brushing the thick curls from her face as she talks with Katie Joy on camera, Baby Girl Lisa gets a compliment. 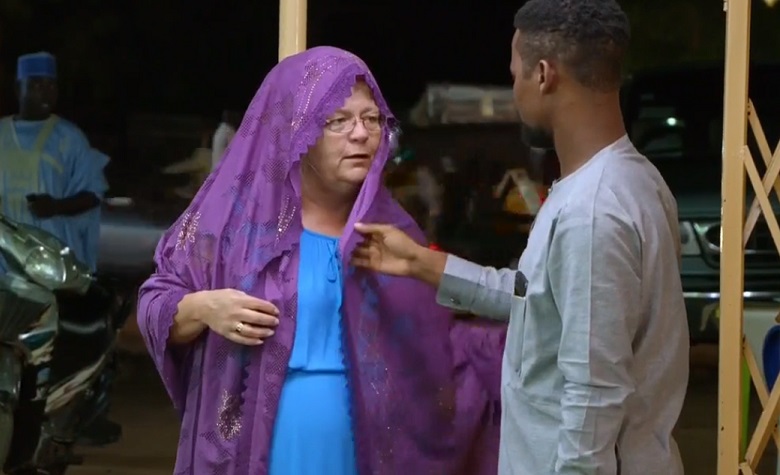 Katie tells the 90 Day Fiance star that she wishes she had curly hair like her. Lisa appears very comfortable with Katie as she talks about her future plans with Usman.

Is it Love, Fame, or Adventure Lisa Is After?

At 52-years-old, Baby Girl Lisa is just around the corner from starting those golden years in life. Now that she’s got a taste of fame, it looks like she plans to draw this out a bit.

When Katie asked Lisa about her future plans, Lisa suggests, the 90 Day Fiance spinoff show, The Other Way. Katie’s face lit up because that could only mean one thing. If Baby Lisa has The Other Way in her scope, this would mean she plans to move to Nigeria.

So it seems Lisa has some ideas of her own but she did say there’s a problem she’ll need to overcome with a move to Nigeria. It’s actually a sacrifice on her part when it comes to living conditions.

At 52, Baby Lisa is not considered old but even supermarkets are willing to consider someone of 60 eligible for the senior citizen discount. So while Lisa isn’t there yet, she’s less than a decade away from those two words people get tagged with as they round 60 – senior citizen.

But it’s not growing old in Nigeria that worries Lisa. No, it’s a much more heated issue that she’s worried about.

Katie reminds Lisa that when living in Nigeria, the man is typically in charge. This doesn’t seem to be an issue with Lisa either, she’s not one to be ordered around by anyone, especially a man. So, when it comes to this adventurer, it’s the heat she worries about the most in Usman’s native country.

Baby Girl Lisa’s biggest concern and probably the biggest sacrifice she’ll need to make does not involve culture but climate. This 90 Day Fiance cast member describes the brutal heat and humidity she had to endure while in Nigeria. Although, she’s willing to suffer through this again to prolong those 15 minutes of fame.

Even the cultural shock of Usman’s mother playing a big role in their relationship didn’t seem to present as a problem for this 90 Day Fiance fan-favorite celeb. But the heat was a different story.

So, for Lisa to carry-on with her fame, she willing to appear on The Other Way. To do this, she’s willing to make the sacrifice of living in unbearable heat.