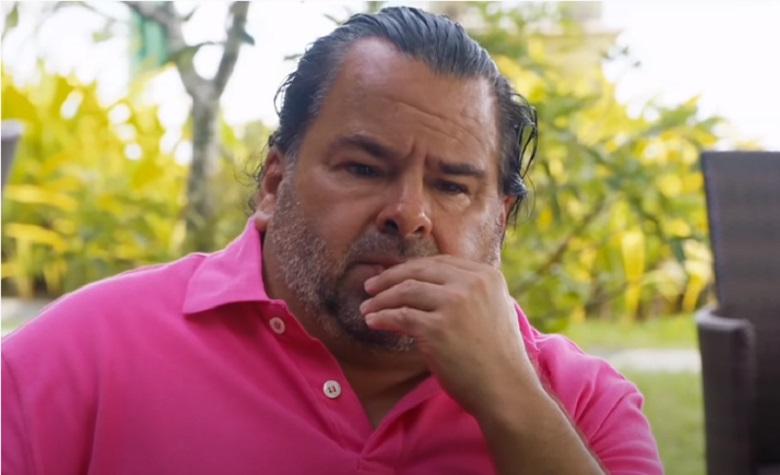 90 Day Fiance: Before the 90 Days celeb Big Ed Brown suddenly sounds like he’s doing missionary work rather than courting Rose Vega. The man went to the Philippines to meet the woman he claimed was the love of his life. But once he touched down in the land of Rose, he attempts to mold the young mother to his liking.

Fans of 90 Day Fiance now accuse Big Ed of practicing “white saviorism”.  Instead of enjoying Rose for who she is, he seems to fashion himself as a type of hero. According to Screen Rant:

“White saviorism: describing Americans or other Westerners going to third world countries to “help,” which in turn makes the giver feel better but doesn’t actually provide any aid to the person or community they claim to serve.” 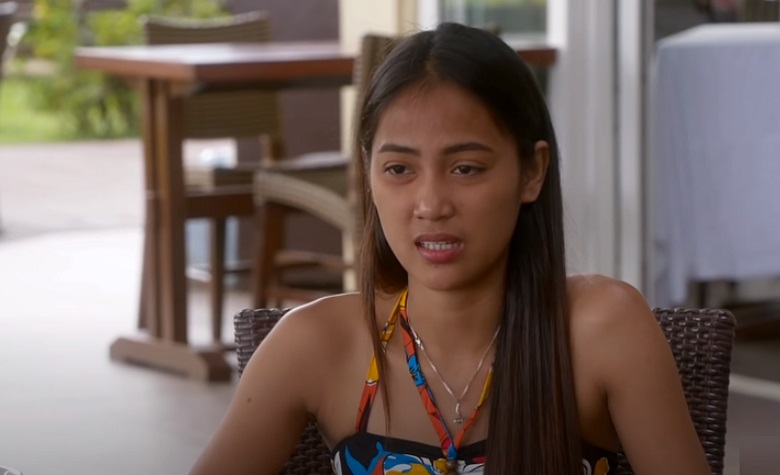 Big Ed made some embarrassing requests of Rose Vega on the 90 Day Fiance cameras. He’s gone the entire spectrum of bad requests. From requesting she brush her teeth because her breath smells to asking her to take an STD test. It can’t get much worse than this.

While the 90 Day Fiance viewers see this as something awful to do to Rose, Ed turns it around. It’s like he’s landed in this tropical climate to save Rose from all the things that come with poverty. He insults her not only by making these requests but also by insinuating she doesn’t know any better.

In the meantime, it looks as if Ed attempts to do some damage control. He’s all about anti-bullying today, even donating money to the cause. Fans find this very strange as many see him as bullying Rose.

But Ed launched a new line of attire, he describes it as:

“I have a new Big Ed wear coming, launching in May. It will have stuff for little doggies and for Big Ed”.

While he said he’d donate a portion of what he makes to the anti-bullying, he didn’t say what that portion will look like. So, it also works as a good advertising ploy to sell his dog and human attire.  He claims online bullying sucks and he’s seen enough of it to want to wage a battle.

Maybe Big Ed should take a look at the advice TLC reality show fans offer him today. He seems to think he’s Rose’s Superman introducing her to the lifestyle of an entirely new world.

He also seems to think that he’s teaching her things, such as personal hygiene, that she doesn’t know because she lives in poverty. Rose has made it clear that he’s badly mistaken and it sounds like once the season ends she’ll have a whole lot more to say.