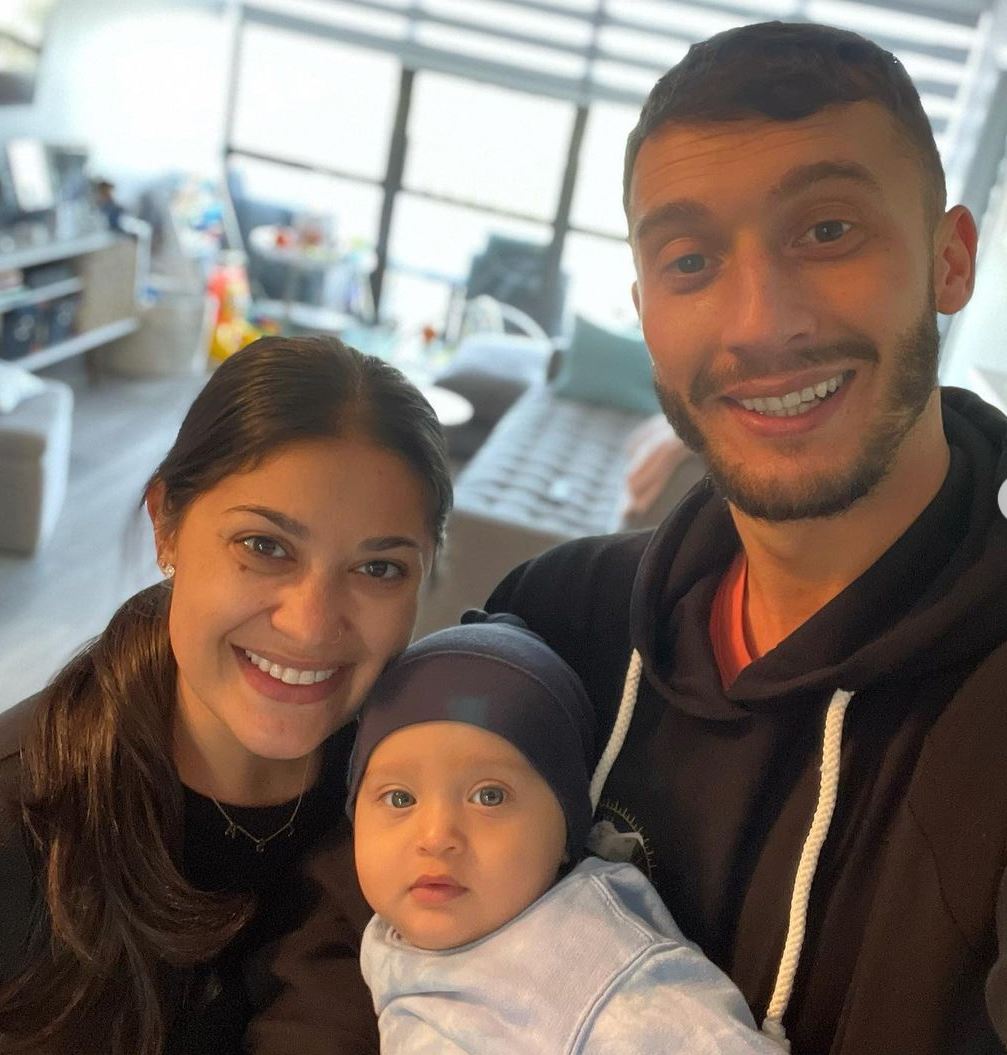 90 Day Fiance star Loren Goldstone Brovarnik and her Israeli born husband Alexei Brovarnik are just a few weeks away from becoming first-time parents. The couple announced back in October they were expecting their first child. Then in January, they shared they would be having a son in the spring.

Originally Loren said Baby Brov would arrive in May. However, she’s since updated his arrival to be mid-April to the end of April.  Now as she rounds the corner of her third trimester, a recently posted picture of Loren has social media buzzing.

90 Day Fiance and Pillow Talk personality Loren Goldstone Brovarnik is very pregnant. She is now 33 weeks along. So, of course, she is at the point where she’s just ready to have her son already. Baby Brov is arriving next month via a scheduled cesarian section. So Loren and Alexei know exactly when they will be parents. Unless of course their son has other plans and arrives a little ahead of schedule.

Loren is very open with her 90 Day Fiance fans. Every week she does a question and answers session on her Instagram stories. Plus along the way she shares other pictures that allow us all to share in her pregnancy journey. However, the latest picture she posted might have crossed the line. in the picture, (see above) Loren appears to be naked with her hubby’s hand on her belly. Of course in the hashtags she assures everyone she is, in fact, wearing bottoms, it really looks as if she is fully undressed.

Many Fans Say Picture Should Have Remained Private

90 Day Fiance fans are torn over Loren Goldstone’s latest picture. Many fans think that the picture, although very artistic in nature, is something she and Alexei should have kept to themselves. Still, others say it was a tender real moment and they were glad she shared it with everyone.

Still, some suggested other ways to commemorate this special time. More than a few fans thought Loren should have a cast made of her pregnant belly and have friends and family sign it. Certainly, that would be a great keepsake.