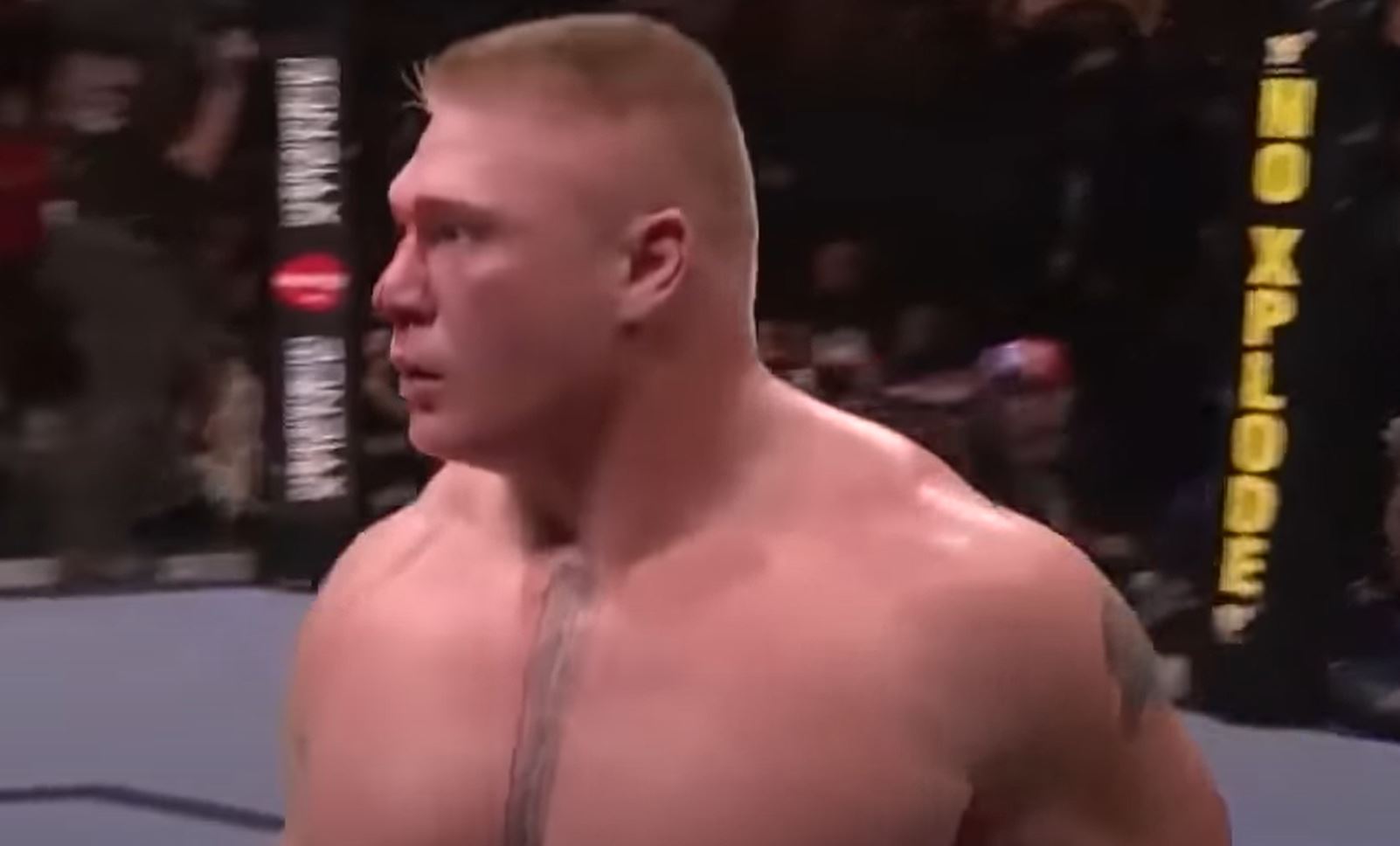 Before the matches on Monday Night Raw Brock Lesnar and his advocate, Paul Heyman would enter the ring.

Paul would spout out his usual dribble and throw insults at Brock’s Wrestle Mania opponent Drew McIntyre. McIntyre would hear enough and make his way to the ring, Brock would do his usual acting of walking away as Brock then tries going after McIntyre, but McIntyre strikes first with his Claymore kick. As Brock’s exiting McIntyre would return and deliver two more Claymore kick. Could Brock have met his match?

The Street Profits vs the Tag Team Champions Seth Rollins the Monday Night Messiah and his disciple Murphy for the titles.

Seth’s other disciples the AOP would keep watch at the front. As always it would seem that Seth and Murphy would lose the AOP would intervene. As the AOP is keeping the referee distracted Kevin Owens appeared and would hit Seth with a Stunner, this would result in the Street Profits to become the new Tag Team Champions.

Ricochet vs Riddick Moss for the 24/7 championship

Despite all Ricochet’s efforts, Riddick would retain his 24/7 championship.

This match was meant to be a one on one match Aleister and Styles, but Styles would say in the contract first Aleister would have to go through Anderson. After beating Anderson Styles would then say Aleister had to also go through Gallows, which he did because Gallows got disqualified. Before Aleister got to Styles Gallows and Anderson would attack Aleister, so when it got to Aleister vs Styles he was an easy target. Styles would go on to winning the match.

Former friends and partners Morgan and Riott match was called down the middle by Logan, but invertedly Riott would hit Logan after a kick out by Morgan. Logan not too happy would do a quick three count when Morgan pinned Riott resulting in Morgan winning the match. Riott would go after Logan, but Morgan would kick Riott and in return, Logan would take down Morgan.

Baszler and Sane’s match, not really much to tell other than Baszler dominated most of the match and her opponent Becky Lynch at Wrestle Mania would show up, she’d said at the announce desk to watch the Baszler and Sane match. Baszler would go on to win the match via submission. Baszler wasn’t finished and put Sane in the submission she won it with once again.

Andrada and Garza would dominate the first part of the match. Mysterio and Carrillo would finally get control of the match and go on to win it with the 619 two for one by Mysterio and the Moonsault by Carrillo

At the end of the matches, Beth Phoenix would enter the ring to give a medical update on her husband Edge after Randy Orton brutally attacked Edge two months ago. Before Beth could give the update Orton would make his way to the ring. After an explanation of his actions putting the blame all on Phoenix and making it sound that his attack on Edge was to help him be there for his children. Phoenix would slap Orton, which made him angry. After a few more words Phoenix would kick Orton then he would plant his signature move the RKO to Phenox.

Check out the latest TV and Reality News from Entertainment Chronicle