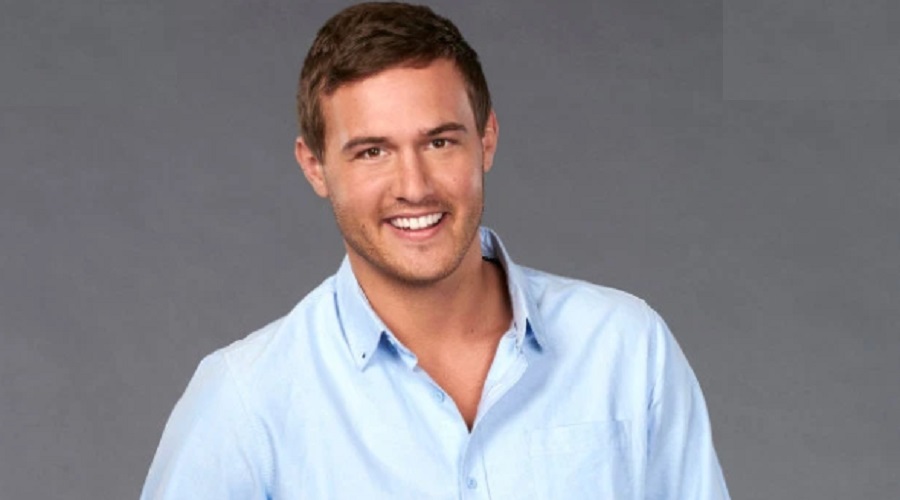 Bachelor star Peter Weber split his face wide open the day before the contestants he plans to romance arrive in Costa Rica. Known as “Pilot Pete” this new Bachelor was beyond excited when he learned last month that he’d be the one handing out roses to prospective soul mates.

The newest Bachelor went on to say how grateful he was to have this chance. He also believes he’ll find the girl he will spend the rest of his life with through this process. But on Monday, the day before the women contestants were due to arrive in Costa Rica, Peter split his face open.

The accident sounds rather gruesome as it happened with glass. According to reports, Peter was playing a round of golf on Monday. The Bachelor star had a little downtime to relax ahead of the women competing for his affection arrived. 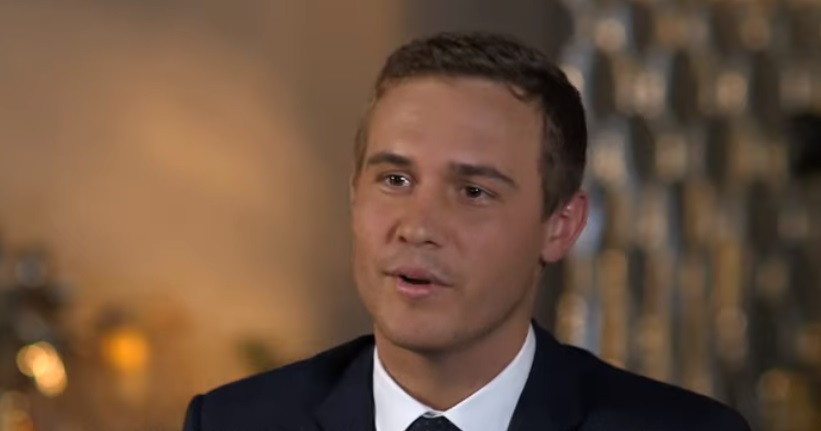 The report describes Peter attempting to step on the golf cart but instead he fell. When he toppled over, it seems his face split wide open on the “multiple” cocktail glasses he was carrying at the time.

The 27-year-old new Bachelor was rushed to a hospital in Costa Rica, two hours away from where he was golfing. The gashes to his face called for immediate surgery which left the handsome Bachelor star with 22 stitches in his face. Reports indicate Weber was hospitalized for his injury.

According to a source, Peter Weber is “pulling through” after the injury. Weber was truly humbled when it was announced in September that he would be the next rose handler. The new season premieres this coming January. This makes the 24th season of the Bachelor on ABC.

Weber learned he’s the guy with the roses this next season just as the Bachelor of Paradise reunion episode ended last season. He told host Chris Harrison:

“It’s still hitting me right now, and I feel so grateful right now just to have this opportunity in front of me“.  He continued, “I feel emotional right now. This is crazy. This is life-changing. I have truly, my entire life, looked forward to finding my girl, and that first person that I cannot wait to spend the rest of my life with. … I have all the faith in the world that this can work for me, and I know it’s going to.”

Fans of the Bachelor can tune into ABC on January 6, 2020, for the premiere of Bachelor Season 24.

Come back to Entertainment Chronicle for all the news, spoilers, and scoop on reality and tv show.