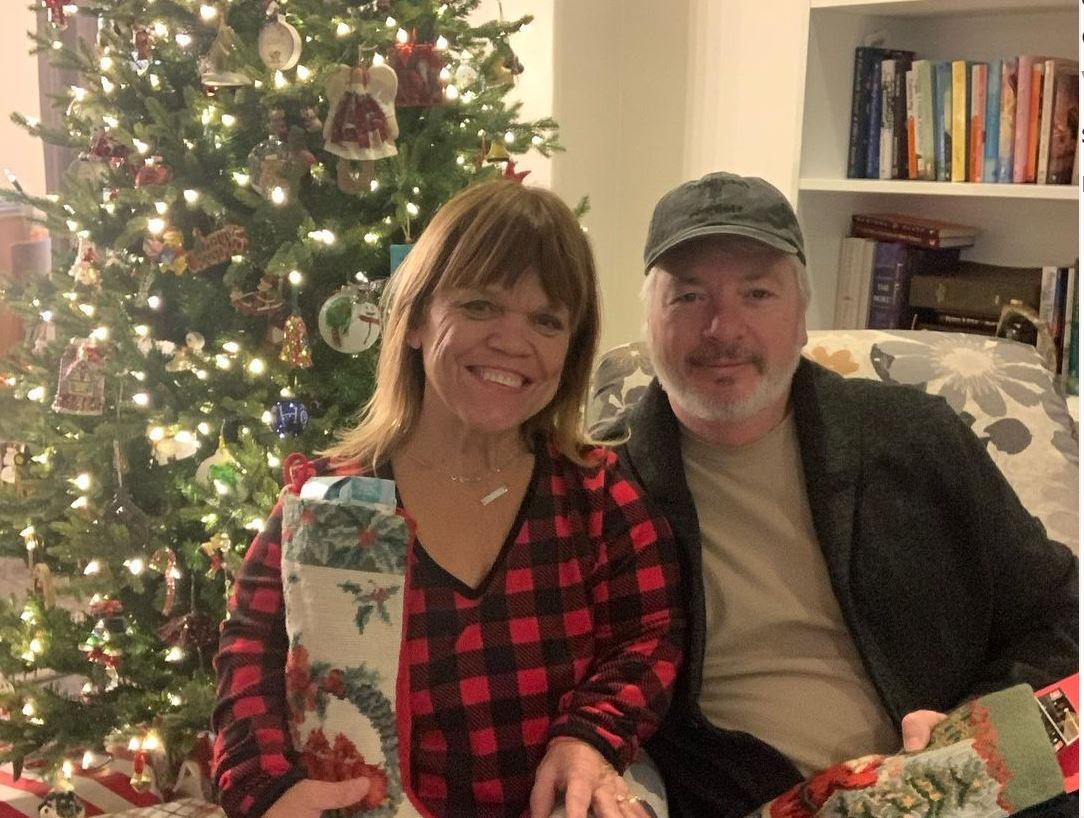 Little People Big World Roloff family is busy working the farm as pumpkin season officially has begun. Certainly it’s all hands on deck for the Roloff clan. Pumpkin season is what drives the farm’s income. A successful pumpkin season is necessary to set the tone for the year to come. This year is especially bittersweet as this is Amy Roloff’s last pumpkin season while living on the farm.

Also next year at this time the family will have two more baby Roloffs to dote on. Zack Roloff and his wife Tori Roloff are expecting their second child, a daughter, pretty much any day now. It’s an exciting and hectic time of year for Roloff Farms and the family that runs it.

October is a special time at Roloff Farms. The Little People Big World stars are all there at one point or another lending a helping hand. So as Halloween approaches, and with so many Roloff’s around, it makes sense that this is when they take their annual family portrait. It’s a fall tradition for this family. And frankly, one that fans of their hit TLC show look forward seeing.

This year the Roloff family broke an attendance record. This family photo had the most family members of any year prior. This pic has 12 Roloffs, including spouses, kids, and significant others. The only noticeable missing Roloff was Molly and her husband Joel. So, if all those in attendance are able to make the famous family picture shoot next year, as well as Molly and Joel, and the two new Roloff grandbabies expected, there could be yet another attendance record shattered. Can you imagine 16 Roloffs all in one family picture in 2020? That pic would break the internet!

Little People Big World’s newest family member was the mastermind behind getting so many Roloffs in this year’s Fall photo. Jacob Roloff’s new wife, Isabel Rock, is the reason this attendance breaking photo was snapped. She simply pointed out to her new father in law everyone’s scheduled and that so many would be at the farm at the same time. Additionally, she reminded Matt Roloff that she and Jacob would not be available after that day as they were off to start an extended road trip aka honeymoon.

So, as for Molly and Joel. You bet they will be there next year. Cause as Proud Papa Matt said, “be here or be square”. Matt also expressed his gratitude to Isabel for gathering the troops. He says, “she knows how to pull an extended family together.” Looks like the 2019 pumpkin season is already off to a great start.