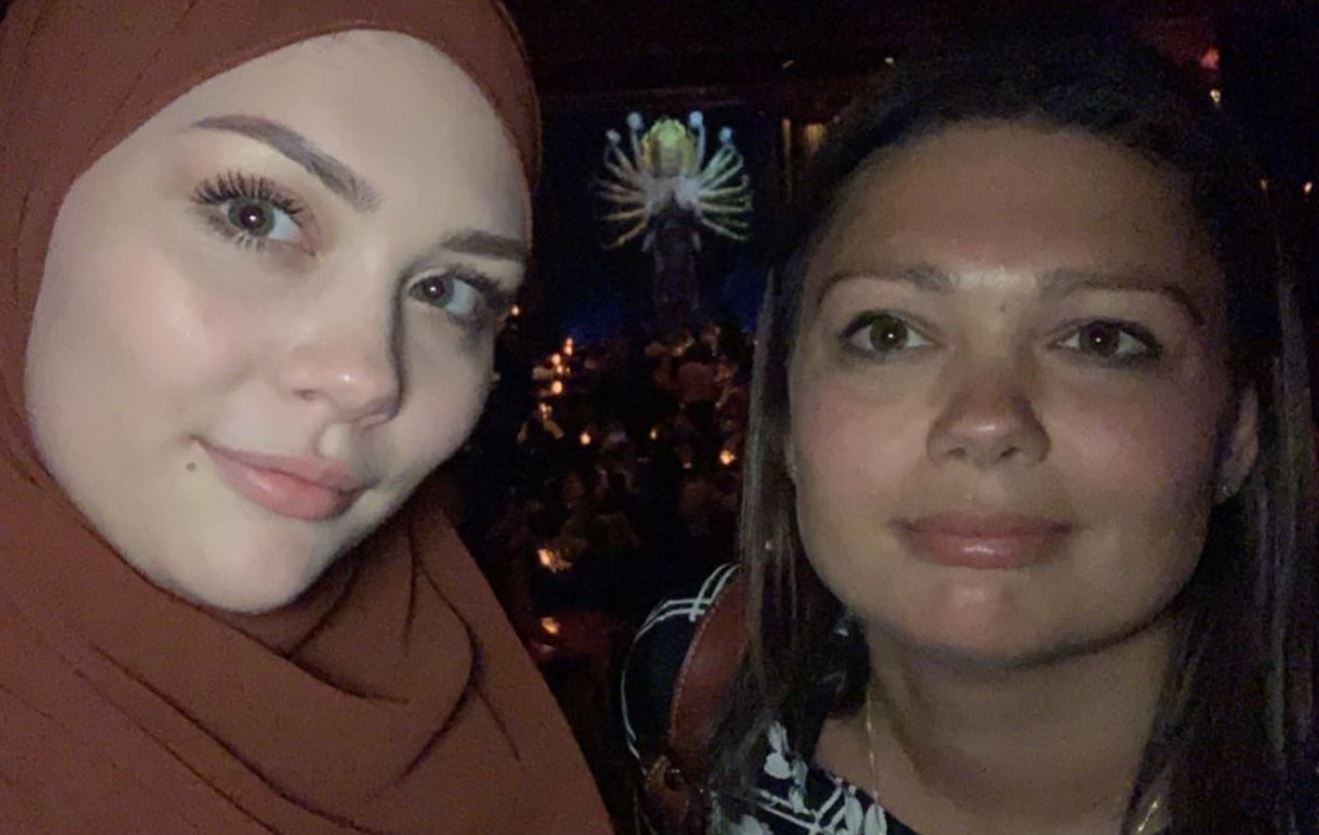 Teri looks amazing to her daughter Avery Mills who shared her mom’s accomplishment online via a photo. But after such a huge weight loss, many of the 90 Day Fiance viewers chimed in as well. They’re applauding the mother of the bride today. 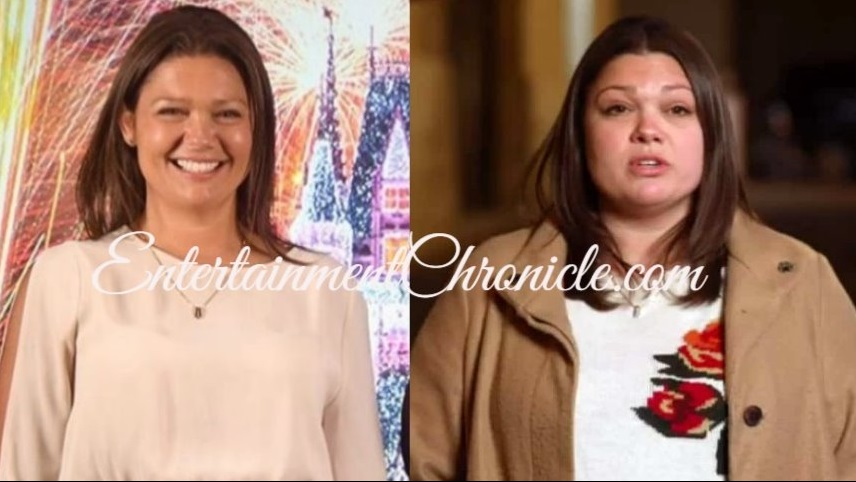 This mom accompanied her daughter to the other side of the world so she could marry Omar Albakkour. She fell in love with him online. This was not what Teri wanted for her daughter but she went along with her wishes, rather than walking away.

Today it looks like Teri set a weight loss goal and it’s easy it’s a success. Not only does the 90 Day Fiance new mother-in-law look healthier but fans think she now looks like Avery’s sister after dropping all that weight.

So what prompted the transformation for Teri Mills? It seems she plans to run a marathon and that training resulted in Teri emerging 50-lbs lighter. That marathon in no little sprint.

Avery reports her mom is taking on a 26-mile run and the result of that grueling training is shared by one proud daughter today.

Avery offered the shout-out to her mom’s success on her Instagram page. 90 Day Fiance fans applaud Teri, not to mention even a few “hot mama” comments popping up online.

Several fans also commented on how young Teri Mills looks as that drastic weight loss shows up in her face as well. Teri started out as the voice of reason for her daughter on this TLC reality show season. 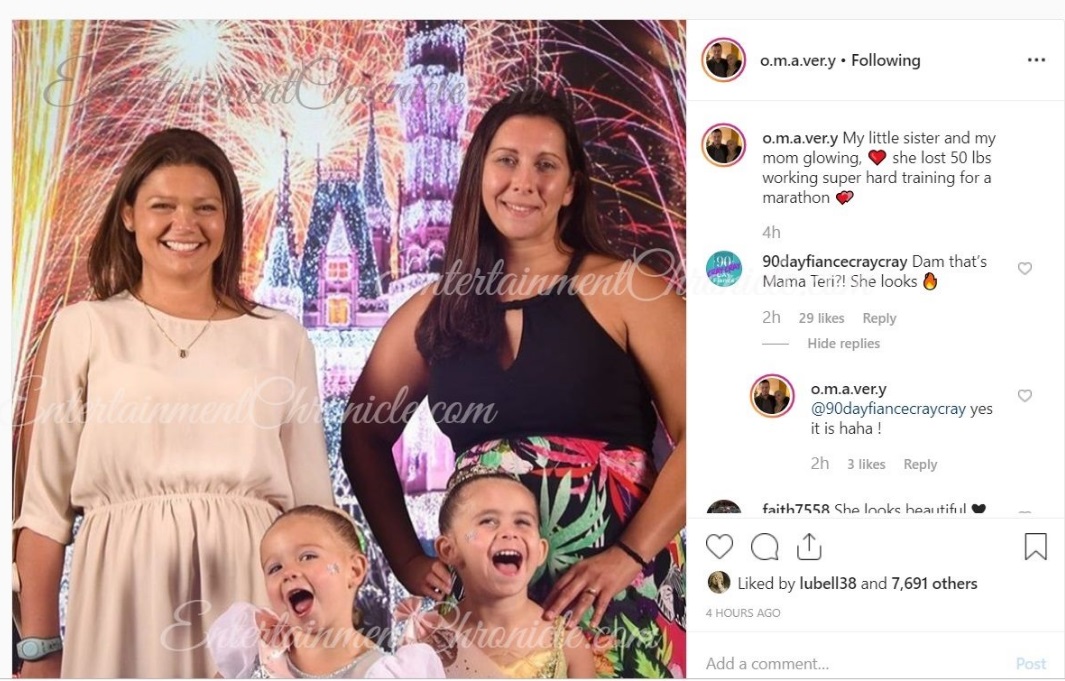 This mom was dead against her daughter’s marriage to a man who hails from Syria. But instead of turning her back on Avery, she joined her daughter in a trip across the globe to meet the man she intended to marry.

An immediate culture clash emerged. This included Teri finding out she wasn’t included in Avery’s wedding ceremony due to the traditions of Omar’s religion.

90 Days Fiance: Before the 90 Days airs Sunday nights on the TLC Channel at 8 pm EST.

Stop Back at Entertainment Chronicle for all your 90 Day Fiance scoops.