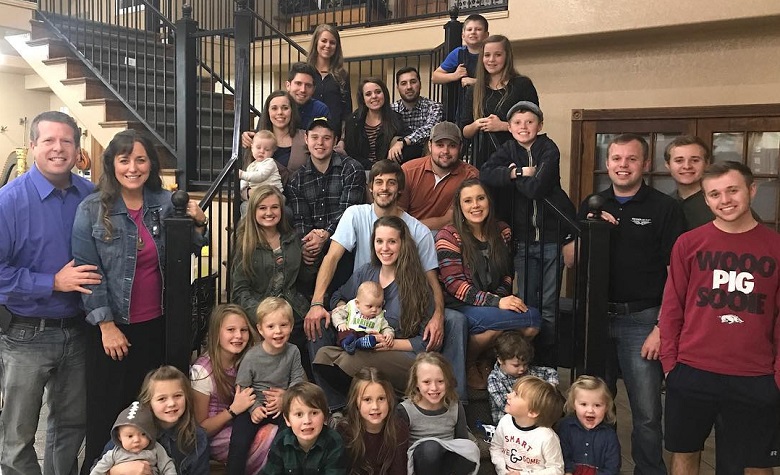 Counting On fans have been closely following the Duggars since Josh Duggar’s conviction. Many have noticed that several Duggars went out of sight since the controversy surfaced. Jim Bob Duggar and Michelle Duggar have been MIA on social media as well. According to some, it seems that they’ve been laying low to avoid further issues, but not everyone is affected by the negativity. Some of the Duggars have even doubled their efforts on staying in touch with fans. Jim Bob & Michelle also hosted some of their annual gatherings late in December. However, it wasn’t as big as it has been in the past.

Counting On fans from Reddit shared their thoughts on the sudden low attendance at recent Duggar gatherings. Apparently, the Duggars usually hold gatherings with tons of guests. They even faced controversy a few years ago after hosting a massive New Year’s Eve party amid the pandemic. The Duggar family’s gatherings late in December 2022 were a lot different though. According to some, many Duggars were not present and there were almost no other guests. Fans think it’s possible that the Duggar compound is no longer the spot for special gatherings, especially after the recent controversy surrounding the family. Many also think it’s one of the main reasons why Joy-Anna Duggar hosted a big gathering with some of her sisters outdoors.

At this point, several kids of Jim Bob Duggar and Michelle Duggar are still living in the big house. There are also reports that Counting On star Jana Duggar has been taking care of her younger siblings and in-laws. Meanwhile, the other adults such as James Duggar and Jason Duggar have been trying to experiment with different things lately. Apparently, James has been uploading vlogs on YouTube where he shares some of his “insane” activities with his friends. On the other hand, Jason impressed fans after building a tree house near the big house.

It’s been quite some time since fans last got an update from Counting On star Anna Duggar. Some people doubt that she will return online after all the controversy they faced last year.  Apparently, Anna is still taking Josh Duggar’s side despite his conviction and all the strong evidence against him. Fans also think Josh’s arrest created a big rift in the Duggar compound, which may have played a significant role in why their gatherings seemed lackluster.

Jim Bob Duggar and Michelle Duggar are often spotted in public places. Michelle was present during the Duggar girls’ recent outdoor bonding time. She also surprised the fans after spending time with Jill Duggar, who’s been estranged from the family for years. Are Michelle and Jim Bob finally making it up to their kids?