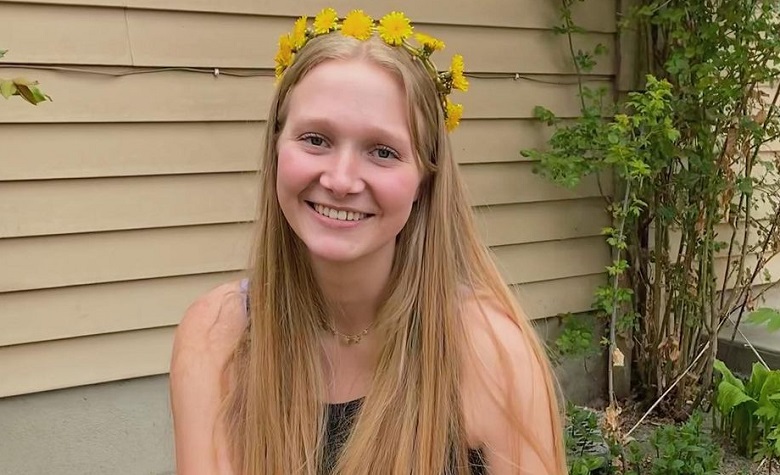 Sister Wives star Ysabel Brown has been sharing stunning pictures of herself as well as her activities with some of her siblings. She’s been spending a lot of time with Christine Brown as well. According to some, it’s clear that Ysabel is now living her best life after her back surgery where Kody Brown went MIA. Now, she is making headlines once again after opening up about her status with her four mothers.

Sister Wives: Ysabel Brown Opens Up About Her Status With For Mothers

Sister Wives star Mykelti Brown recently took to Patreon to share a video from her interview with her sister, Ysabel Brown. One of the topics that caught the attention of many was Ysabel’s revelation about her relationships with Meri Brown, Janelle Brown, and Robyn Brown. According to Ysabel, she used to have a good relationship with them when she was younger. She even revealed she once called Meri “Marmi.” However, they drifted apart for unknown reasons. Ysabel also revealed that Robyn is a good person but a wall was built between them since Christine Brown’s divorce from Kody Brown.

Meanwhile, Janelle Brown is clearly still in touch with Ysabel and some of Christine’s kids. Fans think Janelle has become closer to Christine after things fell apart in the plural family. They’ve been promoting the same diet program and were given opportunities to fly cross-country together.

Ysabel Opens Up About The Heartbreaking Truth Of Polygamy

Sister Wives star Ysabel Brown also shared a heartbreaking tradition of polygamy. According to Ysabel, mothers who leave the plural family are often “discarded, ostracized, not even part of the group, and talked badly about and viewed as not good people.” Fans think it’s one of the main reasons why Kody was so upset when Christine revealed her desire to leave. However, many believe Kody is still the one to blame due to his mistreatment and unfair relationship with Robyn Brown.

Sister Wives: Ysabel Brown Relishing Every Moment Since Back Surgery

Despite all of this, Sister Wives star Ysabel Brown has been living her best life since getting her back surgery. She even took to social media to share a picture from her recent indoor wall climbing. At this point, Ysabel has yet to share her next big step this 2023. Fans think she will be focusing more on college.

It’s unclear if Kody is still in touch with any of his kids since the departure of his three wives. Many people doubt that he will make it up to them. Instead, many have been furious after learning that Kody is asking for his kids to apologize to him and Robyn Brown. What do you think?