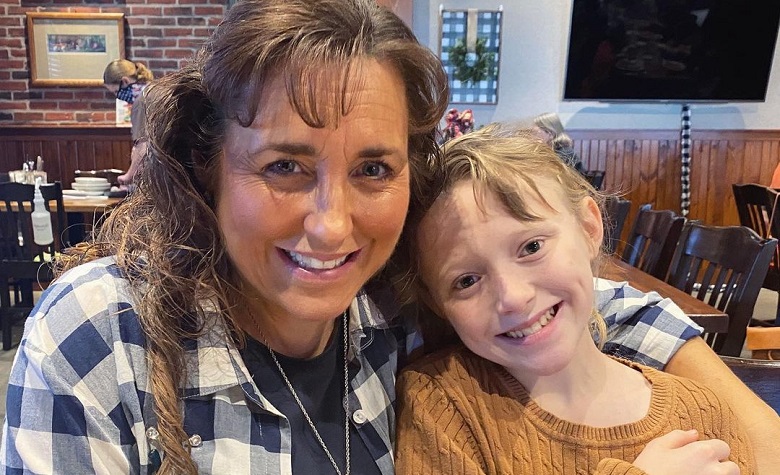 Counting On stars Jim Bob Duggar and Michelle Duggar have been silent on social media since Josh Duggar’s conviction. However, they’re often spotted in public places and on some of their kids’ recent vlogs. It appears that Jim Bob and Michelle are trying their best to lay low to avoid further issues regarding their disgraced son. But it seems that the two couldn’t escape the criticisms, especially when it comes to parenting. Some fans even questioned Jim Bob and Michelle’s parenting when it comes to their daughter, Josie Duggar.

Counting On fans from Reddit shared their thoughts on Jim Bob Duggar and Michelle Duggar’s parenting for Josie Duggar. According to some, they have yet to see Jim Bob and Michelle pay a lot of attention to Josie. Others also pointed out that Josie ended up being in Jana Duggar’s care at a very young age. It also appears that Josie herself grew independent and has been following in her sister Jana’s footsteps. “If all their other children were already being taken care of by another young child, then why couldn’t they at least take care of their precious miracle,” one person said. “There is zero evidence that Josie participated in any continuing therapies once d/c from the hospital. So, it was all Jana, All the time. I imagine the kid has some deficits that they continue to ignore,” another person added.

Jana Is Taking The Role Of Jim Bob & Michelle?

Counting On fans also think that Jana Duggar is becoming more of a parent than Jim Bob Duggar and Michelle Duggar. According to some, Jana has been taking care of her younger siblings for years. There are also speculations that it’s one of the main reasons why she’s still single. However, Jana made it clear that she’s fine living a single life. But fans think she deserves better than being the caretaker of the family.

At this point, it’s still unclear when will Jim Bob Duggar and Michelle Duggar return to their usual online activities. But despite their absence, they’re still holding big family gatherings. Some of the Duggars even shared their annual Fall Festival as well as their Christmas party. Counting On fans are also hoping that TLC will give some of the Duggars new opportunities. One of them is Joy-Anna Duggar, who’s been sharing her pregnancy journey with her 3rd child.

It’s clear to see that the Duggars are now trying their best to recover from all the negativities they’ve been through last year. Fans also think Jim Bob and Michelle will be able to redeem themselves if they start to focus more on taking care of their kids. What do you think about the family? Can they overcome? Let us know in the comments.