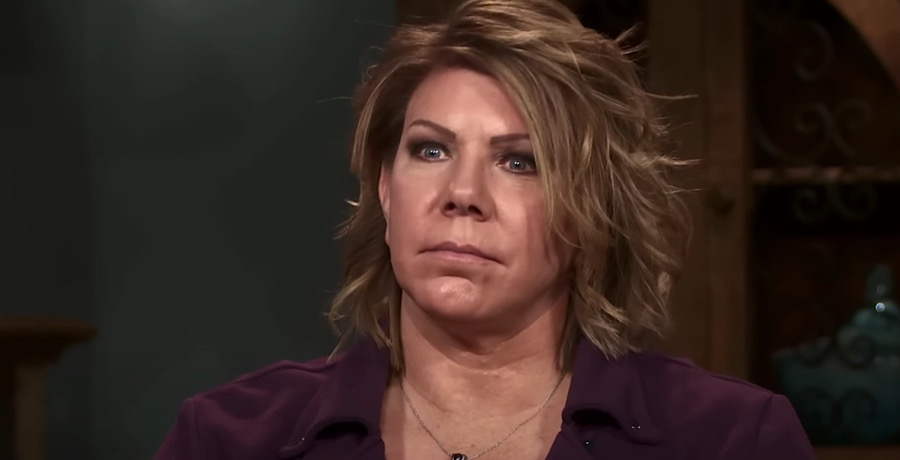 Sister Wives star Meri Brown recently made headlines after announcing her official split with Kody Brown. Fans have been predicting their split for years. But it seems that Meri wanted to work things out with him. Unfortunately, things never got better between the two, which ultimately led to the “permanent termination” of their marriage. Now, Meri is back to share another update for the fans. This time, Meri is focusing on positivity after sharing how she spent her 52nd birthday.

In a social media post, Sister Wives star Meri Brown shared how she celebrated her 52nd birthday. According to Meri, she celebrated it with her friends, Jenn and Blair. “Spent birthday #52 with a couple of my favorite people in the world. Many laughs, lots of good conversations, and tons of good food!” Meri said. Meri also opened up about the importance of having such friends and being around good people. “So grateful for friends who I can be myself with, who knows my heart and my true self, and cheer for me for my bright future,” she added, Meri ended her message by teasing that she’s looking forward to a lot of good things she’s working on this year.

Fans were also surprised to see Sister Wives stars Christine Brown and Janelle Brown going completely silent amid Meri Brown’s birthday. According to some, it may be an indication that Janelle and Christine no longer have a good relationship with Meri. Season 17 showed Meri questioning Christine’s decision to leave. Plus, Christine noted that she ended their friendship as she did not feel safe with Meri anymore. Fans also think Janelle took Christine’s side. Meanwhile, fans think Meri’s continuous support for Kody Brown despite his neglect has finally backfired. But many are still glad that she’s now trying her best to move on and live a new life without hoping for a reconciliation with Kody.

Sister Wives: Meri Brown Up To Something Big This 2023?

At this point, Meri Brown has yet to share her plans for 2023. But it’s clear in her birthday post that she’s up to something big. There are speculations that Meri will finally launch her rumored tell-all book. Meri previously shared a picture of herself holding a book with a cryptic caption about wanting to tell more after the controversial Season 17. Some fans also believe that Meri might end up selling her Flagstaff property this year and permanently move to Utah.

Meanwhile, some fans are already expecting more adventures from Meri this year. Fans also think she will have more time to travel this year after her official split with Kody. What do you think is next for Meri now that she is single? Let us know in the comments.

‘Sister Wives’: How Did Kody React To Christine Getting Ready To Date?
‘Sister Wives’: Meri Brown Back In Las Vegas After Split With Kody
’90 Day Fiance’: David Shares What He Relishes The Most In Thailand
‘Counting On’: Did Jeremy Vuolo Get A New Transplant?
‘Sister Wives’: Should Christine Be On ‘Dancing With The Stars’?