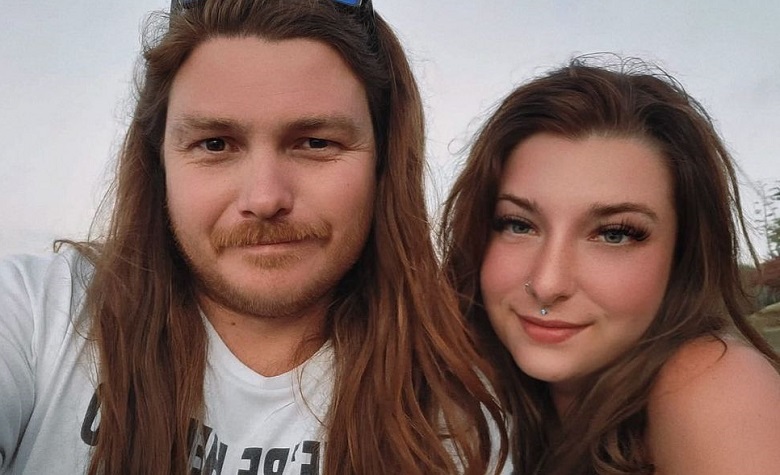 90 Day Fiance star Syngin Colchester has been keeping in touch with the fans lately. Most of the time, Syngin shares hilarious clips and pictures with his new lover, Shan Francisco. Fans are also impressed that the two have a lot in common. Apparently, Syngin and Shan love to travel. They’ve been enjoying partying and drinking as well. Now, Syngin is back to share another update for the fans. This time, Syngin is opening up about his communication with Tania Maduro after their split.

In a social media post, 90 Day Fiance star Syngin Colchester answered a question regarding his current status with Tania Maduro. According to Syngin, they still do have communication. However, he made it clear that it’s getting less frequent. It seems that Tania and Syngin are now heading toward healing. Fans are also hoping that Tania will finally move on and avoid uploading content on YouTube about her and Syngin. Meanwhile, fans are also hopeful that Tania will soon find the love of her life similar to what happened to Syngin.

Syngin Opens Up About Plans On Returning To The Small Screen

90 Day Fiance star Syngin Colchester also took to social media to share his plans for returning to the small screens. Apparently, Syngin is one of the most popular TLC stars in recent years. But it seems that he has other plans for his life since, especially after he met Shan Francisco. According to Syngin, he doesn’t want to complicated life anymore. He also revealed that he doesn’t care about fame. Due to this, fans can expect that Syngin may never return to the small screens for another reality show. However, some believe that he would agree to a travel spinoff show.

90 Day Fiance star Syngin Colchester also shared his travel plans for this year. According to Syngin, he has already been to 32 states already in the USA. Due to this, he’s no longer interested in traveling around the country. It also appears that his living his best life in California as it offers all the things that he loves. Meanwhile, some fans are curious if Syngin is already engaged with Shan Francisco. But others believe they’re just trying to live a happy relationship first before taking it to the next level.

It’s clear to see that Syngin is still living his best life despite the roller-coaster situation he had last year. He has also become an inspiration to many to stay positive despite all the challenges. Are you shocked at how much he has changed? Let us know in the comments below.