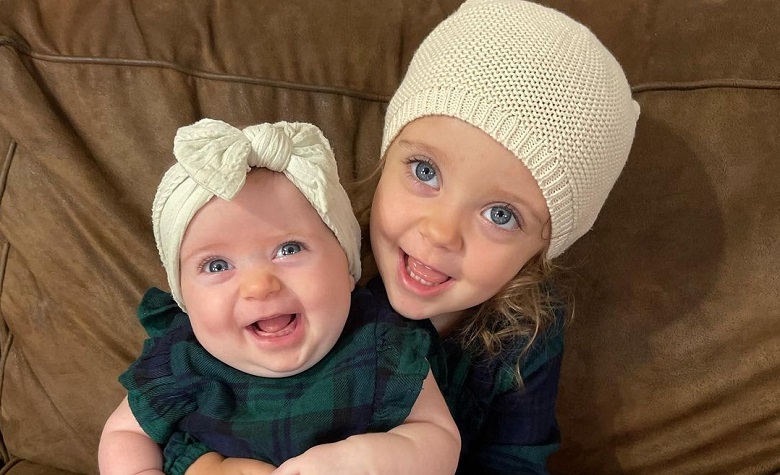 Counting On star Jessa Duggar has been silent on social media lately. Her sudden online disappearance has also sparked several speculations. One of which is the possibility of her pregnancy. According to some, many Duggars usually go silent before coming up with a big announcement. Jessa was also spotted recently in Joy-Anna Duggar’s recent vlog with an oversized sweater while also covering her tummy with a bag. At this point, Jessa’s pregnancy remains unclear. But fans think she’s slowly showing signs that she’s expecting. Now, Jessa is back to share another update for the fans. This time, Jessa is surprising fans with Fern’s rapid growth.

In a social media post, Counting On star Jessa Duggar shared an adorable clip with Fern as she finally returns to social media after a long break. Jessa was also promoting baby clothes in the clip. However, Fern quickly caught the attention of many due to her rapid growth. Some fans even took to Reddit to share how impressed they are by how big Fern has become in just a short amount of time. Others also pointed out that she’s starting to look more like her sister, Ivy.

Counting On fans from Reddit also shared their thoughts on Jessa Duggar’s latest clip. According to some, it seems that Jessa is showing signs of pregnancy in the clip. “First thought on seeing this, Fern directly on her lap, a few glimpses at her shirt/belly area behind Fern, and the content of the ad = pregnant,” one person said. Fans also believe that Jessa will continue to follow the pattern of giving birth every 2 years. Meanwhile, some are hoping that Jessa will finally address the rumors of her pregnancy now that she’s back on social media.

Counting On: More Duggars To Come This 2023?

At this point, Counting On star Joy-Anna Duggar is currently the only Duggar who is expecting this year. Some of her siblings and in-laws have already given birth last year such as Abbie Duggar and Katey Duggar. Hannah Duggar also gave birth to her first baby with Jeremiah Duggar earlier this year. Joy-Anna is expected to give birth on May 2023. She has also revealed that her upcoming baby boy will be using the name James as either his first or second name.

Joy-Anna has been trying her best to stay in touch when it comes to her pregnancy as well. She also took to YouTube recently to reveal that one of the kidneys of her baby is a little bigger than the other, and it’s something that she will keep an eye out for.

It’s clear to see that the Duggars are only getting bigger as the years go by. Fans are also hoping that TLC will reconsider bringing them back to the small screens where they can share their wholesome lifestyle once more.