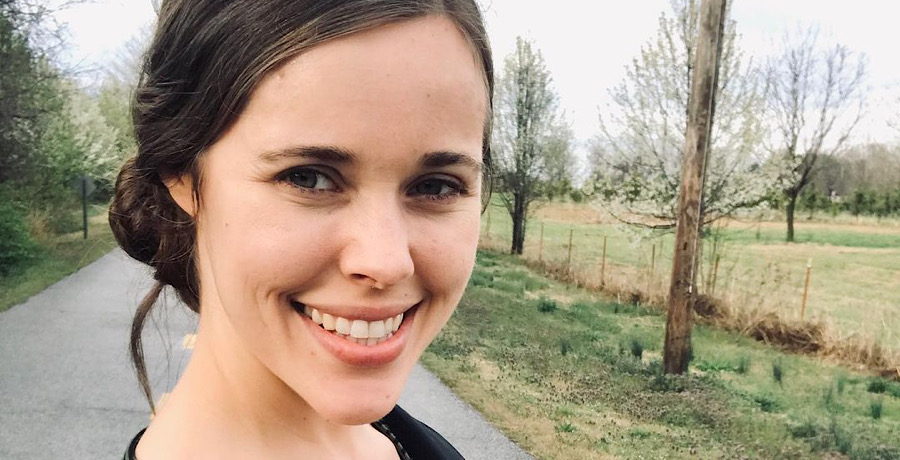 Counting On star Jessa Duggar has been one of the most popular daughters of Jim Bob Duggar and Michelle Duggar. She currently has the most followers on Instagram compared to her siblings. At this point, Jessa has 2.5 million followers on IG and 240k subscribers on YouTube. Due to this, fans can quickly notice when she’s up to something. However, Jessa has been making some fans curious over the past few weeks. Apparently, Jessa hasn’t been posting anything for months, which created several speculations including a possible pregnancy.

Counting On fans took to Reddit to discuss Jessa Duggar’s long online absence. Apparently, Jessa hasn’t posted anything online since November 2022. The reason behind her sudden absence is unclear. It was also a big surprise to many as Jessa usually posts almost every day. Due to this, fans began to make their own theories as to why Jessa suddenly became inactive. According to some, pregnancy might the best possible reason for her absence. Others also pointed out that the Duggars usually become inactive whenever they’re going to announce a pregnancy.

Aside from that, fans also think Jessa is just trying to lay low before coming back. It’s known that the Duggars faced tons of controversies in recent years due to Josh Duggar’s CSAM arrest. There are also speculations that Jessa might be having problems with Ben Seewald. According to some fans, there’s a possibility that Ben’s inability to put something on the table is starting to frustrate Jessa, especially now that their kids are getting bigger.

Counting On star Jessa Duggar left the fans in awe on her last social media post before becoming inactive. It’s a clip of Ivy singing a song about her apron, which she calls the “the-cookie-dough-maker.” Fans are impressed by Ivy’s vocabulary at a very young age. Some also think it’s a result of Jessa’s incredible parenting and homeschooling. Unfortunately, it may take more time before fans can get to see new adorable clips of Jessa’s kids.

Counting On: Fans Think Jessa Duggar Might Be Filming

There are also speculations that Counting On star Jessa Duggar might be filming for a possible TV comeback. According to some, 2023 might be a big year for the Duggars as some think there’s still a possibility for them to return to the small screens. Others also pointed out that TLC wouldn’t waste such an opportunity, especially for Jessa, who’s considered one of the most popular Duggars today.

At this point, TLC has yet to confirm if they will bring back the conservative family into the small screens. But some fans are not losing hope that the family will return to sharing their wholesome lifestyle once more. What are your thoughts? Would you like to see them returning or are you happy with the way that it is? Let us know in the comments.

’90 Day Fiance’: David Shares What He Relishes The Most In Thailand
‘Sister Wives’: Should Christine Be On ‘Dancing With The Stars’?
‘Counting On’: James Shares Dangerous Activity No Duggar Has Done
‘Sister Wives’: Meri Reunites With Janelle’s Sons, Shows Motherly Side
‘Sister Wives’: Kody Slammed For Not Taking Own Advice In Latest Cameo