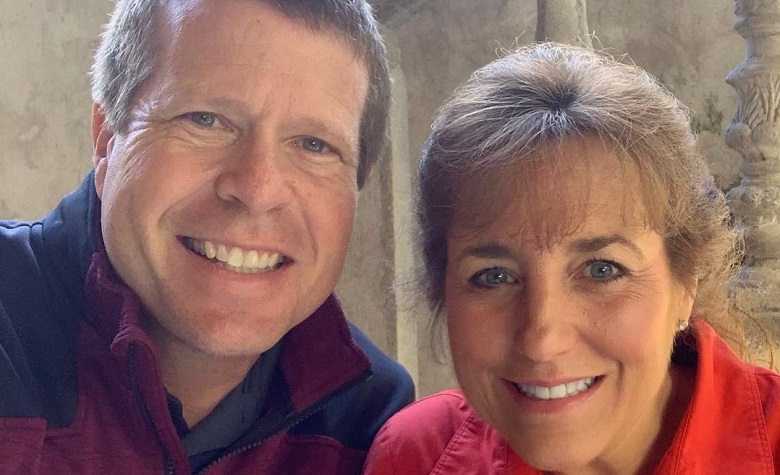 Counting On fans have been keeping their eyes on the Duggars over the past few months. Yes, the Duggars faced a lot of controversies since Josh Duggar’s CSAM arrest. Many are hoping that they would recover fast from all the negativities. However, for almost the family lay low for almost the entire 2022. Some of them even left social media for good and deleted all of their photos. But fans think all of those are about to change this year.

Counting On: The Duggars Making A Big Comeback This 2023?

Counting On fans have been discussing the possible return of the Duggar family. Apparently, a lot of Duggar kids stepped away from the online world since Josh Duggar’s arrest. But since December 2022, fans suddenly noticed their online activities. It also appears that some of the Duggar kids have become more active than they used to as well. Jana Duggar even returned online after months of absence. Jim Bob Duggar and Michelle Duggar’s social media pages also went back up and promoted one of James Duggar’s recent vlogs. According to some, it might be an indication that the Duggars are finally heading toward a big comeback, and it may happen this 2023.

Will They Return To The Small Screens?

At this point, TLC has yet to share if the Duggars will return to the small screens. However, Counting On fans are hoping that the network company will bring back the conservative family once more. Apparently, the Duggars were once canceled due to Josh Duggar’s controversies as well. But they were later given a chance to return, and fans are hoping that the same thing will happen again. Meanwhile, some fans think it’s going to be a lot harder for them to make a comeback this time due to how heavy Josh Duggar’s sins are.

Counting On: Fans Think A Lot Of Duggar Kids Have Potentials To Star Their Own Shows

Counting On fans are also hoping that TLC would consider bringing back at least some of the Duggars who have been popular in recent years. One of them is Jinger Duggar, who’s also considered as one of the most successful daughters of Jim Bob Duggar and Michelle Duggar. According to some, a spinoff of Jinger sharing her exciting life in Los Angeles would be a good start. Meanwhile, some suggest that Jill Duggar, who’s been estranged from the family for years, also deserves her own show where she shares her life outside of the Duggar family’s presence.

It’s clear to see that fans still want the Duggars to return to the small screens. Will TLC finally reconsider giving them a big comeback this 2023? Let us know your thoughts.