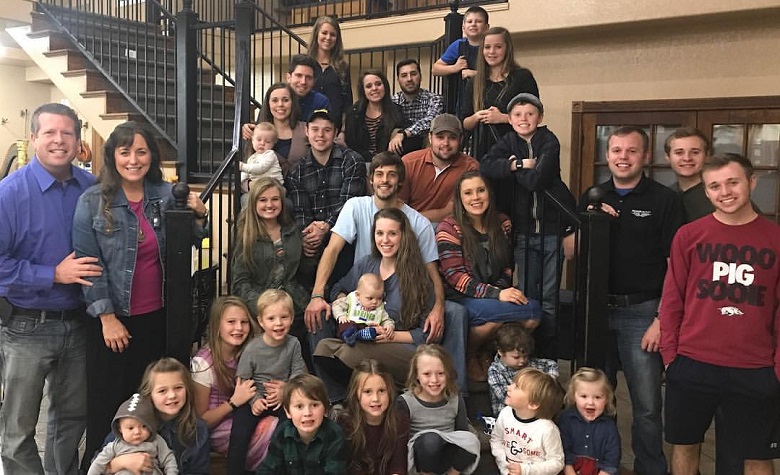 Counting On fans have been keeping their eyes close to the Duggar family since Josh Duggar’s CSAM arrest. Apparently, fans have seen how Jim Bob and Michelle Duggar tried their best to help their son defend his case. Fans are also upset that the two chose to defend their disgraced son instead of helping the victims of child abuse. Now, fans are starting to notice that most of the Duggars have been inactive since Josh’s sentence. Some even think that they’re now lying low after facing tons of controversies in recent months.

Counting On: Is The Duggar Family Lying Low After Josh’s Sentence?

Counting On fans are starting to notice that most members of the Duggar family have been inactive on social media lately. Apparently, the Duggars usually post wholesome content online. However, things suddenly changed since Josh Duggar’s CSAM arrest, especially after receiving his sentence.

According to some, it’s possible that they’re laying low to avoid further controversies. But some think that it’s not a good idea for the family as critics will continue to believe that many of them are siding with Josh despite his immoral sins as they don’t address and help any victims of child abuse.

According to some, it seems that Jim Bob and Michelle are still trying to avoid the online world after facing so many controversies. There are also reports stating that Jim Bob suffered massive stress due to Josh Duggar’s CSAM arrest, and it may also be one of the main reasons why they’re shying away online.

Counting On fans also think that the Duggars are lying low to clear their names in the hopes of a big TV comeback. According to some, it seems that the idea of returning to TV is still in the minds of Jim Bob and Michelle Duggar. Fans also noticed that some of their kids have been inactive online, and some think that they’re waiting for TLC to give them another opportunity to share their lives with the world.

At this point, TLC has yet to confirm if they will give the Duggars another chance for a TV comeback. Meanwhile, fans are doubting it as the family continues to face criticism due to Josh Duggar’s CSAM arrest.