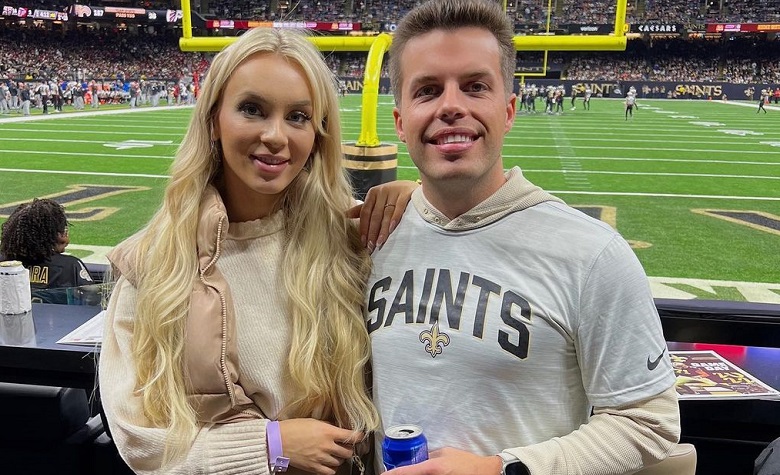 90 Day Fiance star Jovi Dufren loves to interact with fans online by holding Q&As on his social media page. He’s been receiving a lot of support from fans due to his newfound maturity. According to some, Jovi has been spending a lot of time with his daughter and wife instead of drinking and partying. Now, he is back to share another update with fans. This time, Jovi opens up about big wedding plans with Yara Zaya.

In a social media Q&A, 90 Day Fiance star Jovi Dufren answered a question about his wedding plans with Yara Zaya. Apparently, Jovi has been planning a big wedding for Yara that her family can attend. According to Jovi, the plans are not off the table and they’re still trying to figure things out. He also said that they’ve been planning to get married in Ukraine. It seems that it’s going to take some time due to the ongoing war in the country.

Jovi Willing To Do Everything For A Healthy Marriage

90 Day Fiance star Jovi Dufren also took to social media to answer a question about his moving plans with Yara Zaya. According to Jovi, he will do what he needs to keep a healthy marriage even if it means moving to a different state. Jovi and Yara have been planning to move for months. Jovi has expressed his interest in Texas and Florida. Fans also think NYC and Los Angeles have been on the minds of Jovi and Yara due to their expensive lifestyle.

90 Day Fiance star Jovi Dufren also shared how his love for travel started during his recent Q&A. According to Jovi, his boss once asked him if he had a passport and if he wanted to be in Amsterdam. Jovi shared that trip opened his eyes to the world. He was later asked by a co-worker to travel to Brazil with him. Since then, he hasn’t stopped traveling. Jovi has also expressed his desire to bring Mylah on future trips around the world once she gets bigger.

It’s clear to see that Jovi has improved a lot in recent years. Fans also think Jovi and Yara’s growing popularity will earn them a spinoff with TLC.