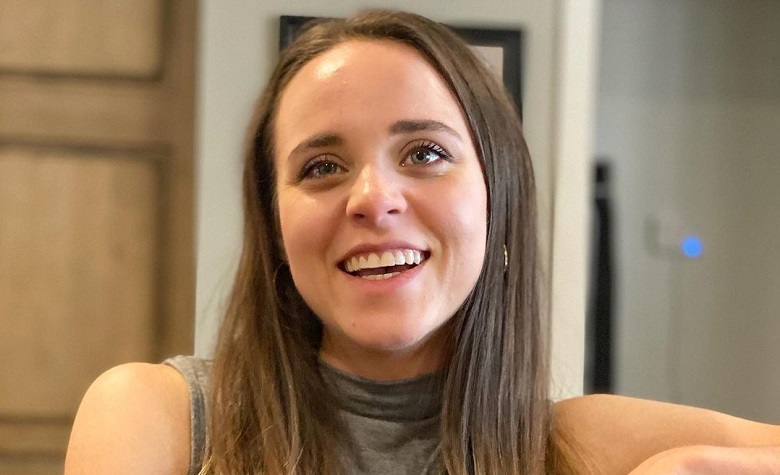 Counting On star Jinger Duggar has been one of the most successful Duggars today. 2022 was a big year for Jinger for many reasons. She was able to launch multiple projects such as publishing books and getting a lot of endorsements. More so, she’s having a good run with her YouTube channel. She usually uploads vlogs from their recent adventures. Plus, she’s been having a good run with her cooking show as well. Now, Jinger is back to share another update for the fans. This time, Jinger revealed that she’s looking forward to what may be one of the most controversial books she has ever written.

Counting On: Jinger Duggar Looking Forward To Her Latest Book

In a social media post, Counting On star Jinger Duggar shared a clip of herself talking about how happy she is about her their recent holidays. Moments later, Jinger revealed that January is going to be big for her due to her upcoming book, Becoming Free Indeed. According to Jinger, it was a big challenge writing the book as it questions the harmful ideology in her youth. However, Jinger revealed that it’s something she’s been passionate about and she can’t wait for the fans to finally get a copy of her book. Jinger also announced that she’s going to do a live signing for her virtual book.

Counting On stars Jim Bob Duggar and Michelle Duggar remains silent ahead of Becoming Free Indeed‘s release. According to some, Jim Bob and Michelle are clearly going to be affected by Jinger’s book as it questions their beliefs and traditions. But fans are glad that Jinger is still in touch with most of her siblings despite the big changes in her life. This may be an indication that the other Duggar kids are starting to embrace the modern lifestyle as well. At this point, fans can only hope that Jim Bob and Michelle will share their thoughts about their daughter’s controversial book.

Counting On: The Duggars Expected To Return This Year?

Counting On fans are also hoping that the Duggars will make a big comeback this 2023. Apparently, the Duggars suddenly became active on social media late on December 2022. According to some, it clearly indicates that they’re still using their social media accounts from time to time including Jim Bob Duggar and Michelle. Jana Duggar also made headlines with her sudden return after months of absence. There are speculations that the Duggars might also return to the small screens. But some doubt it due to the negativities they’ve been facing due to Josh Duggar’s CSAM arrest.

At this point, fans can only hope that the Duggars will be able to restore their reputation this year. Fans also wish for them to find the healing they need after all the stressful things that happened to them in 2022.