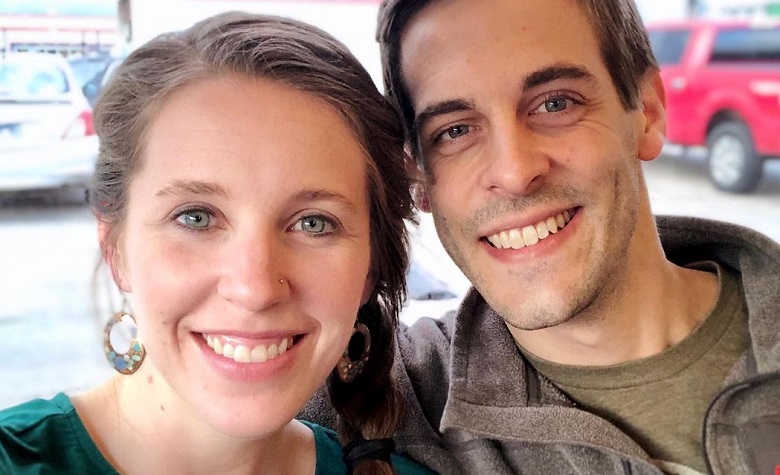 Counting On star Jill Duggar has been one of the most active daughters of Jim Bob Duggar and Michelle Duggar online. Most of the time, Jill shares adorable updates about her family. It also appears that Jill is finally getting in touch with her siblings much more after her years of estrangement. Fans are also hoping that the wound between Jill and her parents will finally heal. Now, Jill is back to share another update for the fans. This time, Jill is impressing fans as she starts the year with big goals.

Counting On: Jill Duggar Is Already Hustling Early This Year

In a social media post, Counting On star Jill Duggar shared a picture of herself as she promotes a new product. She paired up with a food company to start off her 2023. Many are impressed by Jill’s hardworking personality. Meanwhile, some fans are excited to try out Jill’s latest endorsements. It seems that a lot of Duggars are starting to make online promotions as another way of making income. Apparently, Jill is not the only one hustling with endorsements.

Jinger Duggar is also considered by many as one of the most successful Duggar as well. She’s been getting a lot of partnerships in Los Angeles. One of her biggest achievements is being able to make her own coffee blend with Matchbox Coffee. It also appears Jill is following in Jinger’s footsteps, and it seems that she’s been successful with it so far.

Jill Relishes 2022 Despite The Challenges

Counting On star Jill Duggar also took to social media to share a heartwarming message as she relishes 2022. According to Jill, 2022 has been a tough year for her and her family. However, she’s still thankful for all the blessings they received, especially with the arrival of Frederick. Fans also praised Jill and Derick Dillard for staying strong last year amid all the negativities surrounding them. “You and Derrick walked through the past year with integrity. And with abundant grace,” one fan said. “Your strength was so encouraging to see. All the best to you and your family,” another fan added.

Counting On: What’s Next For Jill Duggar?

At this point, Counting On star Jill Duggar has yet to share her next big project. But fans believe 2023 is going to be big for Jill. According to some, she’s been trying to get tons of endorsements over the past few months. There are also speculations that Jill will become more active on her YouTube channel. There haven’t been many updates about Jill’s kids. Fans also noticed that Jill has been hiding their faces from the cameras in her recent posts about them, which is something that Jinger Duggar also does to her daughters.

Some fans also suggest that TLC should give Jill and some of her siblings another shot at the small screens. But fans think Jill no longer wants to be a TV personality again as she aims for a more private life after all the controversies of the Duggar family.