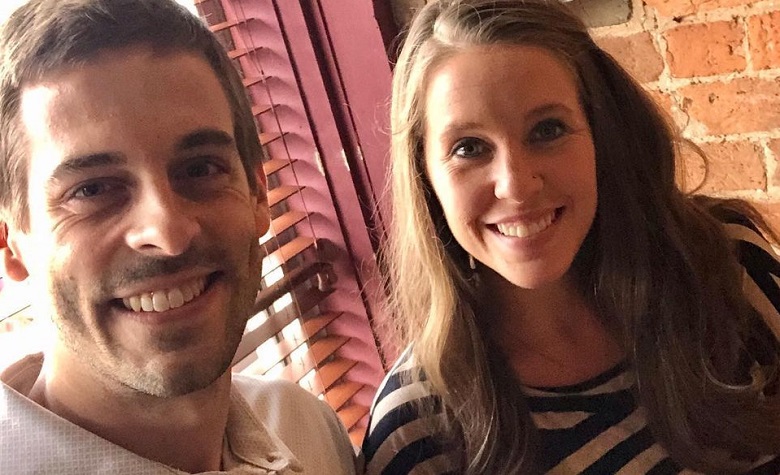 Counting On star Jill Duggar loves to share updates about her family online. Most of the time, Jill shares adorable clips from their indoor activities. She’s been keeping her fans updated when it comes to Sam and Israel’s swimming lessons as well. 2022 has been a big year for Jill and her family. She also gave birth to her third son, Frederick, and moved into a new house. Now, Jill is back to share another update for the fans. This time, Jill shares their wholesome family time for New Year’s Eve.

In a social media post, Counting On star Jill Duggar shared adorable pictures from their New Year’s Eve. According to Jill, they went out for a quick family dinner. Jill also said that she loves discovering new places and she’s glad to spend some quality time with her family. It’s unclear if Jill spent some time with the Duggar family for New Year’s Eve. But fans are not losing hope that she will finally reconcile with them soon.

Counting On star Jill Duggar also took to social media to share an adorable clip of her kids opening their gifts for Christmas. However, one gift caught Jill’s attention and she believes that it’s the best gift her kids received. According to Jill, Sam and Israel received 2 boxes of paper planes. She also said that each set includes over a hundred paper planes. Due to this, Jill is already expecting her house to be filled with paper planes in the coming days.

Counting On: What’s Next For Jill Duggar & Her Family This 2023?

At this point, Counting On star Jill Duggar has yet to share her plans for 2023. Fans believe that she will focus on Sam and Israel’s schools. Jill has been having a blast taking care of Frederick as well, and it’s clear that 2023 is going to be a lot better for them. Meanwhile, some fans are hoping that TLC would consider bringing back some of the Duggars on the small screens. One of which is Jill, who’s been estranged from the Duggar family for years. According to some, Jill has been one of the most popular Duggar over the past few years and many are hoping that TLC could document her life amid her estrangement.

There are also speculations that the Duggars might be making a big comeback in 2023. Apparently, some of them are starting to become active on social media again after long absences. Is 2023 going to be big for the Duggars? Let us know your thoughts.