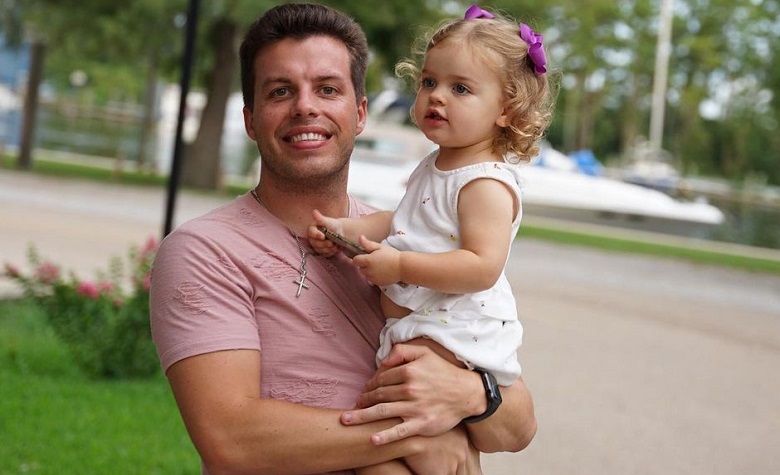 90 Day Fiance stars Jovi Dufren and Yara Zaya love to keep in touch with the fans. Most of the time, Jovi and Yara share adorable stories with their daughter, Mylah. Fans are also amazed by how Mylah is already used to traveling with her parents. Many are also happy about Jovi and Yara’s success, especially this year. Now, Yara is back to share another update for the fans. This time, Yara is sharing a stunning photo of her husband and daughter wearing their popular leather jacket.

In a social media post, 90 Day Fiance star Yara Zaya shared a stunning picture of Jovi Dufren and Mylah. The two are also wearing leather jackets, which have been getting the attention of many over the past few months. Apparently, Jovi received tons of positive feedback after wearing a black leather jacket multiple times during the show. The leather jacket also fits Mylah so well, and it seems that she has inherited her mother’s fashion sense.

90 Day Fiance star Yara Zaya also received mixed reactions from fans with her latest endorsement. Apparently, Yara promoted a gambling mobile application. However, fans think Yara should be careful about what she promotes as not everyone is in favor of gambling. Others also said it’s “reckless” for Yara to promote such a thing while being one of the most popular and influential TLC stars today. At this point, Yara has yet to share her comments regarding the critics. But it seems that she’s going to continue with the hustle of promoting different companies online.

Yara Zaya also took to social media to share that she’s ready for Christmas. Apparently, Yara shared the Christmas cookies that she made. She’s been sharing her Christmas outfits with Jovi Dufren and Mylah over the past few days as well, showing how excited and prepared they are for the holidays. Yara has yet to share where they’re going to celebrate Christmas. But fans think they’d be celebrating in Louisiana with Jovi’s family.

It’s clear to see that Jovi and Yara are one of the most successful TLC couples today. It also appears that their plans to move will happen next year due to their busy holiday schedule. Do you like seeing their adventures? Let us know your thoughts in the comments.