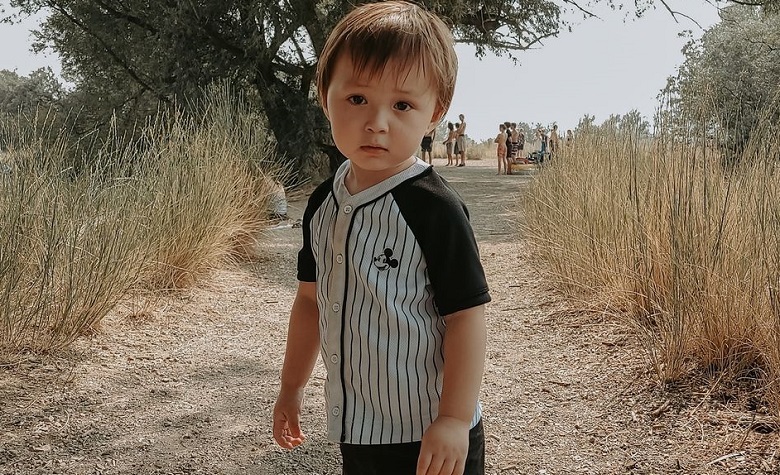 90 Day Fiance star Deavan Clegg has been keeping in touch with the fans lately. Most of the time, the star shares updates about her son Taeyang, who’s been fighting cancer over the past few months. Families and friends of Deavan have been sending help for Taeyang’s recovery as well. Now, Deavan is back to share another update for the fans. This time, she shares a worrisome update about Taeyang.

In a social media post, 90 Day Fiance star Deavan Clegg shared a worrisome update for Taeyang. According to the star, Taeyang had a very difficult week. “His chemo dosage was raised. He hasn’t had the best reaction this time,” Deavan said. She also revealed that her son had a bad chemo rash, and nose bleeds, and hasn’t had the strength to eat. “We are doing our best to keep him hydrated. He’s been resting. We are happy at least got to visit Santa before this. I will keep everyone updated,” Deavan added.

90 Day Fiance fans were heartbroken with Taeyang’s current condition. Meanwhile, some are upset as Jihoon Lee remains silent about his son. Apparently, Jihoon hasn’t been active on social media since learning about Taeyang’s condition. His last social media post is now filled with comments from the fans calling him out and telling him to do something for his son. However, Jihoon has yet to respond and some think he won’t be touching his social media anymore. Deavan Clegg has made it clear that Jihoon reached out once after learning about Taeyang’s cancer. But she then claimed that he never called back since then.

90 Day Fiance fans are hoping to get more updates about Deavan Clegg’s third child. But with the recent stressful events, some doubt that she will have enough time to share updates about her newborn. Deavan has already made it clear that her baby is doing well. Her recent social media posts also show that they’re now embracing the Christmas season despite all the challenges they’re facing.

Meanwhile, many are praising Topher Park for being an amazing partner to Deavan. He hasn’t left her side and has been doing his best to help Taeyang recover quickly.

Keep coming back to Entertainment Chronicle for all your 90 Day Fiance updates.