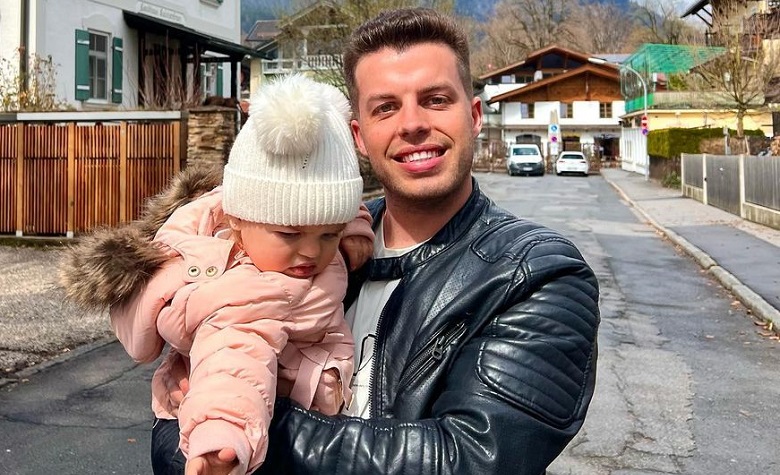 90 Day Fiance star Jovi Dufren loves to share updates about his family. He also loves to keep in touch with the fans and often talks to them by making Q&A sessions online. Fans have been praising Jovi for his newfound maturity as well. According to some, it’s clear that Jovi is no longer drinking and partying that much. Instead, he’s been focusing on Mylah and his family. Now, Jovi is back to share another update with the fans. This time, Jovi explains why he doesn’t want to live in Europe.

90 Day Fiance: Jovi Dufren Explains Why He Doesn’t Want To Live In Europe

90 Day Fiance star Jovi Dufren took to social media to answer a question from a fan about whether he doesn’t want to live in Europe with Yara Zaya. According to Jovi, he has a job and a family in the US, which is why he couldn’t just leave the country. Apparently, Yara has been showing signs of wanting to live in Europe for good. But it seems that it’s not going to be possible due to Jovi’s work. Meanwhile, fans are hoping that Jovi and Yara will finally come up with a final decision regarding their plans to move.

90 Day Fiance star Jovi Dufren also opened up about his travel experience with Mylah. According to Jovi, it’s not that challenging to travel with his daughter. He also revealed that Mylah has been an explorer. “She has been more well behaved with traveling, minus a couple of small fits on the plane,” Jovi added. It seems that Mylah has inherited her father’s adventurous personality. Fans also think that Yara Zaya herself fell in love with traveling due to Jovi.

Jovi Dufren also shared his favorite countries in his latest Q&A. According to Jovi, some of his favorites are Brazil, Australia, and Indonesia. He also revealed that he loves tropical countries. “All these countries are so big with so many different landscapes,” he added. Jovi has been traveling around the world due to his underwater robotics job. At this point, Jovi has yet to share his next location. But fans are already expecting that Jovi will take all the opportunities to explore the next country he will visit.

It’s clear to see that Jovi and Yara Zaya are one of the adventurous TLC couples today. Some fans are also hoping that TLC will give them a spinoff where they share their adventures around the world.