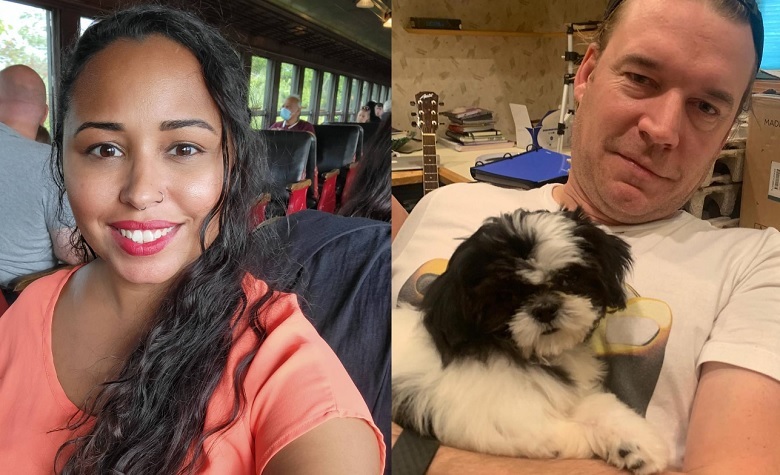 90 Day Fiance star Tania Maduro has been living her best life after her split with Syngin Colchester. She’s been traveling and partying with her friends. However, there are times when fans question Tania’s actions, especially after she made a 3-part video about her marriage with Syngin. According to some, Tania shouldn’t have made the videos as Syngin is already in a relationship. But Tania defended herself and said that she wants to make her YouTube channel grow. Now, Tania is making headlines again due to a rumor that she’s dating her co-star, Michael Jessen.

90 Day Fiance star Tania Maduro is making noise on social media due to the recent rumors that she’s dating Michael Jessen. Apparently, both TLC stars had split with their own partners. Some fans also think that Tania and Michael’s relationship is highly possible, especially by how close they are on social media. Most of the time, Michael leaves sweet comments on Tania’s posts, which may have fueled their dating rumors. There are also reports that Tania and Michael are actually planning to move in already. It’s also rumored that the two have had a relationship for a few years now, which may explain why they’re already rumored to be living together.

At this point, 90 Day Fiance stars Tania Maduro and Michael Jessen remain silent regarding their dating rumors. However, Tania recently answered a blogger on social media regarding the rumors. According to Tania, it seems that the blogger has more information on her life than herself. Tania didn’t fully open up about her current status with Michael, but fans think her answers alone are suspicious as she never denies it nor confirmed it.

Tania Maduro is known for her close relationships with her co-stars in TLC. She even took to social media recently to share her bonding time with Tiffany Franco. The two have been spending a lot of time together. It also appears that Tiffany has been a big factor in Tania’s life when it comes to moving on from her split with Syngin Colchester. Aside from Tiffany, Tania has been busy making videos on YouTube as well, and most of them take a deeper dive into her new life after Syngin.

Meanwhile, fans can only hope that Tania and Michael Jessen will soon address the rumors about their relationship. Fans are also curious about how both of their exes will react if the stories are true. What do you think of this interesting couple? Would you like to see more of them on TLC in the future? Let us know in the comments.