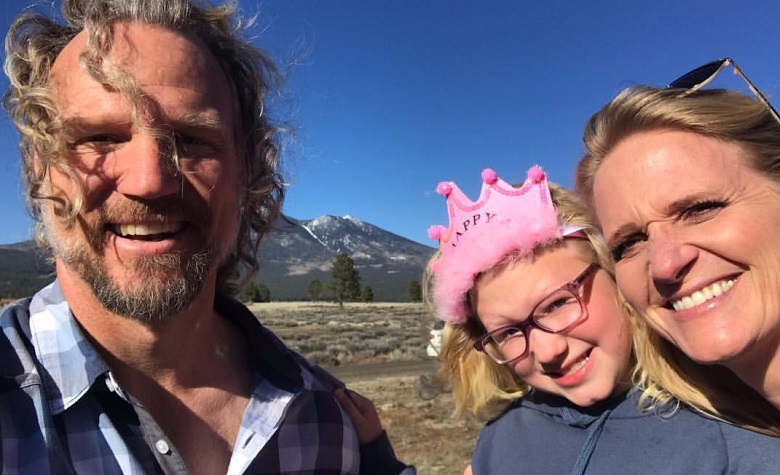 Sister Wives star Kody Brown has been showing his frustration towards Christine Brown in Season 17. Apparently, he is upset about Christine’s decision to leave. However, fans think Kody is just trying to clean his image. According to reports, things haven’t been good between Kody and Christine for years. His struggling relationships with the kids are also known to many. Now, Kody is making headlines once again after receiving mixed reactions from fans during his last interaction with his daughter, Truely Brown.

Sister Wives fans from Reddit discussed Kody Brown’s final interaction with Truely Brown during the latest episode of Season 17. Apparently, things got awkward quickly between the two. Kody doesn’t know what to say to his daughter. His first few words are asking Truely to smile. According to some, their interaction and body language clearly indicate that they barely talk behind the cameras. “That child has no idea who he is. He might as well be a stranger,” one person said. “And he is acting like he has never talked to another person before, let alone a child. If you showed someone that clip out of context they would think that was a childless, estranged uncle,” another person added.

Fans Think It’s The Same Thing For The Other Kids

Some Sister Wives fans also think that Kody Brown’s status with the other kids is similar to his current situation with Truely Brown. Kody himself revealed that he’s having a hard time getting along with some of his kids, especially Gabriel and Garrison Brown. Gwendlyn Brown has been exposing him on her Patreon Q&As as well, fueling the speculation that there hasn’t been any love between Kody and his kids in some time.

There are a few Sister Wives fans who are hoping that Kody Brown’s interaction with Truely Brown will be a wake-up call for him to finally step up. According to some, Kody should’ve said that he loves his daughter and will continue to be her father, despite their departure. However, fans think it’s something that Kody struggles to do. Some also believe that Kody only gives attention to Robyn Brown and her kids.

Since moving to Flagstaff, things have turned bad for the plural family. Many fans believe they’re going to struggle even more with Christine’s departure. What do you think? Let us know in the comments and keep coming back to Entertainment Chronicle for all your TLC news.