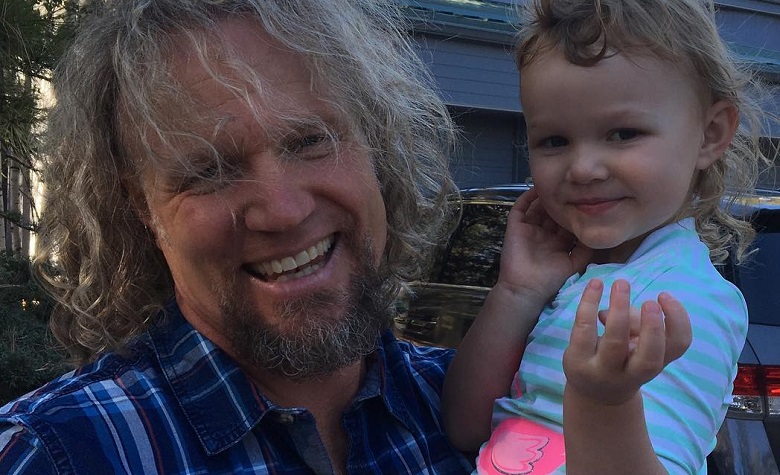 Sister Wives fans have seen Kody Brown and Robyn Brown’s unfair relationship throughout the years. Fans also think it’s one of the main reasons why Christine Brown finally decided to leave. Christine herself even revealed during Season 17 that everyone in the family is aware of Kody and Robyn’s relationship. However, it seems that Robyn is not the only one getting tons of benefits from Kody. Apparently, fans also think that Kody has been treating Robyn’s children differently compared to others.

Sister Wives fans took Reddit to discuss why Kody Brown treats Robyn’s kids differently. According to some, Kody has shown signs of unfair treatment for Robyn’s children back in the day. Some even recalled the time when Robyn never had to ask anyone for help during Dayton’s surgery as Kody was always on their side.

However, it’s no longer the same when it comes to the other kids. One of them is Ysabel Brown, who underwent back surgery in New Jersey without the presence of Kody. “It’s pretty obvious Ysabel is not an important member of the family as far as Kody is concerned,” one person said.

“It’s heartbreaking. He has failed her terribly and then he has the nerve to blame the lack of a relationship on Christine,” another person added.

The Other Kids Have Been Upset Towards Their Father

Sister Wives fans also think a lot of the Brown children have been upset with Kody recently. His son, Paedon Brown, has been shading Kody on his social media live streams. At one point, Paedon seemingly threw shade at Kody for claiming himself to be the “king” of the family, despite not doing anything for almost anyone.

Kody has revealed that he’s still not on good terms with Gabriel and Garrison Brown. Fans are also upset that he still hasn’t acknowledged his upcoming twin grandkids from Mykelti Brown either.

Sister Wives: Will Kody Brown Do Something In Season 17?

At this point, it’s still unclear if Sister Wives star Kody Brown will come up with something to make it up to his kids in Season 17. He’s been asking Christine Brown to stay for the sake of their kids, but fans are not having it. Many people believe Kody doesn’t want Christine to leave for the sake of his pride.

Meanwhile, TLC has yet to share what to expect in the third episode of Season 17. Viewers are already speculating that it’s going to be as intense as the first two episodes.

It’s clear to see that things are still falling apart in the plural family. Now, Christine is starting to inspire the other wives to finally branch out and start living their lives without Kody’s presence. Will it work? You’ll have to tune in to see. Sister Wives airs on TLC on Sunday at 10 p.m. EST.