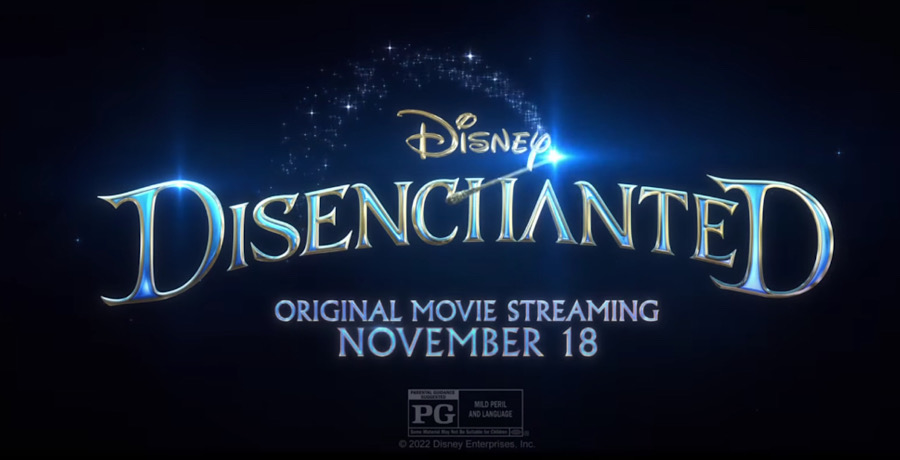 Disenchanted has finally arrived at Disney+. The sequel to the hit film, Enchanted, is here after years of discussion. Though the OG musical hit theaters back in 2007, the chatter of a sequel has kept fans of the film on the edges of their seats. Then, it was finally revealed that it was officially filming and the main cast would be back. This included Amy Adams, Patrick Dempsey, James Marsden, and Idina Menzel. Now, the film is here but was it worth the wait? Read on for details and some inevitable spoilers.

Disenchanted Is A Whole New Story

The film picks up a handful of years after the original. Giselle (Adams) and Robert (Dempsey) now have a baby girl. With his daughter, Morgan now a teenager, as well, they have outgrown their NYC apartment life. Giselle is dreaming of a new fairy tale and she sees that on a billboard for Monroeville. Literally, the sign says that it is where fairy tales come true. So, they pack up the family and move to a fixer-upper castle. However, Morgan is less than thrilled about these changes and nothing seems to go right. 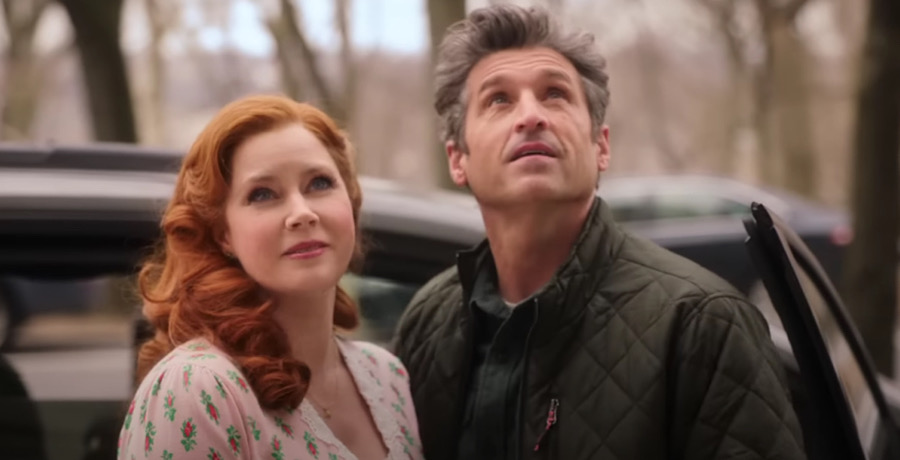 Robert has to commute and the people in town are not that friendly. Luckily, the well is a portal to Andalasia so Edward (Marsden) and Nancy (Menzel) can come to visit whenever they would like. Being that they are the godparents of Giselle’s baby, they gift her a wishing wand. Morgan soon starts to rebel and, though she called Giselle “mom” at the beginning, she shifts. After all, she is an angry, displaced teen. So, she reminds Giselle that she is actually her stepmother. 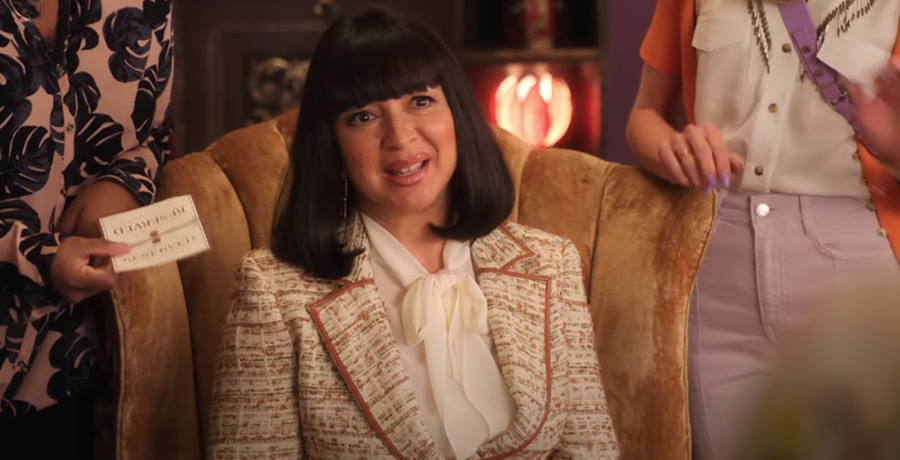 As a brokenhearted Giselle starts to see that her fairy tale is not coming true, she decides to use the wand to wish for just that. A true fairy tale life, as she had in Andalasia. Yet, if you have seen fairy tales, you know that they have good, evil, and a wicked stepmother attached. Now, everything is changing and it may not go back to the way it was. Will everything be destroyed just by this one wish? Oh, and of course, the wand has to be stolen at some point, or why bother?

Worth It Or Skip It?

Die-hard Enchanted fans will love seeing their animated friends like Pip and the whimsical nature of Giselle. Her energy is magnetic while the acting is a true delight. All across the board, the original cast is amazing, as to be expected. The original Morgan did not return so Gabriella Baldacchino stepped into her shoes. She is one to watch for. Because Susan Sarandon’s Narissa was killed off in the first film, Maya Rudolph is the resident villain, Malvina. She is deliciously good as are her minions (Yvette Nicole Brown, Jayma Mays). Keep an eye out for James Monroe Iglehart who played the original Genie in Aladdin on Broadway. 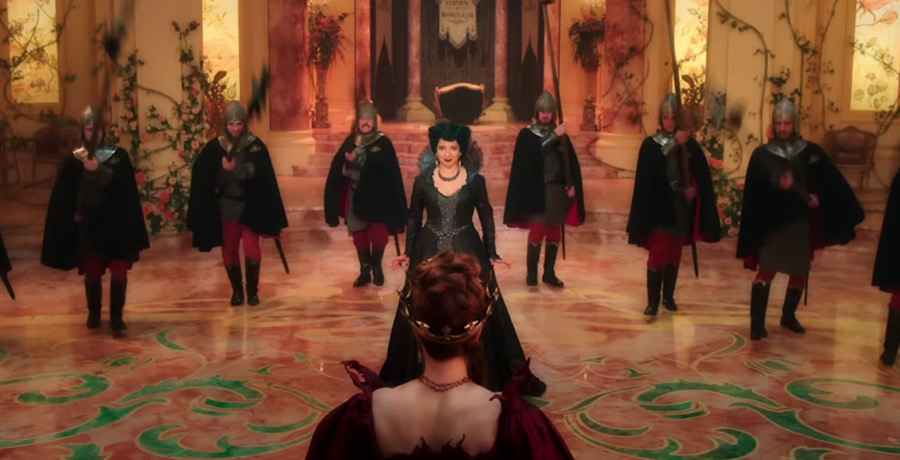 Overall, Disenchanted was entertaining enough for those who loved the first film. The colors were bright, and the energy was high but the music was not nearly as memorable. It was also a little too dark which makes sense for the title and storyline. However, it would have been fun to see more light in the harsh times of the world. The darkness made it seem too cruel when Giselle is such a light and poppy character. In the end, it is definitely worth the watch for those who love Disney, Amy Adams, and the original. Just don’t go in expecting a true part two.

Disenchanted is now streaming on Disney+.

‘Counting On’: Jinger Back In Workout Routine After Recovering From Flu
‘Sister Wives’: Why Fans Are Not Happy With Meri’s Latest Post
‘Sister Wives’: Janelle Levels Up Her Healthy Lifestyle After Thanksgiving
‘Sister Wives’: Fans Call Out Kody For His Statements About Janelle
‘Sister Wives’: Gwendlyn Brown Is Officially Engaged