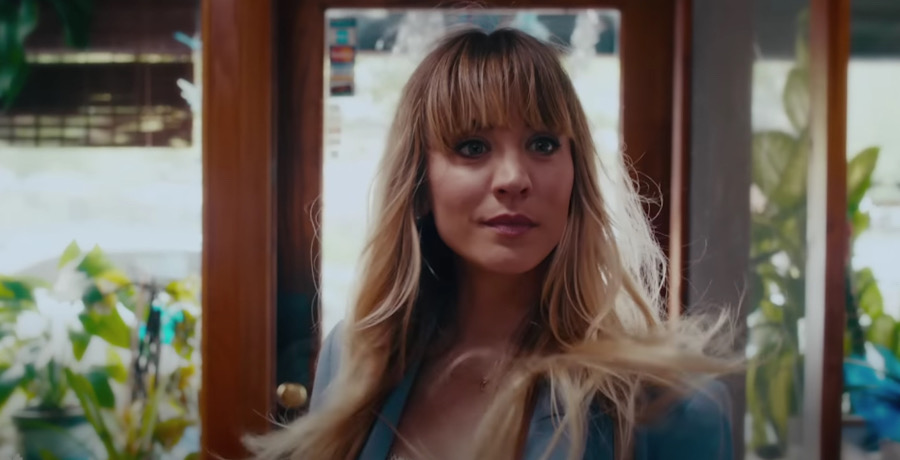 Meet Cute was recently released on Peacock and the main cast made it highly anticipated. It is billed as a rom-com but it becomes so much more. A wild ride filled with laughs, love, and unexpected twists, it is most definitely entertaining. However, is it worth the time when there are so many other films out there to deep dive into? Or is it best left for a night as the last option? Read on for more details and a few spoilers.

Meet Cute: Adorable With A Twist

Did you ever have the most amazing first date that you wish you could relive over and over and over again? That is what happened to Sheila (Kaley Cuoco) after she meets Gary (Pete Davidson) in a bar. They have the best night ever, going for dinner, sharing cocktails, reminiscing about their messed-up childhoods, and sharing ice cream. Of course, Sheila has a big secret. She is from the future, twenty-four hours to be exact. After getting her nails done, she learned that there was a time machine in the form of a tanning bed at the nail salon so she decided to utilize it. 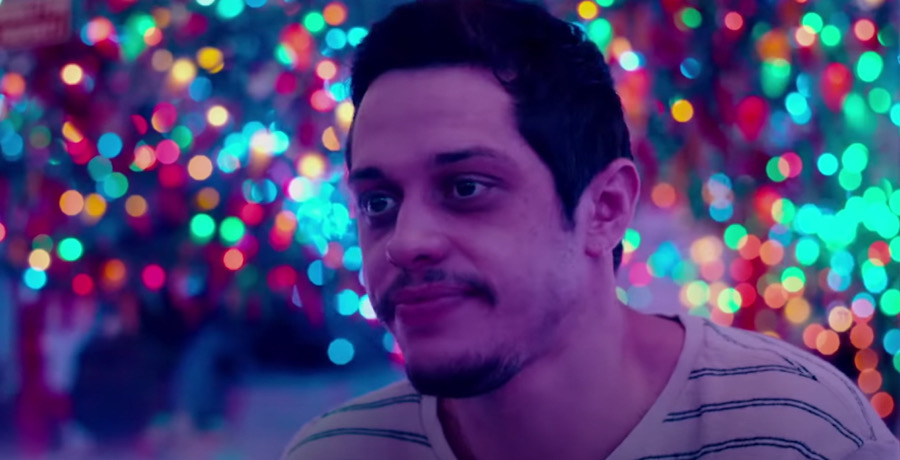 Once she met Gary and had the most perfect date, she proceeded to keep going back in time to relive the same date. Fortunately, Sheila is willing to tell her new beau that she is a time traveler. Yet, only she remembers their repeated dates. After a certain period of time, though, she grows tired of the monotony. She starts to see that she is bored with the same date after about a year of doing this. 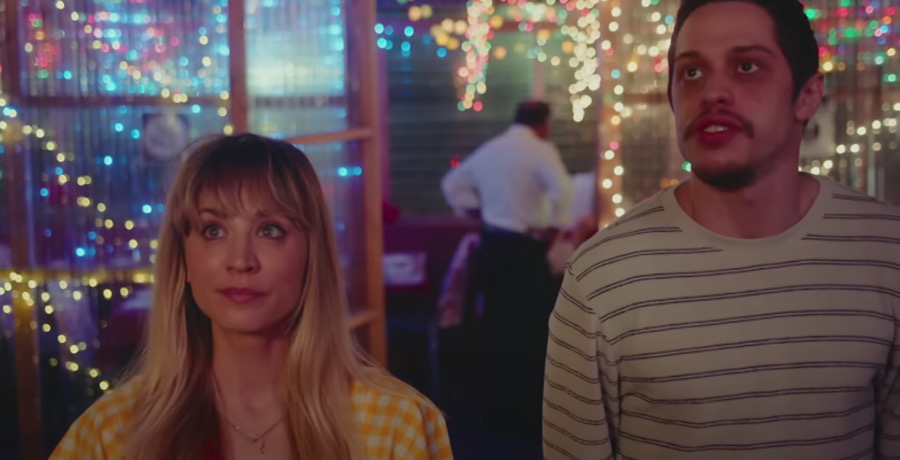 It is also revealed that Sheila was not just getting a happy day manicure when she found the time machine. She actually wanted to kill herself but meeting Gary saved her and kept her alive. In the end, Gary has to figure out if he has really developed feelings for his time traveler and if they can make it to another day. Can he get Sheila to stop going back so they can move ahead? Is this possible for someone so broken?

Is It Really Cute?

Meet Cute had so much potential. Kaley Cuoco and Pete Davidson were absolutely adorable together and proved they can do romance. Yet, by a certain point, the film became utterly redundant and odd. There was so much more that could be done with these two and it missed the mark. Even Deborah S. Craig who played June from the nail salon was a phenomenal side character but was underutilized. It started out so well but just dropped down. Like a hamburger that is cooked to perfection then a third of the way in is undercooked and there is no way to salvage it. So you are left eating bread to fill up.

On Rotten Tomatoes, it holds a 57% approval rating, 5.4/10 on IMDb, and 50% on Metacritic so pretty much mixed. It is entertaining for just a kickback film. Meet Cute is now streaming on Peacock. Have you watched it yet?