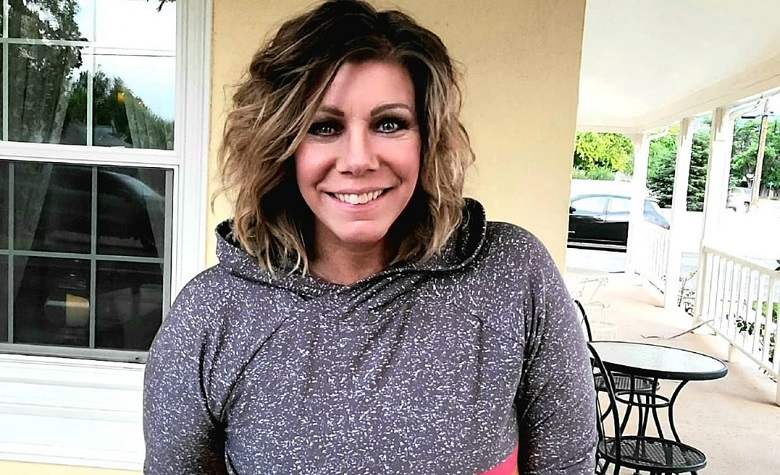 Sister Wives star Meri Brown has been sharing details about her recent adventures with friends and business partners from LuLaRoe. Fans are impressed by how successful Meri has become in LuLaRoe. Christine Brown’s daughter, Gwendlyn Brown, even revealed in her Patreon Q&A that she’s having a difficult time spending time with Meri due to her popularity. Now, Meri is back to share another update for the fans. This time, it seems that Meri is showing signs of wanting to step away from the plural family.

In a social media post, Sister Wives star Meri Brown shared a quote that talks about wanting to walk away. “I have no desire to argue with anyone, I choose to walk away because I just want peace,” Meri said. This left many fans and followers wondering if the quote is meant to portray her current situation with Kody Brown. She’s been trying to avoid arguing with Kody when it comes to their dying relationship. Fans find it odd that Meri is still staying, despite being mistreated for years. Meanwhile, it seems traveling and spending time with her friends is one of Meri’s ways to walk away and find peace.

At this point, Sister Wives star Meri Brown is busy managing her upcoming retreat at her B&B in Utah, which starts later this month. However, some fans complained about Meri’s expensive fee. Apparently, Meri’s standard fee for her retreat costs $4,500 while the VIP cost $6,000 to $6,400. Many people were shocked to find out that the retreat is almost fully booked anyway. It’s unclear what makes the retreat so expensive, but Meri ensures the best experience for those who purchased spots. It’s expected that Meri will share clips and videos from the retreat so fans will still be able to get a sneak peek.

Sister Wives star Meri Brown also raised a lot of eyebrows during the latest episode of Season 17. Apparently, Meri didn’t support Christine Brown and took Robyn and Kody’s side, which made a lot of viewers upset. Some fans took to Meri’s recent social media post to call her out for her behavior. “The way you talked about Christine by putting her down was very low and I hope you apologized to her in real life,” one fan said. “I was very saddened how you chose not to support Christine. She has been brave and true to herself. That was disappointing,” another fan added.

At this point, Meri has yet to answer any of the fans calling her out for not supporting Christine. Her latest quote is an indication that she has no plans of arguing with anyone.