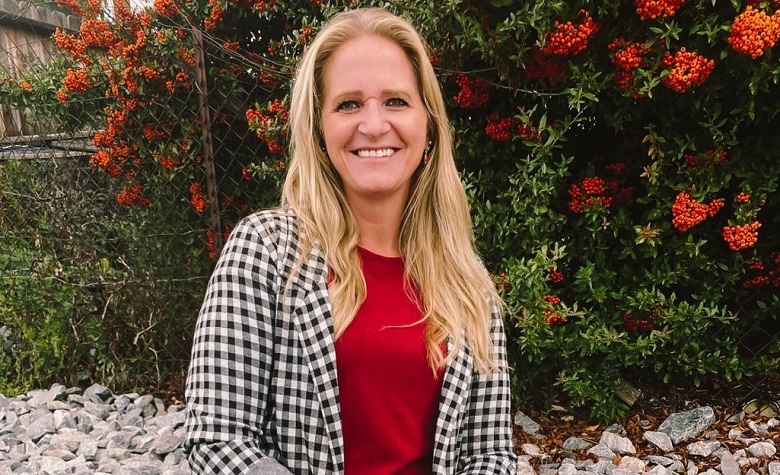 Sister Wives fans have been showing support for Christine Brown throughout Season 17. Apparently, many are happy about the strong personality that Christine has been showing. According to some, she’s no longer holding back when it comes to expressing what she really feels about the plural family. It’s known that things have been dysfunctional in the plural family since their decision to move to Flagstaff. Some fans also pointed out that Christine has already predicted such things to happen before they even left Vegas.

Sister Wives fans from Reddit recalled an episode from the past season showing Christine Brown predicting what will happen before they move Flagstaff. According to Christine, she thinks that it’s not right for the plural family and suggested that they shouldn’t leave. “It’s gonna tear our family apart,” she added. However, it’s clear that the family still moved to Flagstaff, and it seems that Christine correctly predicted the future. “They should have never gone to Flagstaff. That was the end and Christine saw the writing on the wall,” one person said. Fans also felt bad about their Flagstaff move. Others also pointed out how good and happy their lives were during their time in Vegas.

Sister Wives fans also noticed Robyn Brown’s facial expression when Christine Brown suggested that they shouldn’t move to Flagstaff. According to some, Robyn appears to be annoyed by Christine’s suggestion. Apparently, Robyn’s kids played a big role in why the plural family moved to Flagstaff. They had to adjust for Robyn’s son, Dayton, who’s going to study at Northern Arizona University. But it seems that their move to Flagstaff wasn’t really well-planned. They ended up living far from each other, resulting in jealousy and never-ending struggles.

Sister Wives: Nobody Has Been Listening To Christine Brown

Sister Wives fans also think that Christine Brown’s past conversations with the plural family regarding their Flagstaff move clearly indicate that nobody listens to her for a long time. It also appears that nothing has changed in Season 17. Robyn Brown even accused Christine of lying when she revealed that her kids were already aware of her struggles with Kody Brown since they were in Vegas.

It’s clear to see how bad things have turned in the plural family. It also appears that the chances of Kody building in Coyote Pass got much worse with Christine’s departure. What are your thoughts on this season? Let us know and watch Sister Wives Sunday on TLC.