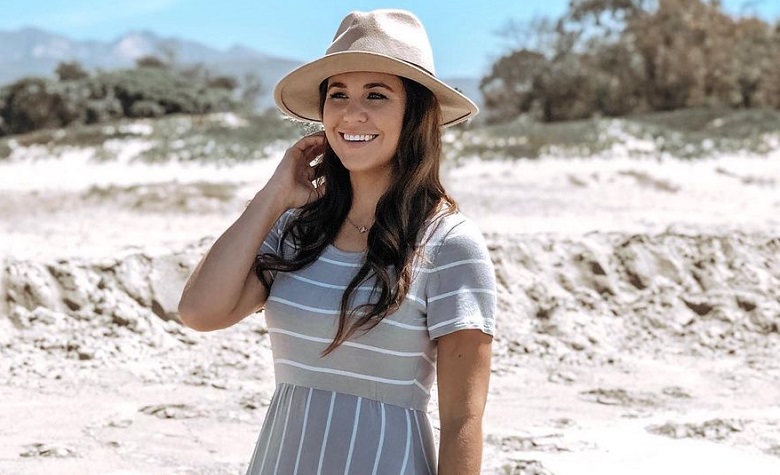 Counting On fans have been following Jana Duggar throughout the years. Apparently, fans want Jana to enter a relationship and end the record of being the oldest Duggar to remain single. Fans got excited when there were rumors that Jana is dating a pilot named Stephen Wissmann. Several photos of them looking close have also surfaced online. However, things suddenly went silent between the two, and fans are starting to wonder what went wrong.

Counting On: What Happened To Jana Duggar’s Rumored Relationship With A Wissmann?

Counting On fans on Reddit discuss what happened to Jane Duggar’s rumored relationship with Stephen Wissmann. Apparently, there hasn’t been any news between the two as they both continue to remain silent online. There are also speculations that things didn’t work out between Jana and Stephen. Meanwhile, some fans pointed out that Jana seems to have stopped seeing Stephen since Jeremiah Duggar and Hannah Wissmann got engaged. According to some, it’s possible that Jana only had a close relationship with the Wissmanns due to her role as a chaperone for Jeremiah.

Some Counting On fans think Josh Duggar’s CSAM arrest was the turning point for Jana Duggar and Stephen Wissmann’s rumored relationship. There are also reports stating that Jana and Stephen were just getting to know each other but didn’t want to move forward. Josh’s conviction may have been the nail in the coffin. At this point, nobody from the Duggar family has mentioned Jana’s relationship status. However, Jana herself has already told the fans that she’s fine living a single life.

Counting On fans find it odd that Jana Duggar is still inactive online. Apparently, Jana used to be the one who posts major updates about the Duggar family. It’s unclear what’s the reason behind her sudden absence. Many fans believe that Josh Duggar’s conviction has something to do with the sudden silence of many Duggars. There are reports stating that Jana has been in the Duggar compound taking care of her younger siblings. She was also spotted accompanying her pregnant sister, Joy-Anna Duggar, for her pregnancy checkup.

It’s clear to see that Jana is trying to live a normal life behind the cameras. However, fans are not losing hope that she will eventually return and bring back her usual posting of wholesome Duggar content.