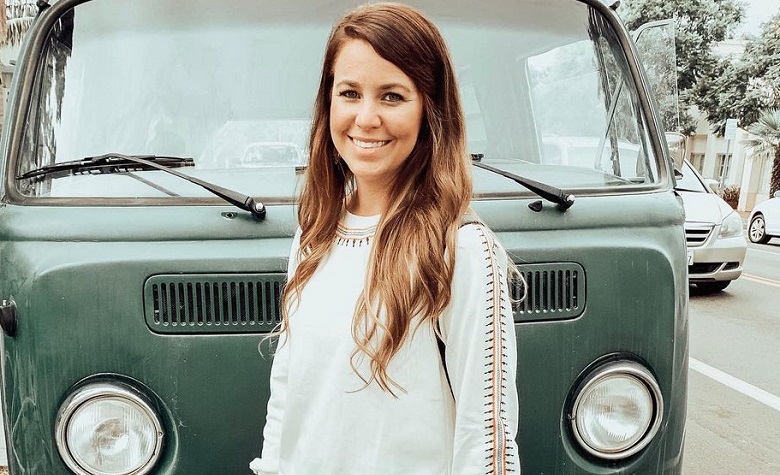 Counting On star Jana Duggar has been silent on social media for months. It’s still unclear when she suddenly disappeared. Some even pointed out that she used to post wholesome content on her page almost every day. Fans think that Josh Duggar’s CSAM arrest played a big role in Jana’s absence. Apparently, several Duggars also went silent online since their brother’s conviction. However, it didn’t stop the fans from speculating about Jana’s current status. Some are even hoping that she has now found the love of her life.

Counting On fans have been discussing what Jana Duggar has been up to amid her long online break. Apparently, Jana hasn’t posted anything on social media since March. Her last post was also about recycling materials for her future projects. According to some, it’s possible that Jana is still trying to avoid the online world after the recent controversies of the Duggars. Meanwhile, others think that Jana has been busy babysitting her younger siblings. There are also reports stating that Jana has been the caretaker of the family lately, especially for Anna Duggar’s children.

Counting On fans have been keeping their eyes close to Jana Duggar for years. Apparently, Jana is currently the oldest Duggar to remain single, and fans want her to finally end the record. There are reports stating that Jana once had a secret relationship with a pilot named Stephen Wissmann. However, their rumored relationship suddenly disappeared after Josh Duggar’s CSAM arrest. It’s still unclear if Jana has found someone amid her online absence. But fans are hoping that she wouldn’t end up with her parents and before the caretaker of the family for life.

Counting On: Will Jana Duggar Return On Social Media?

At this point, there are still no signs that Counting On star Jana Duggar will return online. However, she used to do the same online break back then and eventually gets back. Fans also think Jana has been attending some of the Duggar gatherings that weren’t shared online. According to some, it’s possible that Jana just trying to find peace of mind before returning to the online world. On the other hand, fans are hoping that Jim Bob Duggar and Michelle Duggar will give their daughter the freedom she deserves.

It’s clear to see that Jana has been a long-time fan favorite. Many are also hoping that her online break will finally end soon. What are your thoughts on it? Let us know in the comments below.