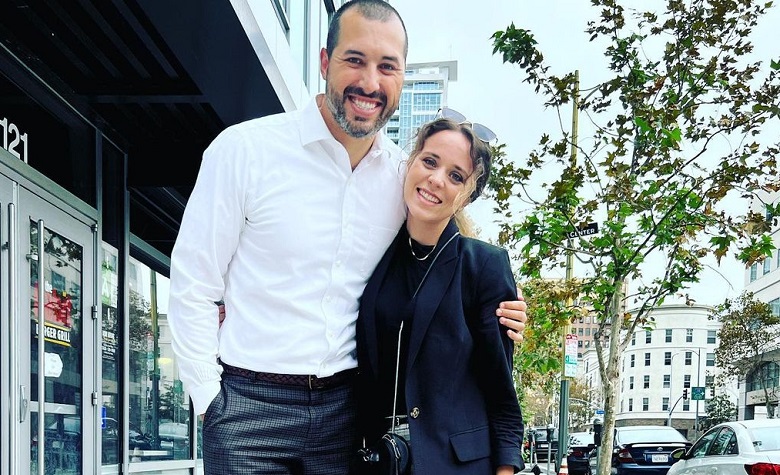 Counting On star Jinger Duggar has been one of the most successful daughters of Jim Bob Duggar in recent years. It also appears that Jinger’s life changed a lot since moving to Los Angeles with Jeremy Vuolo. The two were able to purchase their own house in California last month as well, showing that they want to stay in L.A for good. Jinger has been busy with her projects as well. But it seems that fans are starting to miss one of her past activities, and it’s none other than her cooking show.

Counting On: What Happened To Jinger Duggar’s Cooking Show?

It’s been quite some time since Counting On star Jinger Duggar uploaded a recipe video on her YouTube channel. Apparently, making recipe videos is one of Jinger’s recent projects. Her past episodes have also gained tons of views and positive feedback. She even went international with her last episode as she makes Mexican Chicken Tacos. At this point, Jinger has yet to share why she hasn’t posted recipe videos. But fans think her recent projects such as vlogging and making a new book have kept her from making new recipe videos.

Counting On star Jinger Duggar also took to social media to share that she and Jeremy Vuolo celebrated their 6th wedding anniversary. She even shared throwback clips from their first year together. “It’s been the best 6 years with you @jeremy_vuolo. God has been so kind to allow us to journey together this far,” Jinger said. “Can’t wait to spend the rest of my days by your side! I love you, jj,” she added. Fans also think that a lot has changed in the couple after 6 years. “I’ve watched Jinger grow up on TV, now watching her mature spectacularly with Jeremy is awesome! Happy Anniversary!” one fan said. “And now you have two little girls and a new house, and God’s unknown blessings and plans awaiting you,” another fan added.

Jinger Duggar has been making headlines after announcing her own coffee blend as well. Apparently, Jinger paired up with Matchbox Coffee to make her own coffee blend. Fans are also excited to try Jinger’s blend. Many are also praising Jinger for still trying to find ways to make extra income as their family continues to grow. Fans are also glad that Jinger is still in touch with her family and still receiving their support despite the massive changes in her life, especially when it comes to following some of her beliefs.

It’s clear to see that Jinger’s hard work is finally paying off. Meanwhile, fans can’t wait for Jinger to finally announce her upcoming book where she questions the harmful ideology of her youth.