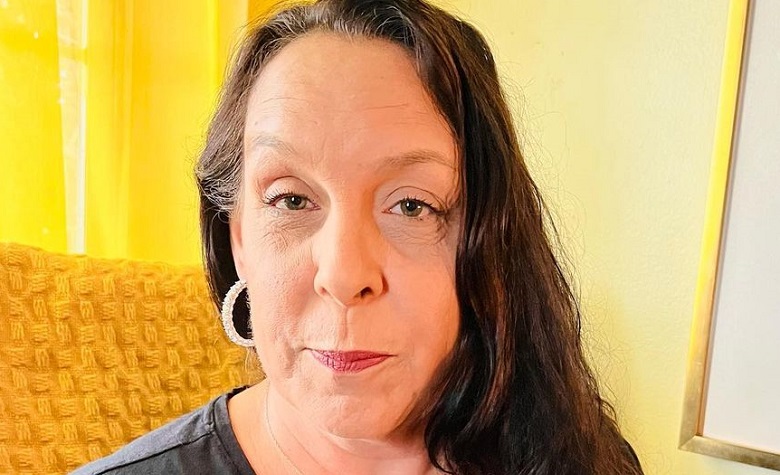 90 Day Fiance fans have been following Kimberly Menzies’s journey on the latest season of Happily Ever After? Apparently, Kimberly has been trying to win the hearts of Usman Umar’s family. However, most of them have been showing signs of dismay. It’s known that age has been a big factor in why Kimberly struggles on getting the blessing of Usman’s family. But fans have seen several TLC couples back then that were able to overcome the same problem. Now, Kimberly is back to share another update for the fans. This time, Kimberly is trying to prove to everyone that she’s a hardworking and responsible woman as she enters a new career.

In a social media post, 90 Day Fiance star Kimberly Menzies shared a major update regarding her career. Apparently, Kimberly has been working at a Cafe for years. However, it seems that she wants to try something new after getting hired as a spa receptionist. “I am so excited to announce that I will be a Spa Receptionist at Kona Kai Resort & Spa! Please come and book Spa appointments and I will see you there!” she added. Fans are also praising Kimberly for her hustles. Meanwhile, some are hoping that Kimberly’s hard work will impress Usman Umar’s family.

How Are Kimberly & Usman?

Things have been stressful for Kimberly Menzies and Usman Umar during the recent episodes of 90 Day Fiance: Happily Ever After? However, it seems that the two are enjoying their lives behind the cameras. Kimberly even took to social media recently to share that Usman celebrated his birthday with her. Kimberly has been sharing their outdoor activities as well, and fans have been supporting their journey.

Getting married has been one of the biggest goals of Kimberly Menzies and Usman Umar during Season 7 of 90 Day Fiance: Happily Ever After? Unfortunately, the two have been facing tons of problems as Usman’s family continues to question their relationship. However, fans are hoping that the two will end up like Jenny Slatten and Sumit Singh, who were able to overcome all the criticisms due to their age gap and eventually got married.

It’s clear to see that Kimberly and Usman are trying their best to fight for their love. Will Kimberly finally win the favor of Usman’s family in future episodes? Let us know your thoughts and continue to follow their journey.